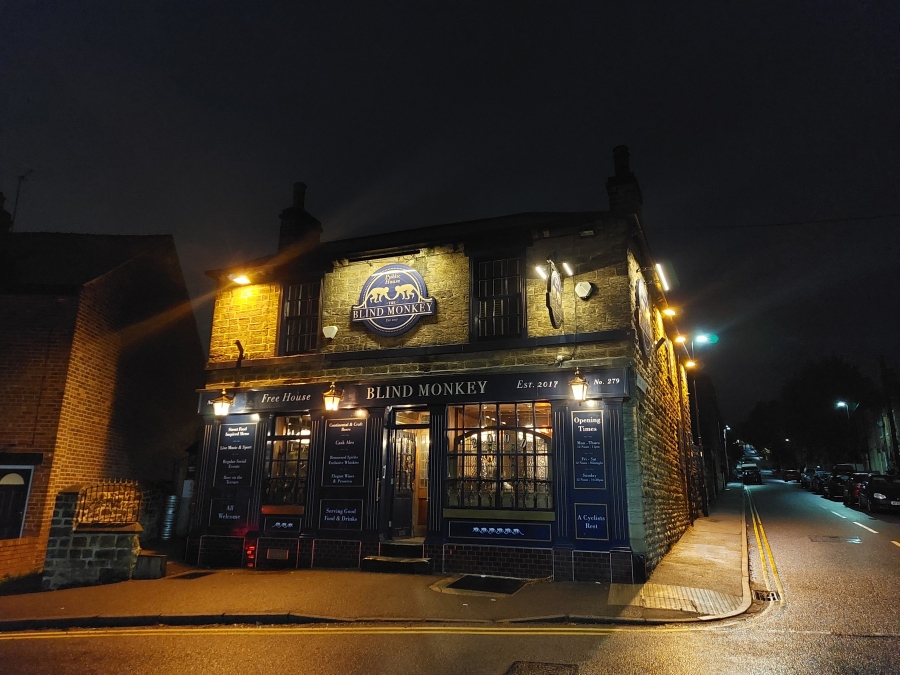 Welcome to November, and a reminder of the only date you need remember from now on. 22 December. I’ll be planning my birthday shortly; all I can hope is it’s more like this one and less like last year’s disappointment.

Not much chance of a birthday abroad while it’s so much fuss with tests and stuff, and October saw another constrained month of travel. Not even Wales or Scotland, let alone Devon.

My faithful Aygo passed 200,000 trouble free miles. 30,000 miles a year, even with the intervention of Lockdown.

Quite where I found the time to write ninety-one (91) posts I’ll never know. And I’m still a fortnight behind on blogging.

A really great month in many ways, which felt back to normal apart from the postponement of the new Beer Guide. Football, gigs, Chinese takeaways, Mrs RM buying and then immediately returning items to IKEA….

I also joined TikTok, ostensibly to feed my worrying obsession with Matilda Mann, whose little demo is stuck in my brain.

You’ll probably have to join TikTok to play it, and they you’re part of the problem.

Mudgie got the gang back and our Proper Pub Day Out in Stockport was a triumph. I hadn’t visited classics like the Swan With Two Necks and the Sun & Castle (below) for six years. They may have been a tad quieter, but the joy I’ve felt in pubs since re-opening was more evident than ever.

And the beer was superb, as it has been throughout much of the autumn. Loads of 3.5s and 4s in my scores, none of which I’ve added to What Pub yet.

More important than the beer is the welcome, and once again London delighted with its cheery barfolk and blue skies imported from Manchester for my delight. They’d even opened a new tube line so I could tick the bar at Battersea Power Station.

Eighty-two (82) different pubs visited, forty-eight (48) of them new GBG ticks. That’s pretty good, though I didn’t manage a GBG tick in the last 8 days of the month, which is like not getting a boundary in the last 8 overs of a T20.

My big spreadsheet issue attracted most blog views, so I’ll do another one when the dust settles on GBG21.

Which is fortunate, as it’s my local, one minute’s walk from my front door. It was the only pub I went in more than once last month, and had a great time. Stick with the keg, though.

Stick with the cask at the wonderful Ingate in Beccles, and sleep it off in the little pink house.

It wasn’t actually the best beer, but it was the beer that worked best on a revisit to one of central London’s best boozers.

I’m typing this waiting for the GBG22 to “land” (ugh), so I can see what damage there is to the spreadsheet. I bet CAMRA have sent it to Waterbeach. CAMRA HQ should really relocate to Sheffield so I can pick up my privileged copy first next year.

Assuming the Guide arrives, I’ll target 60 new pubs in November, hopefully getting the campervan out for a few trips to anywhere in the UK that isn’t underwater.

But before that, there’s a mini crawl in Macclesfield on Friday. See here if you want to join us for Bass and bollards.