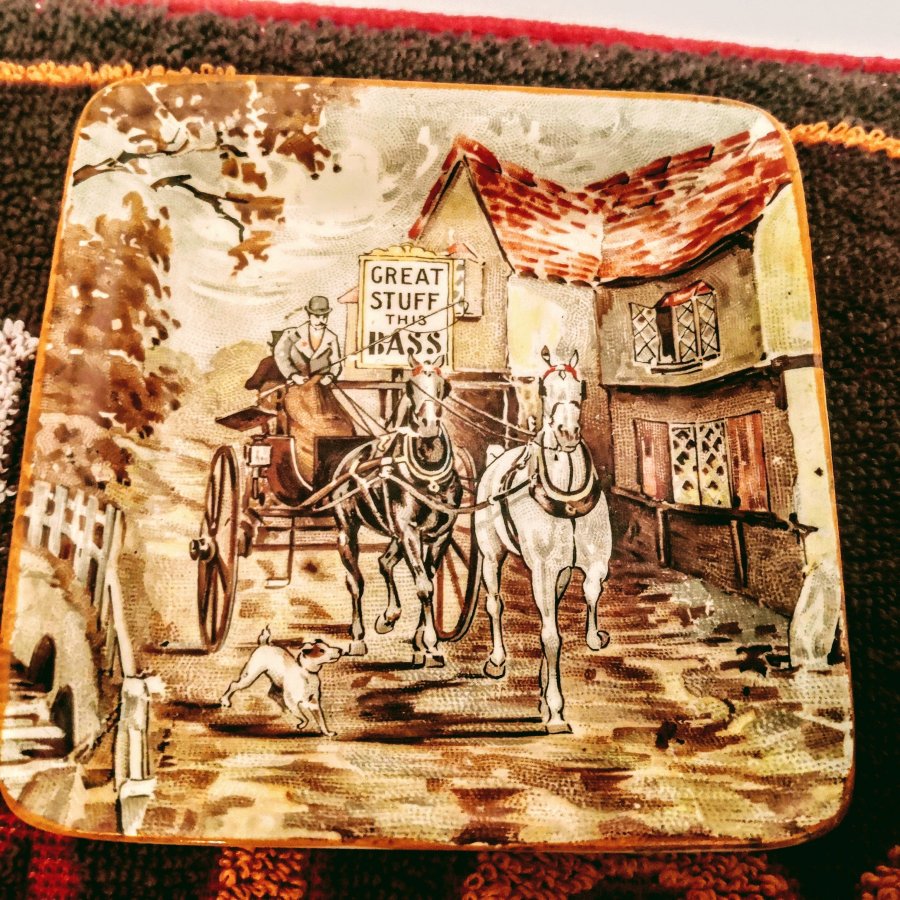 Reading my own old posts is a BIT indulgent, and I’m appalled at some of the lies and half-truths I’ve foisted on you over the years (Maidenhead is actually really nice).

Another fact is that there’s never been a better time to visit Seaford, apart from the fact you can’t (unless you live there).

The most important advice I can give you is;

But DO walk the cliffs; they’re marvellous, Beachy Head on the cheap.

Ideal beaches for folk who don’t like getting sand in their toes,

and a gritty, lived-in feel rather at odds with Eastbourne and Lewes.

Walking along the coast reminded me of the finer points of Bill Bryson’s “Notes from a Small Island“, gentlefolk asleep in their cars, pointed out toward Dieppe (why ?), and groups of old dears saying “Are you sure you’re going to be warm enough ?” as the temperature topped 26.

The town is safer but uninspiring, which suits me.  So does the new entry, the Old Boot,

which is notable for having TOO MANY BEERS, so the Harvey’s is fine but dull (NBSS 3).

Four GBG pubs on two visits, all of them worth a visit. But start at the Wellington.

Ah, Greene King livery.  What can it signify ?

Yes, it signifies a drinkers pub. In fact, a tickers pub, judging by the jovial gent taking copious notes and downing halves at the bar (top).

Nothing wrong with tickers, of course, as long as their pop bottles don’t leak while I’m standing at the bar.

“What about my pub with blokes in Hi-Vis jackets ?“, demands Dave,

That’ll be the White Lion, a little slice of South-West London on the coast.

More people in the smoking den than the pub, always a good sign.  As is the fluorescent jacket and hand-written Gin menu.

“But what about the crafties ?”  says reader Citra.

The Steamworks is the “polite” craft bar exemplar, running a sideline in tea, coffee and brownies to gentlefolk hoping for a bit of “Brief Encounter” style railway thrills.

Decent beer as you stand at the end of the line, waiting for the 15:59 to Brighton.

Enjoy the sunset from the train back to Lewes, where you’ll inevitably break your journey and head for the Lewes Arms.

16 thoughts on “GET SOZZLED IN SEAFORD”