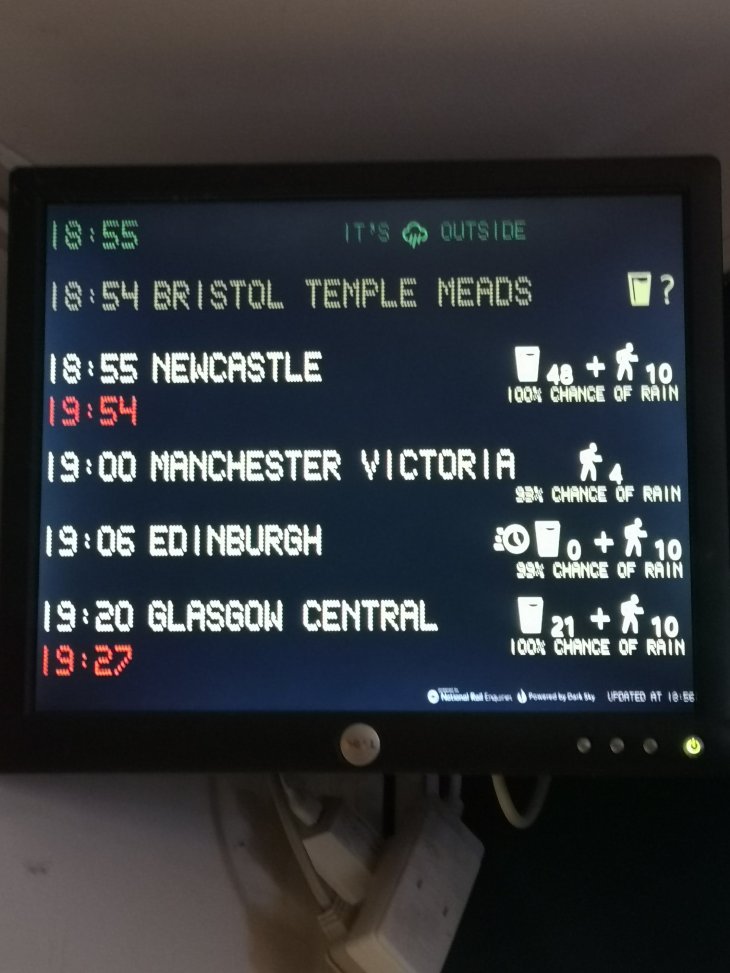 Just to prove I am going out for my prescribed/allowed one hour of continuous exercise, here’s the highlights from my walk up and down Car Dyke, Waterbeach’s third biggest tourist attraction. After the Sun and my parents’ house .

This morning’s highlights come from Durham, for no good reason whatsoever.

24 Guide pubs over the years in a city of 65,549 is staggering though. That’s a lot of pubs within a square mile or so.

Still, you occasionally find a Durham pub you’ve never been in, like the excellent B & B at the Shoes.

“In the ex-Vaux houses to the west of the county, despite (because ?) of very limited beer ranges, real ale turnover seems very limited. You get outed as a CAMRA member if you ask for Doom Bar round here.”

But the beer quality (and choice, if you’re one of them CAMRAs), is pretty consistent, at least in term time.

But you come for the views, don’t you?

Steer clear of the shops and head for the Station House for your jigsaws, political debate and impeccable Landlord (and Landlady).

Then head for hipster central at Colpitts, a Sam Smiths flagship.

Mind your effing and jeffing.

Middle-aged men and women out drinking is a feature of Durham, and the North-East in general.

When Mrs RM and I were here in 2018 we couldn’t even squeeze in the Market, svelte as we are.

Can you still get Castle Eden Ale?

20 years ago it was the standout in the Elm Tree, once refused admission to the GBG on spurious grounds. Look it up yourself.

No trip to the Victoria, or the Half Moon, or the Swan, in recent times.

But I did visit Alington Hall Community Centre and drink Arthur Scargill themed beer before a gig by Martha, Durham’s top Punx. 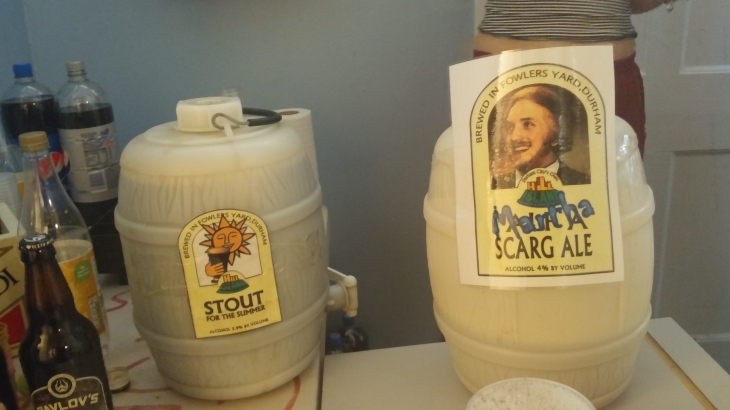 Perhaps the best homebrew in a plastic cup I’ve ever had. And the best gig at the foot of a hill leading to a cathedral.