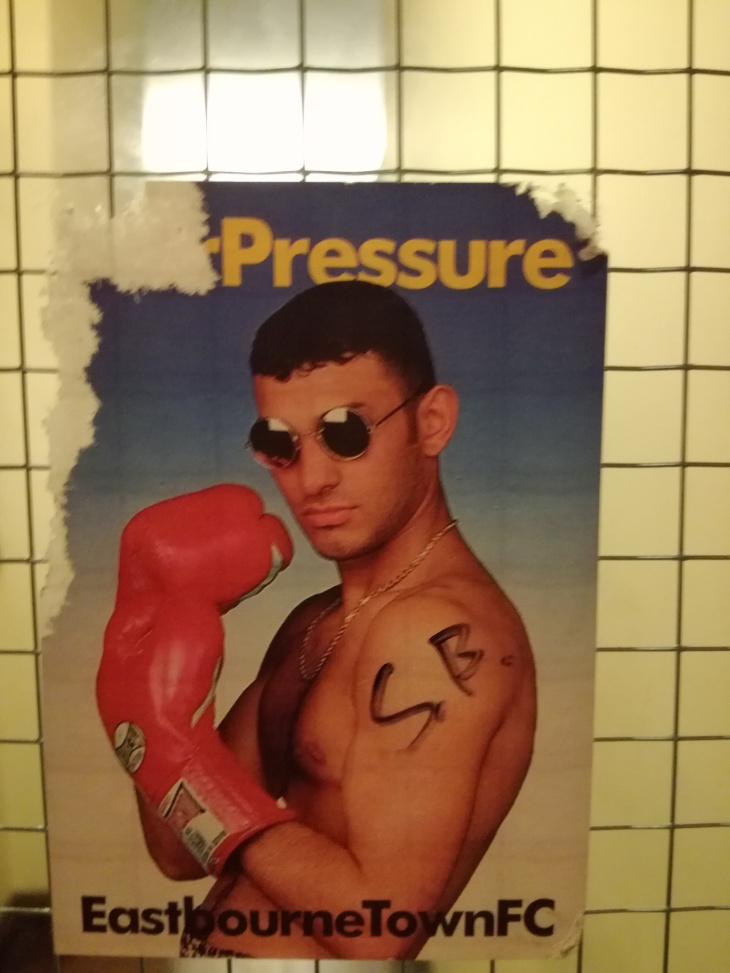 To Hull and back again, and thence on to Hackney for the Martha gig at Moth Club.  Words that will mean little to most of you.

I’ve written about Martha and Moth before, and it was helpful of my favourite Durham punksters to arrange a gig in London on super off-peak rail day, or Sunday as it’s known by working folk. 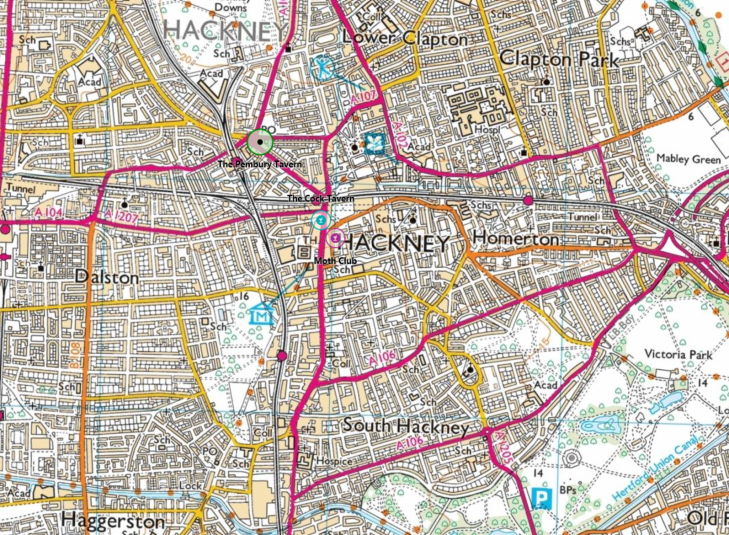 No new pubs in Hackney, but you’ll always find something interesting.

What’s particularly striking is just how far the gentrification (well, posh pizza)  is encroaching into the tower blocks off Paragon Road.  But Mare Street is still rough and ready compared to Shoreditch, which of course contains some of the worst pubs in Christendom (no, not Brew Dog).

Hackney feels like Proper London to me, and on a Sunday evening in March has more visitors on the streets than in the whole of Cambridgeshire.

Anyway, a chance to revisit the star turn. The Cock Tavern is Hackney’s own Southampton Arms, the Proper Pub with craft credentials.

Despite the heavy keg leanings, the darkness and the incence ( I think), there’s a low hipster quotient.  It feels like a chatty pub, even if you can’t hear yourself think.

In fact, most folk seem to be going for the cask from breweries you’ve heard of ; Moor, Fyne, Gipsy Hill.  It’s got to be Jarl though, hasn’t it ?

And it tastes like a Jarl that’s turning over nicely, cool and fruity (NBSS 4).  Some of the best beer in That London, again.

Some blokes my age at the bar are taking photos of themselves.  They either write a beer blog or they’re up from Hatfield on a rare trip to the Smoke (obscure Tracey Thorn reference there).

“Quality bar snacks” says What Pub, quite fairly. I resist, this time.

There’s time for a second pint (I drink quicker than these soft Southerners), and only Five Points keg in plastic glasses at the gig.  So I decide to see how that very Five Points are getting on with taking over the Pembury Tavern, lately run by my neighbours at Milton Brewery.

It’s looking a little dishevelled, but then it always did.  If anything, there’s more folk in than I’ve seen before.

I’m a bit surprised to see Milton still taking up most of the bar, though I read that arrangement will last a while yet.

The Sparta isn’t quite as good as you’d get in the Cambridge estate, but cool and tasty and well clear of NBSS 3, so there’s a good cellar here for Five Points to build on.

Whether the Pembury will go from bare boards boozer to crafty gastropub is hard to tell.

At the Moth I’m subjected to the sort of ID checks I last saw in Havana.  The security man asks the 20 year old girl in front if she’s with me and she nearly faints with shock.

A euphoric Martha play so loud my ears are still ringing now; I should really get some of those ear defenders.  Being old, I’d have like to have heard a few more new songs. As always, the 3rd album is the difficult one.

You’ll be pleased to see my gig photography gets no better.