A year of joy and sadness, of tears and laughter. And 532 new Beer Guide pubs visited.

Some poorly kept soup throughout the Long Hot Summer, some frankly marvellous cask in the autumn.  By year-end I was up to 82% completion of the GBG, though a little over-focused on the low-hanging fruit; 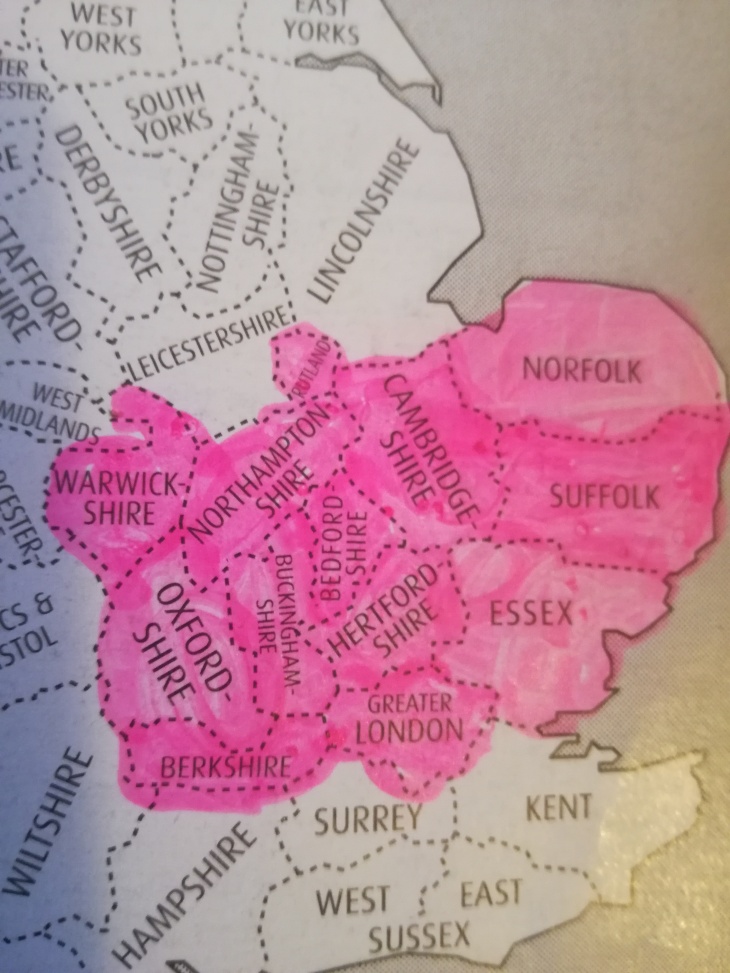 HIGHLIGHTS OF THE YEAR

DOWNER OF THE YEAR

TOWN/CITY OF THE YEAR – Wolverhampton

Not just the pubs, not just the Banks’s Tap and its stunning Mild, the beer of the year, but the whole place felt revived this year.

PUBS OF THE YEAR

And the winner is;

DRAUGHT BASS OF THE YEAR – Oooh, tough one.

And who’d a thought that ? 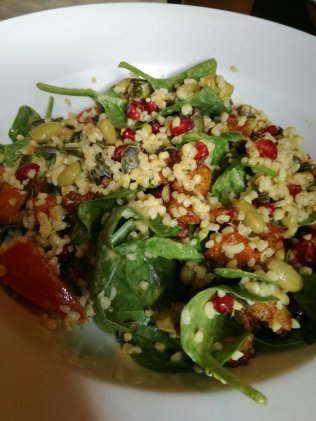 PUBMAN OF THE YEAR – Stafford Mudge

Paul is a gentleman, a fast walker, and truly great company.  Here he is at 10.25am outside the Lost Dene on Tuesday, about to start our “Mad for it Manchester” crawl.  Legend.

How pleasant it was to drive someone round pubs who didn’t need me to stop the car on the hard shoulder of the A428 so they could have a leak.

BLOG CONTRIBUTOR OF THE YEAR – Russ

“Everyone must be winners !”  No, it’s just Russ.  Thanks mate, and not just for the corrections.

OK, honourable mention to Pashmina Pauline for this;

“I share your opinion of Mi*** P*** -,in my case because of the lack of music or general hubbub”

I did actually read most of Boak & Bailey’s 20th Century Pub in 2018, rather than last year, so it’s my Book of the Year.  I’ve little time for history, but 20th Century Pub works brilliantly as social commentary and I can’t recommend it highly enough.

Blogwise, there was great comment from Pub Curmudgeon on the Cask Crisis here, one of his best, and a piece with similar themes from Kirsty Walker that I loved. As did many others.

“Yes, we’re now living in a ‘beer culture’ where a celery sour can be considered achingly pedestrian within weeks.”  Go, Kirsty.

Great use of “glee” too. Shame SHE missed the Rifle Drum. 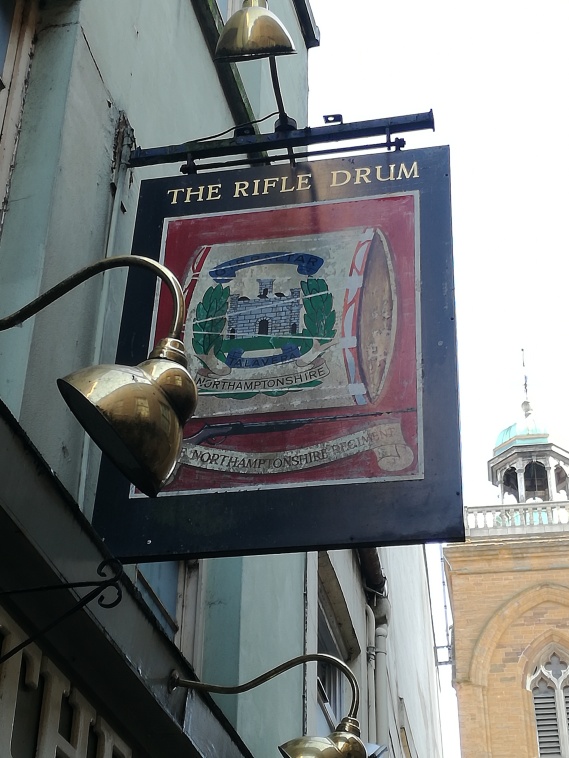 FILM OF THE YEAR – “They Shall Not Grow Old“. I saw some superb films this year, but the Peter Blake WW1 restoration was both stunning and sobering. 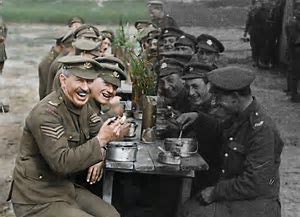 GIGS OF THE YEAR

ALBUMS OF THE YEAR

And the winner is Record – Tracey Thorn

Songs about contraception, children leaving home, divorce and getting drunk. Still can’t play it anywhere without welling up.

AND YOU CAN HEAR EVERY WORD.

And finally. I’m giving a special award to the People of Northampton.  Not only did they have to put up with our Beer & Pubs Pub Crawl in May, but they’ve had Mrs RM to contend with recently too.