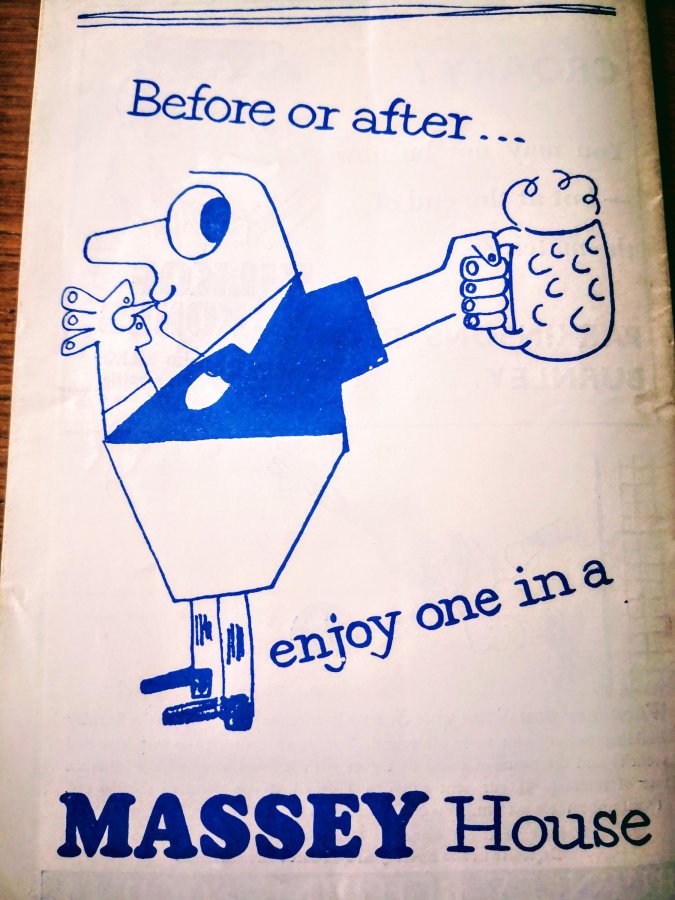 Some of us are treating our new freedoms more responsibly than others.

This was the scene at Grays beach yesterday,

while on MumsNet I read of a bloke driving his pregnant “partner” to Skegness to defecate on their beach. Why not ? It’s a free country.

My approach is to go to the less heralded gems, which even the locals have left to the wildlife to reclaim.

The main things deterring me from longer trips are the lack of loos and the torture of walking past closed pubs.

I’d love to be exploring Burnley and the Forest of Rossendale this week. I was reminded of its many treasures stumbling on this programme from the magical year of “Stand By Me” and the Marcels version of “Blue Moon“. 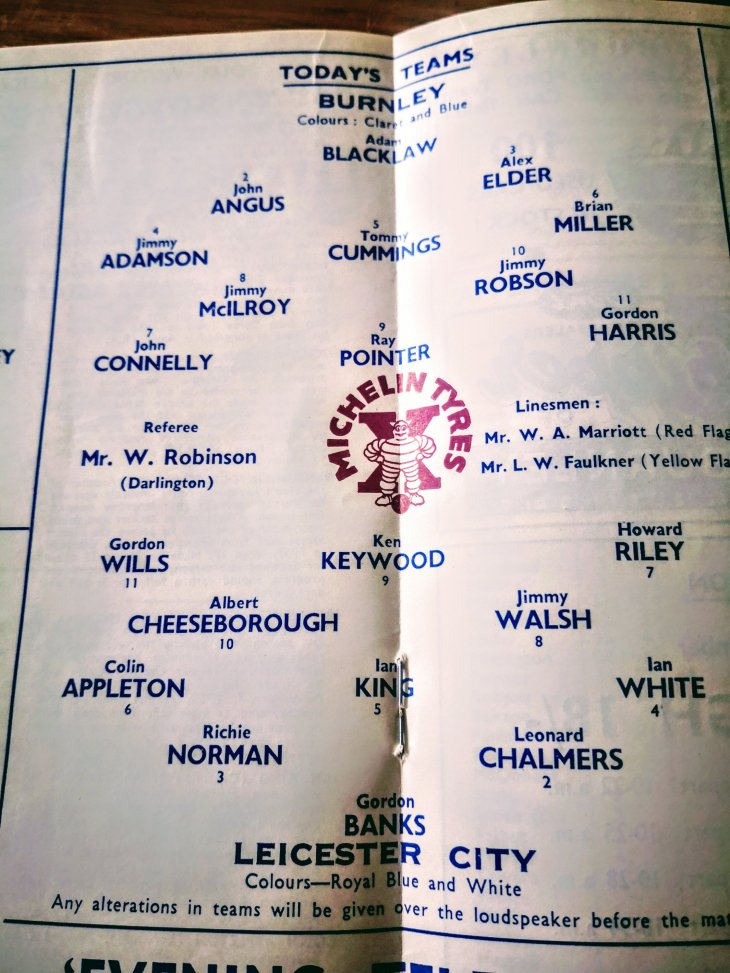 Speaking of Blue Moon, good to see that City were lording it over their Trafford neighbours back in ’61.

What’s noticeable looking back is how many clubs have seen fortunes yo-yo in those 60 years.

Ipswich would go on to to win the league that season, only 5 years after scrapping it out in the lowest tier.

They edged out a Burnley side by virtue of a 6-2 hammering at Portman Road that Harry Potts no doubt put down to travel travails.

You may be interested to know the journey from Ipswich to Burnley can be done in 4:30 hours RIGHT NOW.

Wikipedia gives a sense of the change in Burnley in the Swinging Sixties;

“There were widespread celebrations in the town in the summer of 1960, when Burnley FC won the old first division to become Football League champions.

The rest of the decade saw large-scale redevelopment in the town. Many buildings were demolished including the market hall, the cattle market, the Odeon cinema and thousands of mainly terraced houses.

The civic buildings are decent,

but I can confirm the ’60s modernisation would enrage Mudgie.

The Beer Guide shows the reality; Burnley is becoming the Middlesbrough of the North-West, packed with micropubs, quirky bars and music venues. I like that.

If you price it at £2.25, they will come. The Stockport Centaurus was selling like hotcakes, as they often say without justification, so I had the Reedley Hallows Pendleside.

Having been lukewarm about the Reedley beers before, I can only apologise now. This was a beautifully presented and superbly conditioned easy drinking pint (NBSS 4), proving again quality is all about the pub.

There’s Proper Pubs to the west of town, and Bass at the Rifle Volunteer, but it’ll be the football pubs you’re drawn to if the Clarets survive the Lockdown.

Sadly I cannot offer a Chinese takeaway recommendation, but please feel free if you can.