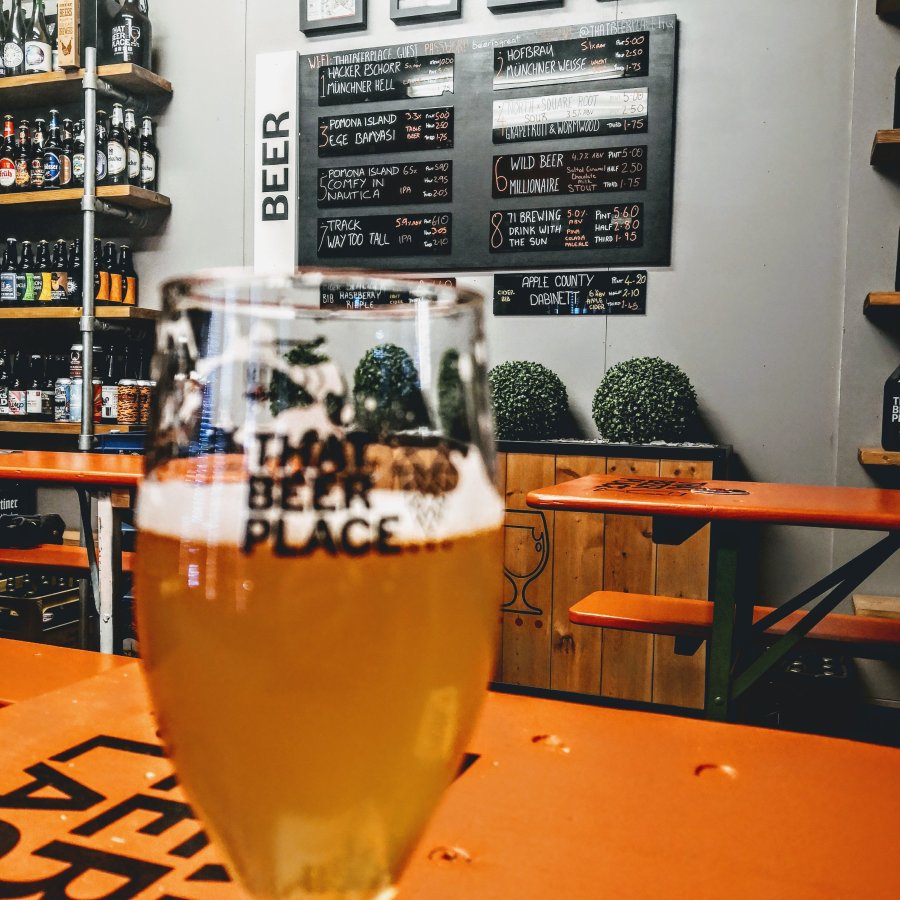 Yes, it’s my holiday snaps. I know you love them.

The Limes B & B comes highly recommended at retiredmartin Towers.

Chester, as you’ll know, is famed for its violent non-league battles with Wrexham FC, which once consumed the entire policing budget of West Cheshire Police in a single lunchtime. I’ve no idea what the missing words are below.

Talking of skirmishes, I upset a few locals with my unfair comparison of Chester’s walls with York.

Bit harsh on our walls aren't you?! Biased I maybe but definitely better than York's + we've got the Architect, Telford's Warehouse, Bear & Billet + the Albion all right by them. 2 Sam Smith houses in town too. Where are York's by the Walls? Brigadier Gerrard? Trafalgar Bay?

In truth I was only attempting to reignite the Cheshire-Yorkshire war of 1332.

Chester suddenly made sense this week in a way it hasn’t always done.

Brook Street, just to the north of town, is a little marvel, with Polish dumplings, vinyl LPs, Roman tiling,

and a decent pub or two.

I resisted the hipster drinking vessels in the tat shop.

There’s only two rules for visiting;

a) Avoid race days (i.e. all of May thru September)

b) Visit the same day as me as the blue skies help.

Loads of pubs, as I might find out if I join the Old Codgers on their Day Out on Friday 24th April.

The nice lady in the Big Hand had tipped me off about Chester Market, a surprising down-to-earth place with a cheese stall run by a City fan (only 8 of us left after Friday, of course), a miniature Chester,

and That Beer Place, where I had a lovely if inadvisable Pomona before catching the train to LiVARpool that night.

No doubt the Two Mudges will nip in here for a quick “Comfy in Nautica” come April; you’ll know how crafty they are.

Then they can walk it off by jogging round the walls to the doughnut hut under the clock. 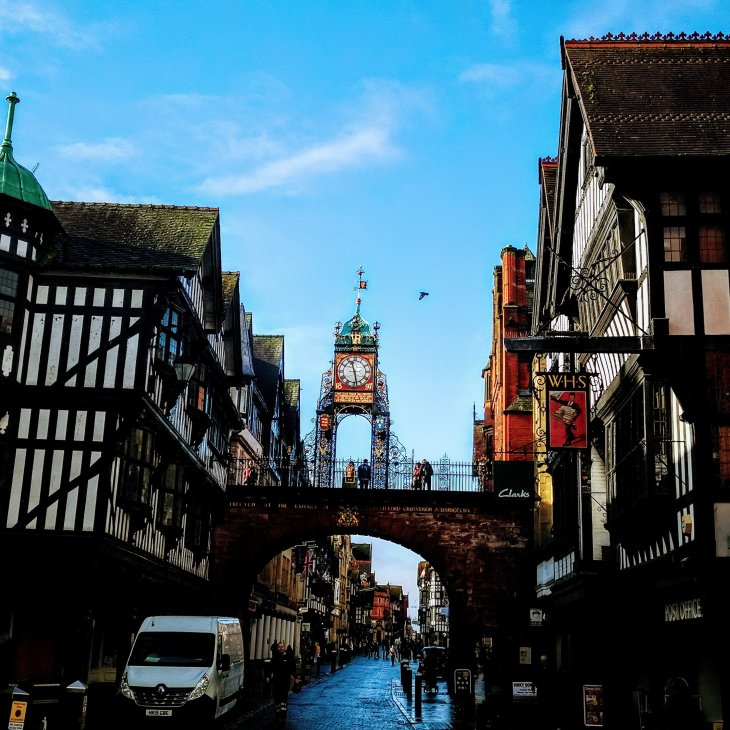 12 thoughts on “CHESTER – A LITTLE DEVA”