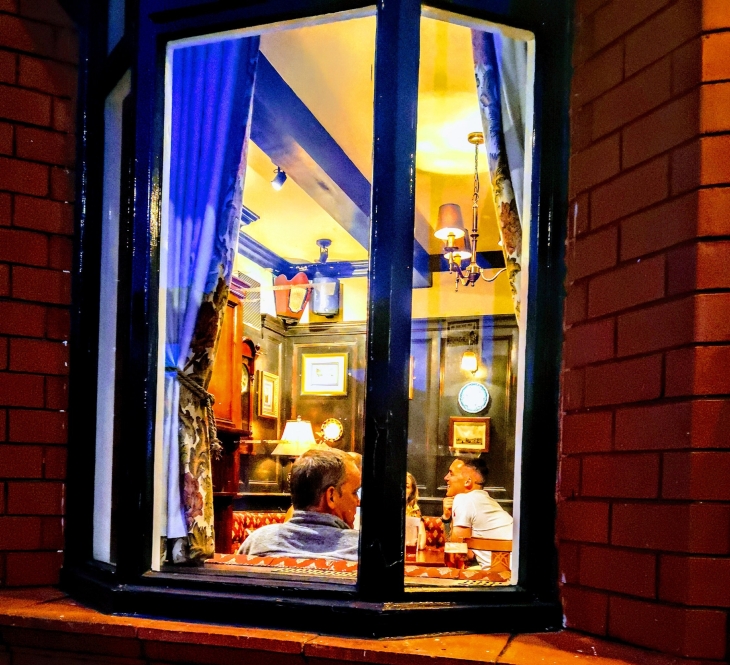 Our rent-free night in Cheadle had a happy ending, of course.

Turned away from the inn at the White Hart, I was tempted to get some cans of craft from Sainsburys Local.  ?

And, boosted by the calories permeating through the glass from the Kinder cake (44,766 calories), 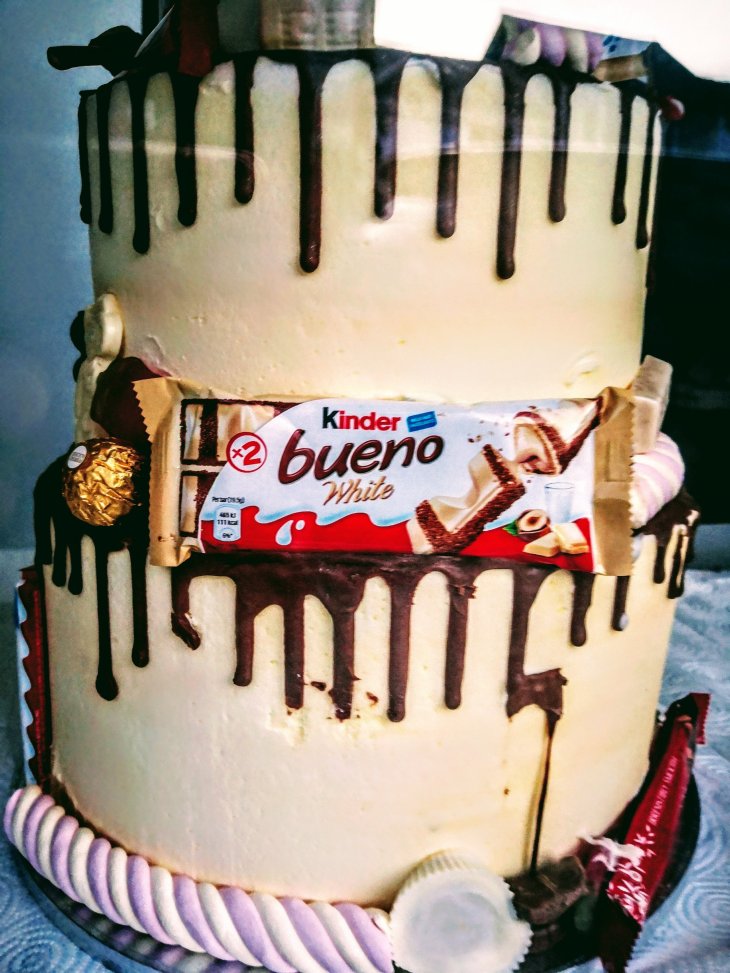 Mrs RM somehow made it the 8 minutes to the other side of Cheadle and the Red Lion.

Two more possibles were duly noted as closed on the way.

Well, actually the Cons Club wasn’t technically closed but the “NO !” from Mrs RM was decisive.

Only another 3 miles and we could have just missed “last orders” at Ye Olde Vic.

We nearly missed “last orders” at the Red Lion, mind.

Quite a late one when you’re a hardworking Landlord or Landlady trying to run a business and staying Covid compliant, I guess.

They’d done a good job to keep it feeling like a pub despite the instruction manual.  And the trade looked better than anything I’d seen so far, even on the Glorious 4th, though perhaps with the rest of Cheadle closed you’d expect that.

Big beams, nice buzz of chat, a child or two (good to see), “When will I see you again ?“, a group of lads laughing about VAR.

Two beers is plenty, you know.

In 5 years time there’ll be a little symbol in WhatPub to indicate that someone has seen ANY cask pulled in a pub.

Not much cask pulled, but a lot of beer, and that’s a good sign.

Enough for a 3 for the Best, though the Blonde was a bit dizzy (you can have that line for a quid).

Last orders sounded (first time I’ve heard that for months, sinceHalifaxin fact), we staggered home, I slept nearest the door so I could use the “en-suite” (joke).

In the morning, I noted the community cafe was selling cans, though possibly not at 8am (or at 10pm, come to that).  Great effort by the dog walkers, which is who parks are run for these days.

When you see that, you realise perhaps pubs aren’t doing that badly on the restart after all.