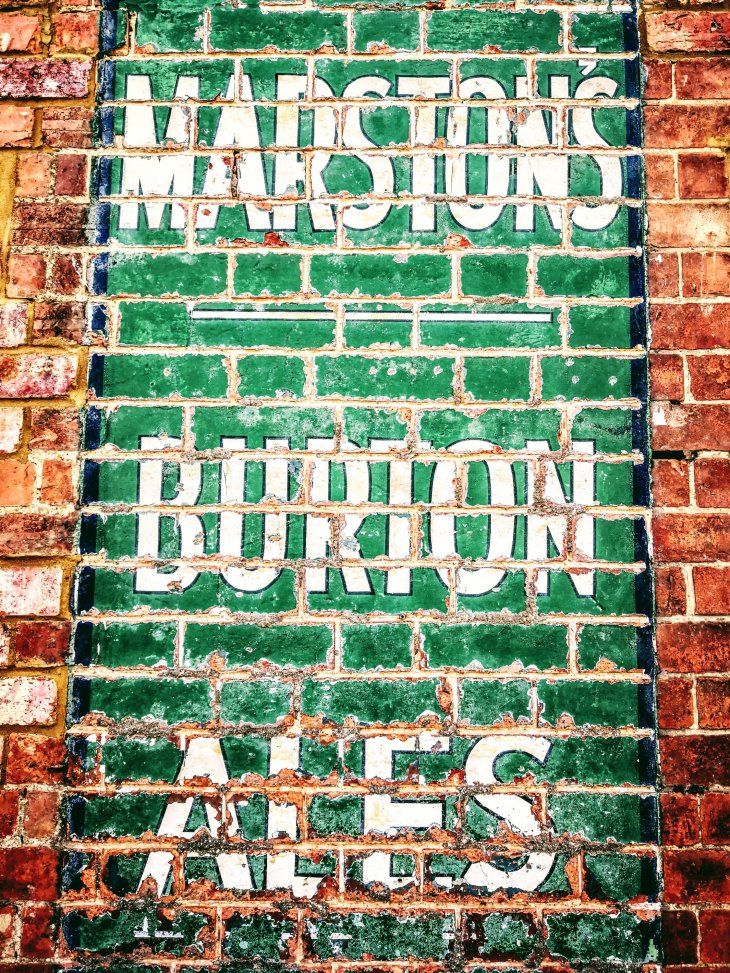 Thousands of years in the future, artificial life forms will read this blog* and wonder;

Why folk were queuing to buy trowels from Wilko and take cash out of Halifax ?

Why a renowned pub blogger had driven 47 miles to to take photos of an unheralded Northamptonshire town with everything closed.

I’m retiredmartin.  It’s what I do.

This was my first trip to Britain’s capital of distribution centres (or is that Rugby ?) since the Three Cocks made the Guide in the early 2010s.

Seven years of bi-monthly flybys on the magical A14 and I’ve never thought “Wonder what Kettering is up to these days ?“.

To make a proper 90 minute stomp of it, I parked up near the venerable Piper on the Wicksteed Park side of town and walked into town.

But despite the decline of the shoe industry, and the loss of the local football team to Burton Latimer, Kettering is/was an employment hotspot and a population boomtown.

I really had to search for the relics of its industrial past north of Montagu Street.

Bit unfair, though it lacks the cosmopolitan feel of the county town, even if it’s stolen the road names.

As always, look up.

Selecta Tyre wins an award for the “Worst desecration of a Listed building by a yellow banner“.

Yes, I was having the time of my life on my aimless wander, taking in the joys of recent Guide entries like the Shire Horse and Alexandra Arms.

But I was both hot, and hungry.  And the town centre is short on takeaway options.  And you can’t eat jewellery. Yet.

And then, there it was.

I’m a fan of Subway.  You can pretend you’re eating healthily by asking for “all the salad” on your pile of carbs, and get a proper meal including coffee and cookie (for Mrs RM) for under a fiver.

And then, just like in the song, a robin sang in Kettering’s cultural quarter square.

*The internet will last for ever, yeah ?