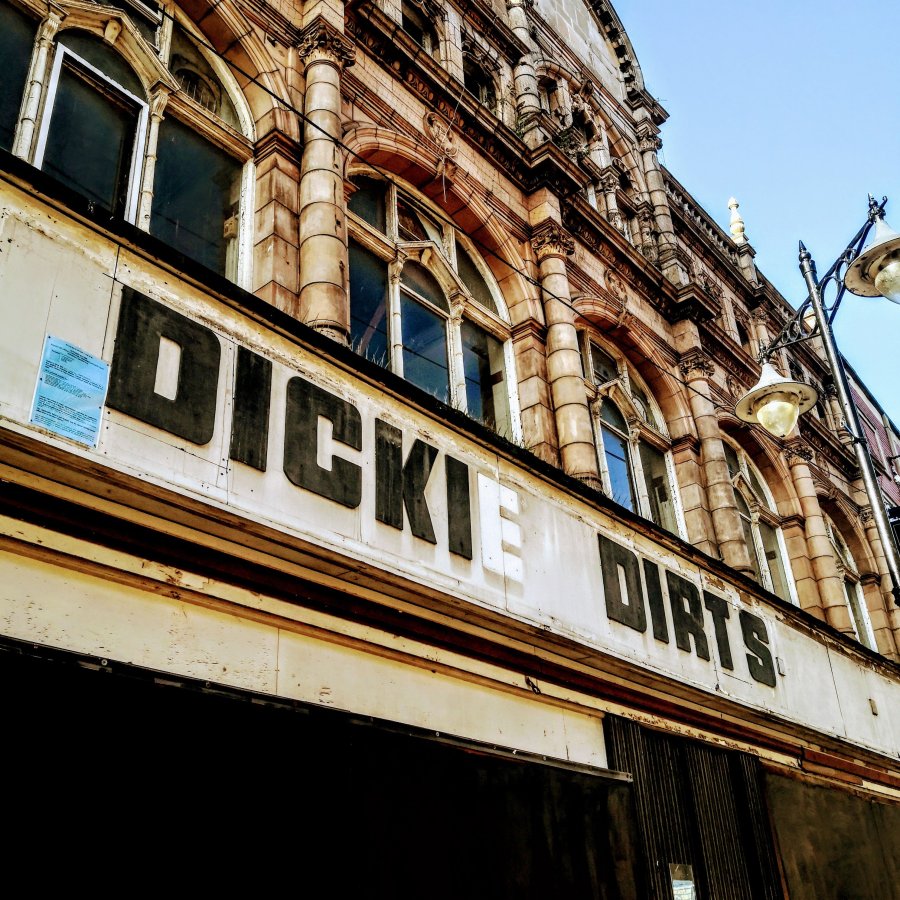 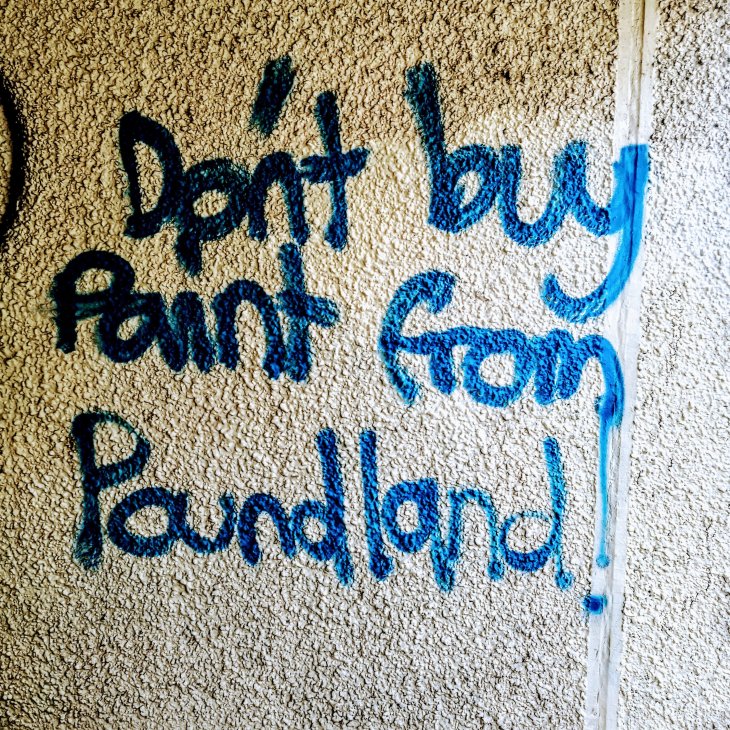 One night (in Penrith) without internet and my blogging goes to pot. This post is brought to you from the Dog Beck, where there appears to be no-one drinking John Smiths Smooth at 9.30am.

The serious blog catch-up starts in Mansfield, base for one of my most popular early posts where I sensationally noted that micropubs and macchiato also start with “M”. A difficult follow-up post was less well received, despite bringing you the marvels of the local history museum.

Three years on, that Italian influence on the Notts coalfields is still evident; 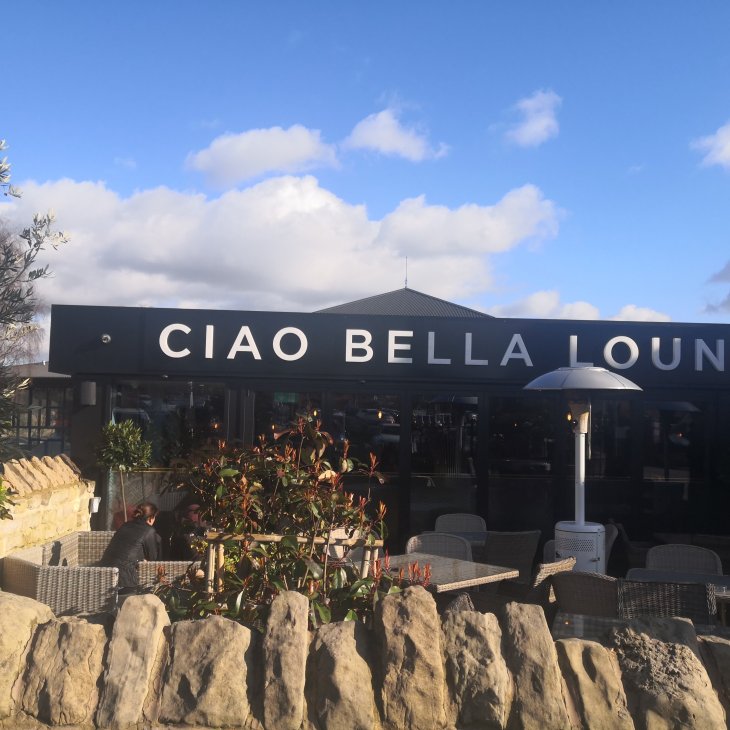 But despite the return of its railway station the town manages to rival Clun as the quietest place under the sun on Thursday afternoon.

An attractive town, with plenty of heritage, and not just the loos at Field Mill. 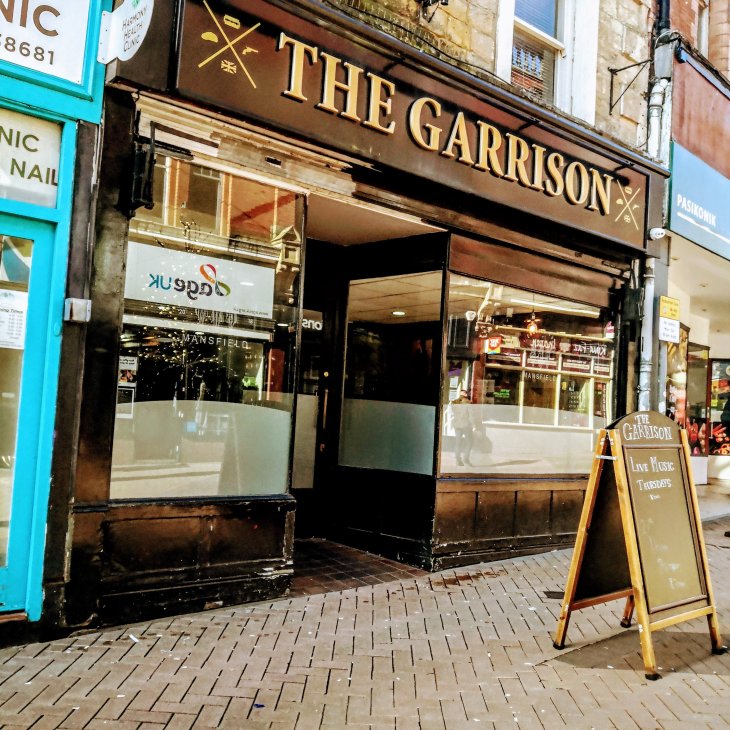 I can hear your groans in Minneapolis and Michigan.

The Peaky theme (I’ve never seen the show) is low-key, it’s more late night venue, and the guvnor is cheery but resigned to me being his only custom.

“You Got The Love” plays, John Inverdale witters on and on via the big screen, and I anticipate my first sip of what I assume is home brew.

And then I remember I’ve never had a duff beer in Mansfield, from the days of Old Bailey to the short-lived micros (R.I.P.) in the rocks.

This would make a great base for Simon’s summer holiday.

8 thoughts on “MANSFIELD MAN WITH A GBG PLAN”