Few photos sum up my pub year as well as this shot of The Great Mudgie looking sternly at me in a Proper Pub (White Hart in Shifnal) while a guy wearing a cap inside admires the lacings on a pint of Enville. The mobility scooter is out of shot.

That Shifnal trip was a highlight for Mudgie and myself, though it did highlight the growing schism in our musical tastes, which now stands at about 43 years.

My big prediction for 2020 is that Mudgie will tear down the Ann Wilson posters, join the Billie Eilish fan club, and campaign for Sam Smiths pubs to have jukeboxes set to “Indie rock”

Pub Curmudgeon provided one of my top quotes early in the year following the fuss over well-known restaurant and hotel operator Fullers.

It’s often the case that people attract warm tributes when they die while having a much more equivocal reputation during their lives. I can’t help feeling that some of those shedding crocodile tears over the sale of Fuller’s are the same people who a year ago were happy to dismiss London Pride as “boring brown beer”

A common theme in our blogs is the consistent quality of the beer in pubs run by family brewers in the North, like this post that produced one of the best parody responses of 2019.

Mudgie and I would have loved this beer festival in Henlow.

Once again my top commentator on the pub industry, with insightful posts on the (overstated) role of PubCos in pub closures, craft burnout, low alcohol “beer”, (the lack of) toilet provision in micros,“pubs” that are really restaurants, and the elephant in the room. 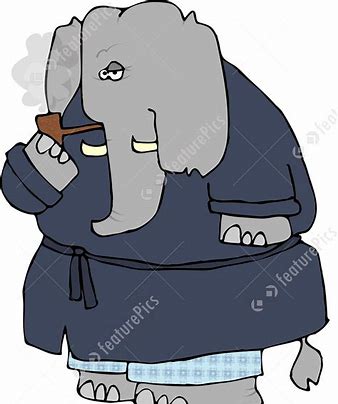