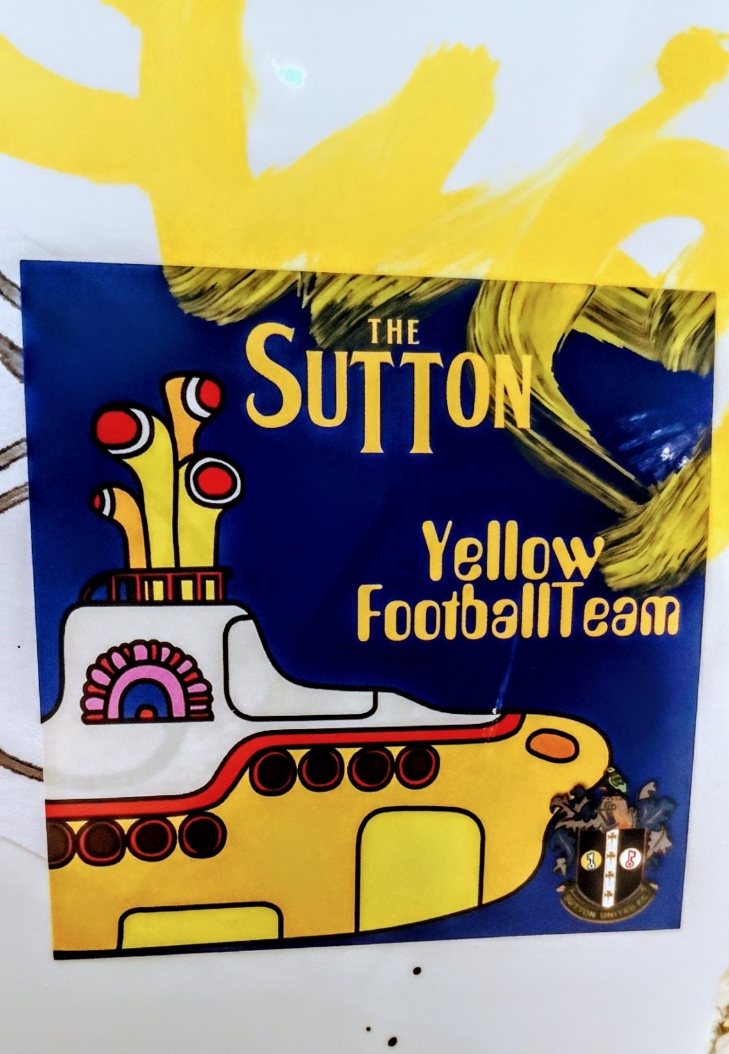 My gig was in half an hour at Gullivers, so a chance to do some of the Manchester pubs that would be GBG shoo-ins if they were in Carluke.

Following on from the Unicorn, a pint of Unicorn would have been nice, but it was packed with youngsters pre-gig, all demanding that pint of Old Tom that had floored BRAPA recently.

So it was back to Swan Street and a sudden urge for Bar Fringe, a longstanding Belgian cafe bar place that only dropped out of the Guide when competition from the Smithfield and Mackie’s kicked in.

The truth is, I followed an Old Boy into the Fringe.

It was one of my better decisions.

A bit like Cambridge’s legendary Elm Tree, you know it for the Belgians but it’s more of an allrounder.

There were four pumps of the sort of stuff considered exotica in Paisley, but I always follow the steer of the Old Boy in the youngsters’ pub.

I drunk a half, slowly, but still much quicker than the Old Boy at the bar.

It was a magic moment.  I hope BRAPA gets to doit.

WhatPub recommends the Ducketts of Burnley urinals.  SodoI,but I find that taking photos of blokes (or ladies, sexist) taking a leak can offend.

So here’s the football stickers, headlined by the sexy Sutton United sticker (top).

Oh, and one of those Pub Crawl posters that make Old Mudgie feel nostalgic about the loss of Dry Bar.

On to Gullivers, where I skipped the Lees in favour of a double espresso, a wise move.

but was as Coldplay compared to Bell Lungs;

I believe Duncan had the pleasure of this art the very next day, as (very nearly) did I.