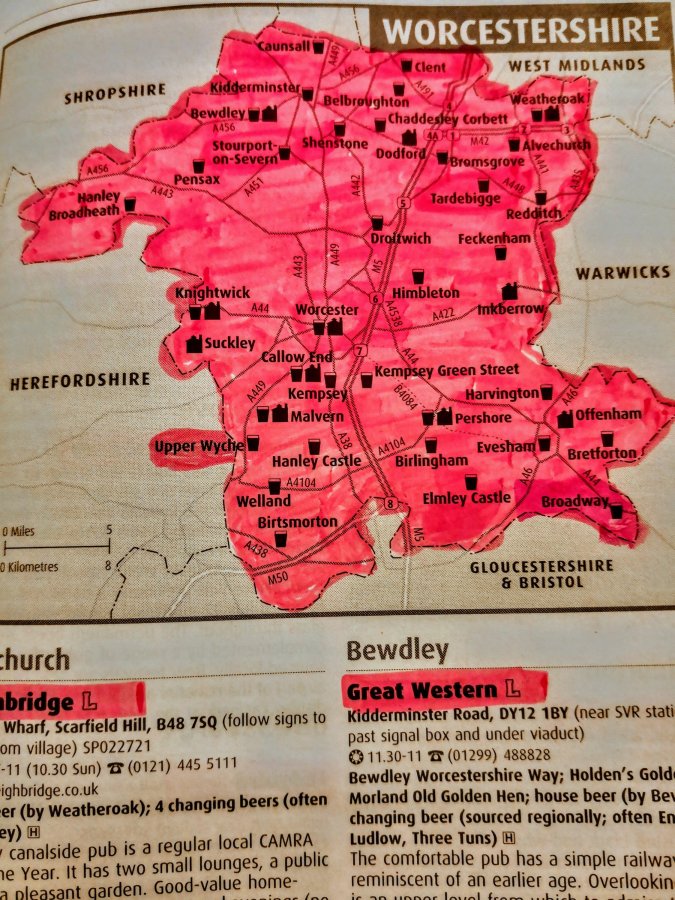 Having decided to report on ALL the pubs I visit (except THAT one in Lincs), I’m faced with the reality that some places are a bit dull, particularly the Social Clubs that seem to be making the Guide with a vengeance this year.

Unless there’s some admission drama e.g. “Oooh, we don’t let you CAMRAs in anymore” (See:BRAPA in Penistone), or they’re in really exciting places like Mexborough or Accrington to begin with, they can be a bit soulless and orderly. Bit like Brunning & Price then.

Their inclusion in the GBG sometimes seems to be reward for a hardworking bar steward with free reign to order beers no-one actually likes.

Luckily Clent Club has the advantage of geography, at least.

I approached from the back, walking up through the allotments. Allotment owners really don’t like intruders, do they ?

We’ve a patch like this one between our house and the Milton Brewery, and the folk tending their veg always stare at you like you’re going to nick their carrots to save 72p or something. I guess they’ll be laughing when we Brexit.

“Remarkable views to the Clee Hills” says WhatPub. Which would be impressive, if it were true.

But I get a good feeling about the Clent Club as youngsters and Pashmina mums start to congregate in the garden, enjoying the nominated warm day for late March.

Pubs and clubs where young and old rub shoulders (not literally) are my favourite, and I can overlook the fact that the interior is modern and well-maintained.

In front of me in the queue two lads in their twenties are either skipping off work to enjoy the sun or are also pub bloggers. They order from the extensive menu; two sausage rolls at 60p each. Clent is posh but the prices are very Black Country.

£3 a pint of cool, smooth, unchallenging HPA (NBSS 3) to finish Worcestershire. Beer prices have struggled to get above £3 around here, which I bet you wouldn’t have guessed.

On the downside, I don’t think I’ve scored a beer above NBSS 3, either. There’s a certain symmetry about that.

Blame the Carling drinkers for their lack of conversion from cool, consistent, satisfying fizz to the real ale lottery.