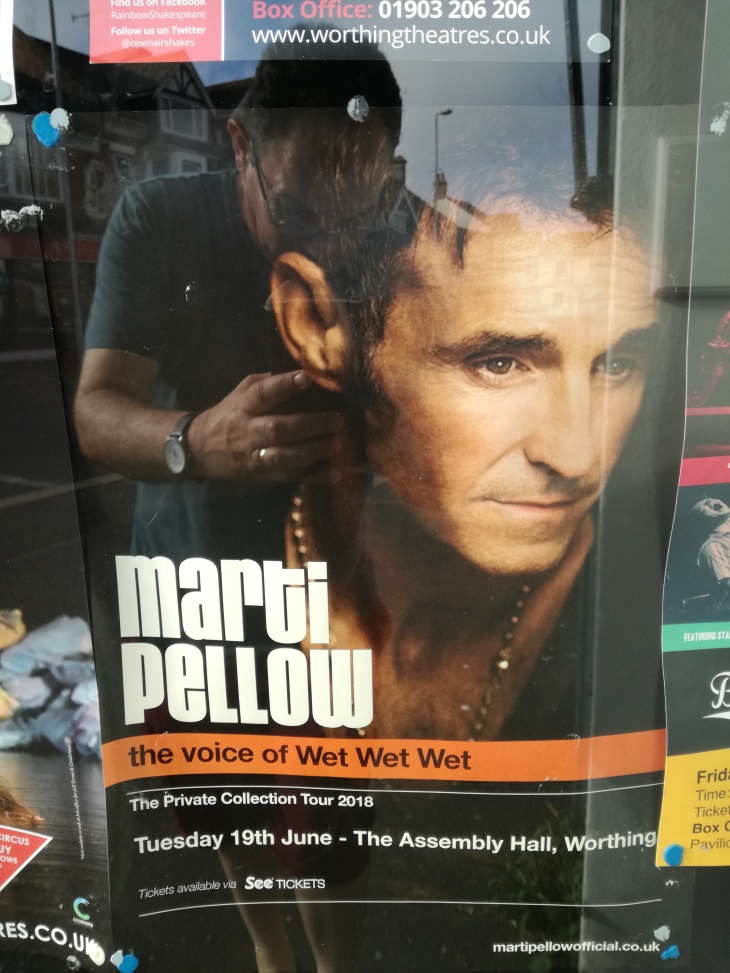 If you’re getting bored of Sussex, spare a thought for me; I’ve spent 27% of my life in B&Bs there this year, which sounds like a BRAPA stat.

Nearly done, and Worthing never disappoints. One way or the other. 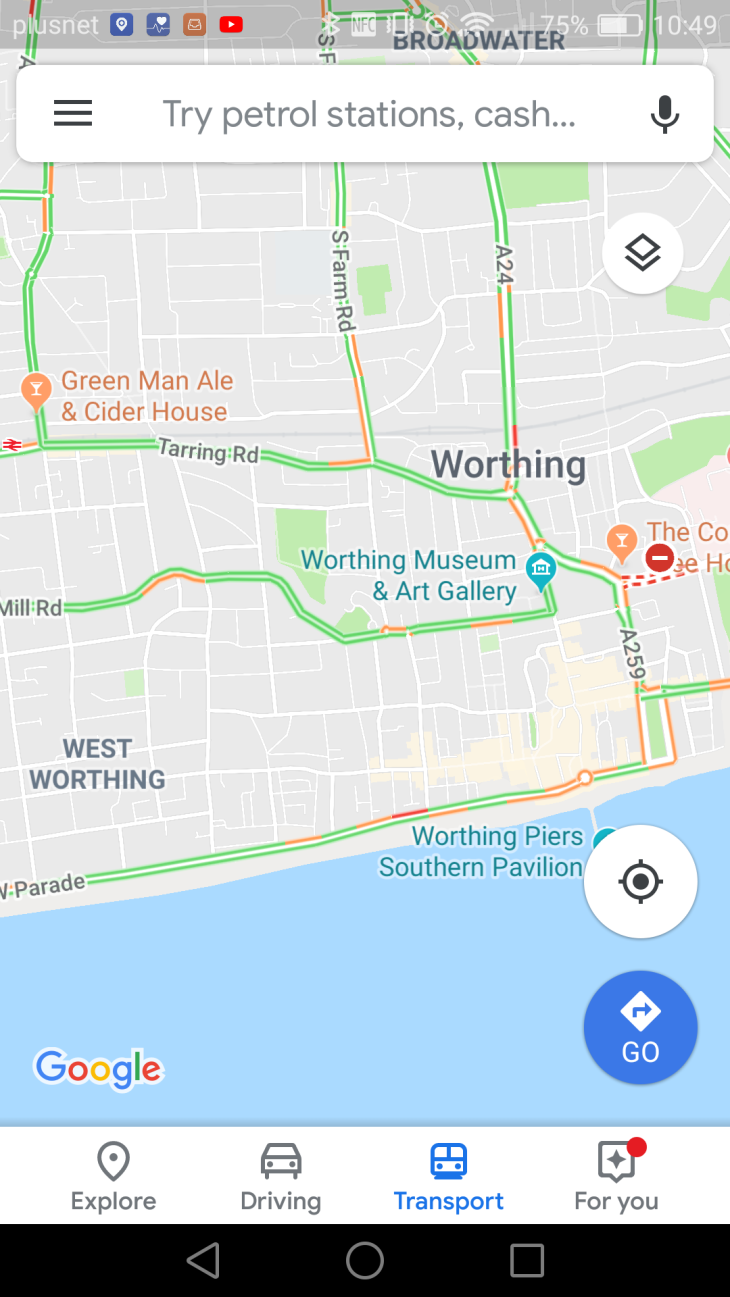 More great street art for you near the station, anyway.

Unless you’re a member of the “Micro Massive”, you might not know that Worthing has been taken over, Beer Guide-wise, by small pubs in the same way as Wigan.

Now the problem I’m having with micros is the lottery. Not the cask ale one, beer is normally good, as in the Green Man.

It’s the reception you’ll get if you’re not a regular.

No bar, an owner interrupted from his card game,

a complex game of “guess what beers are on”,

After looking for a chair I perched on the very end of one of the two long high tables and got a “harrumph” from two regulars as if I was invading their personal taste, and drank something pale in 53 seconds.

It was probably me, but compare this with the welcome I got in “Anchored in Worthing”. 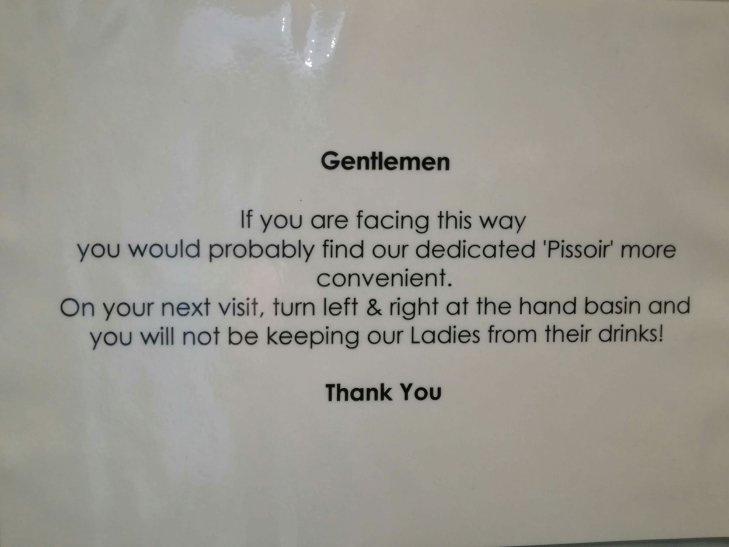 I thought the Corner House was a micro, too. But it’s smaller than that.

Until this chap came in, nearly all the customers were female and drinking Prosecco or Punk, which made a change from the Green Man.

Despite the tiny interior, everyone was dining. Simon will enjoy the dithering at the bar when “the mussels are gone“, and the worst designed Gents in the country outside Keele services.

That said, the Gun was the beer of the day, unexpectedly (NBSS 3.5). So well done Arun & Adur CAMRA.

But pubs aren’t really about beer, are they ?