I was too dopey to go to University, so I’ve no idea if my Mum and Dad would have visited me (probably by tractor) a week after I moved into Fresher’s accommodation.

Mrs RM and I haven’t actually broken down in tears, as is the fashion among the middle classes when their children leave home,. But we were keen to at least provide proof to his grandparents that he’d survived his first week in The Scary North. And check on what he’d been up to in Freshers Week, with the threat of Lethal Bizzle everpresent (3rd mention on this blog, fact fans).

Perhaps next time we won’t pick the Sunday of the Steel City derby and the 10k run to visit Sheffield. To avoid the runners (nearly all women, I note), we took a more leisurely stroll through the Botanics while waiting for the York to open. 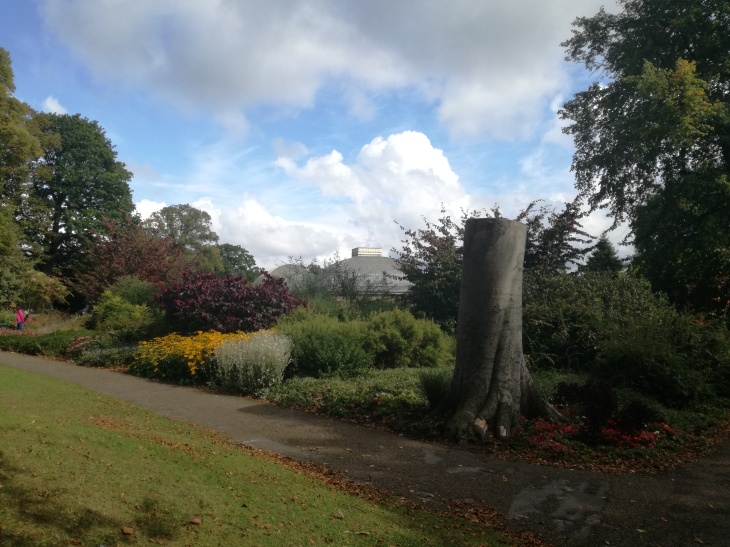 We could have met James at his digs; the student bar had Thornbridge on cask and a couple of craft kegs, including bargain Punk IPA that I’m sure would have terrified me when I was 18 and we thought a certain 3.6% IPA was strong enough, thank you.

However, I think it’s traditional for parents to stay away from Student bars. Until they get in the Beer Guide, anyway.

The York, a GBG regular and his closest, is 5 minutes walk down the hill from digs into town. It’s the posh place in Broomhill, standing out in a stretch of student pubs, supermarkets and astonishingly scruffy record shops. 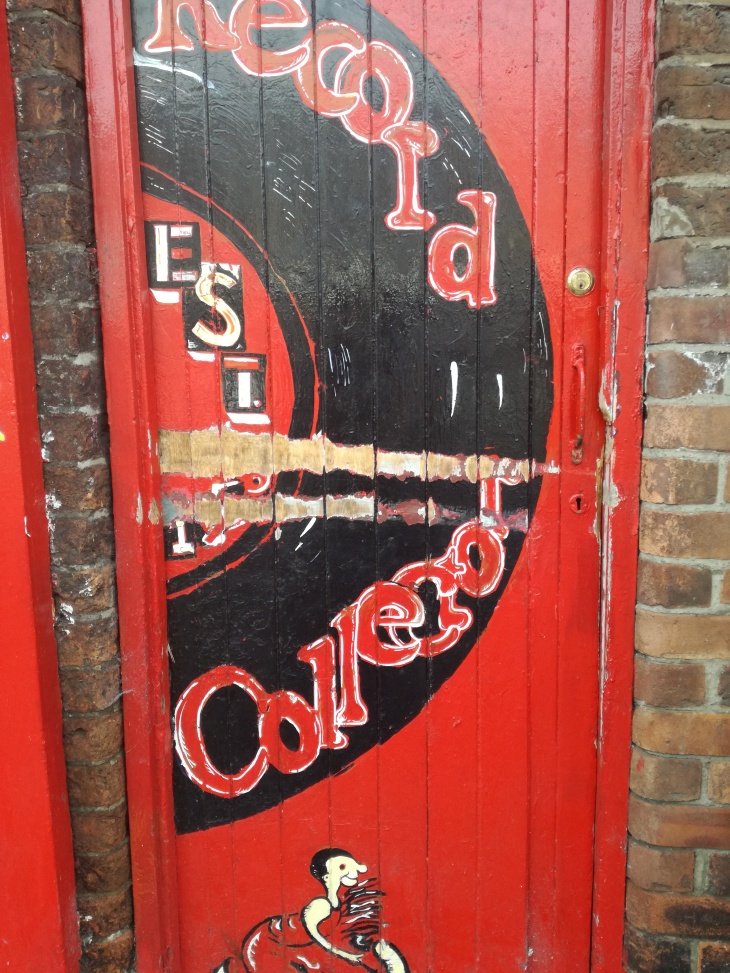 Of course, there’s also a micropub now, we could have gone there, but…

Fortunately, LadySinksTheBooze can tell you all about that one.

True North run the York, and very well too.  It’s a more pubby version of Brunning and Price, particularly on Sundays when roasts take over. 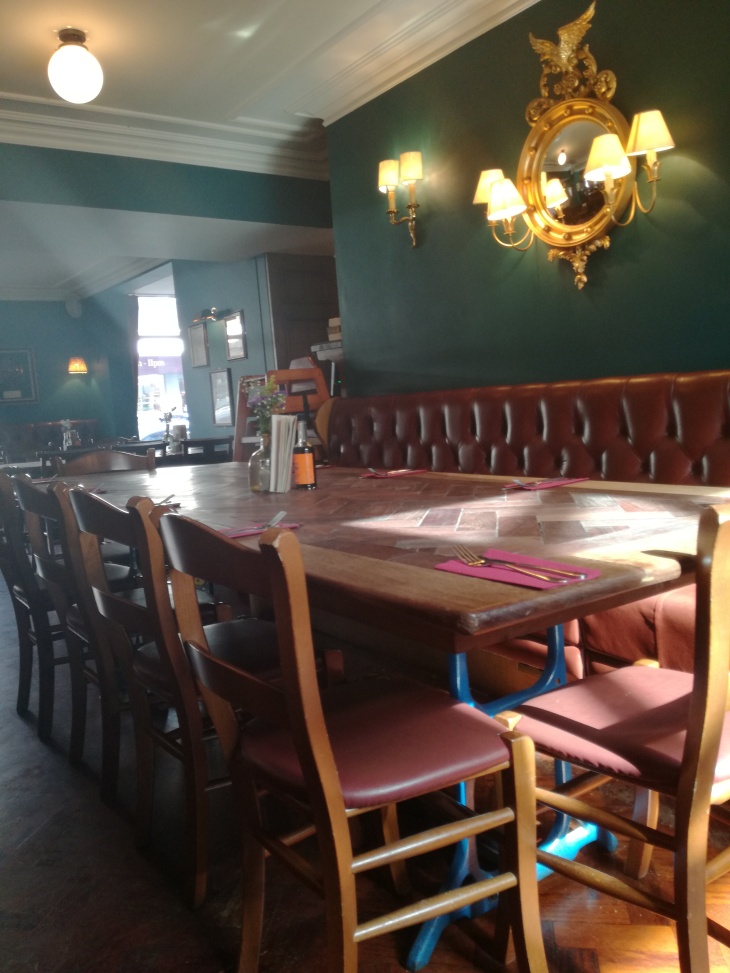 Like B&P, it’s cheery to a fault, but rather less servile and more easy-going.  And cheaper.

A scary beer range, but at least some good northern beers there. 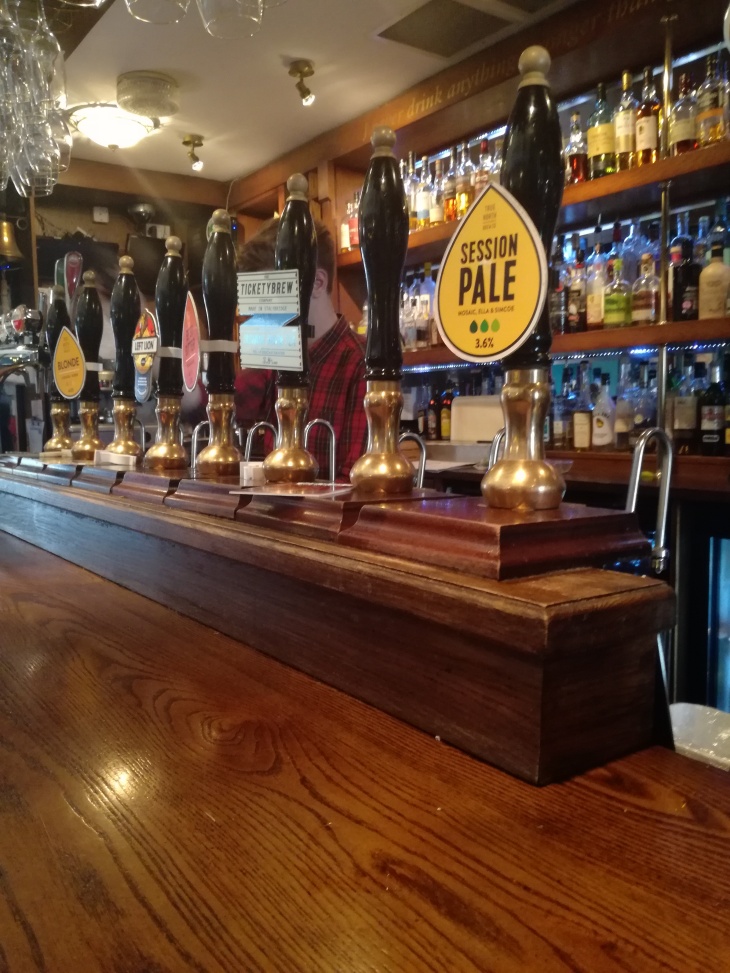 Mrs RM, as is the custom, gets a pint of any beer called Blonde (NBSS 3.5), my half of Tickety Brew could have been a tad cooler.  Not for the first time, real ale played second fiddle to Amstel at the bar.

But despite the brisk food trade, it did at least feel like a pub with a good range of locals. 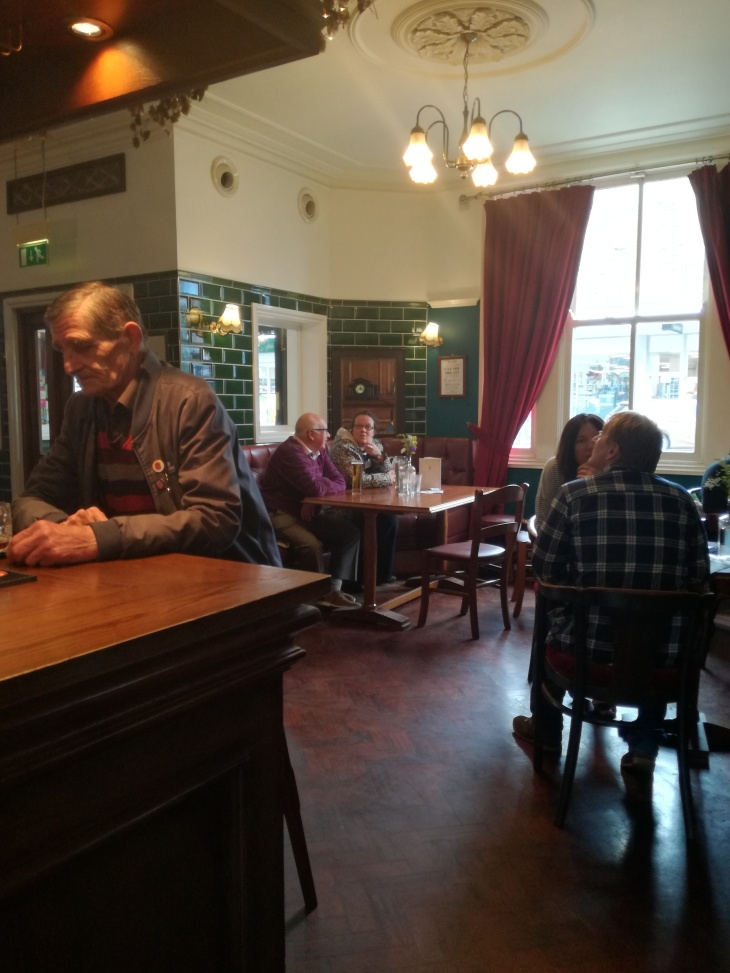 A really good place to catch up with mates or grill your children (not literally) over huge plates of food.  Here’s Mrs RM asking James about machine washes or summat. 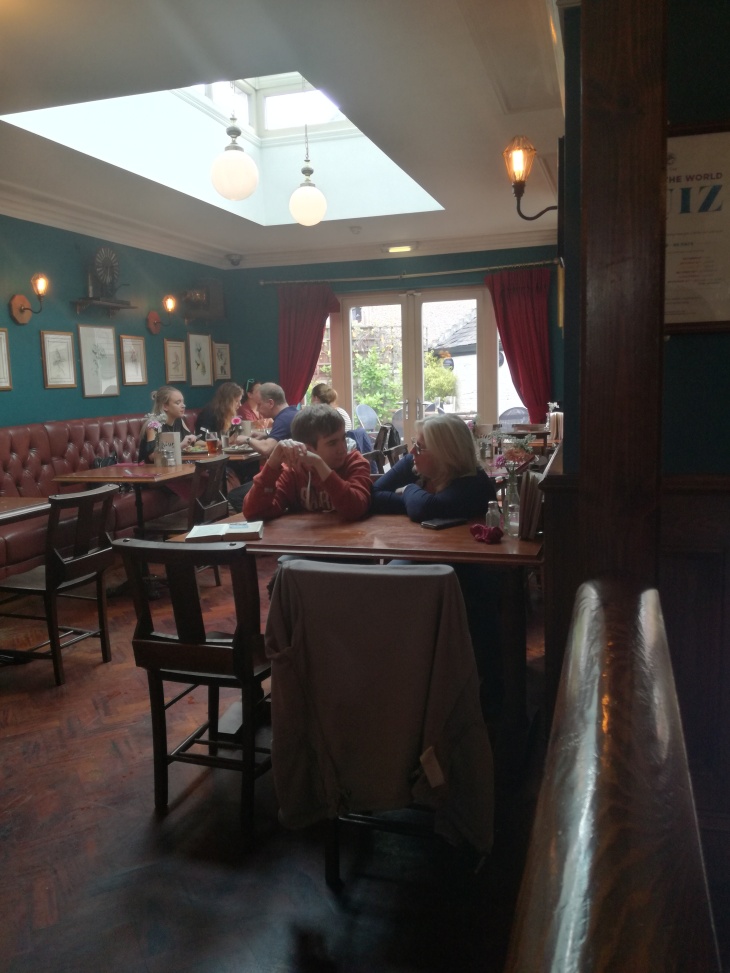 I’ll be honest; I’ve had better beer in Sheffield* (though perhaps not in some other large cities). I’ve rarely had better comfort food.  Or better service.

Luckily, James hasn’t succumbed to the lure of Lethal Bizzle, or cheap Prosecco, which is all a father can really ask of his son.

*Reviews, no doubt, to follow over the next 3 years.

9 thoughts on “PUTTING A DAMPER ON FRESHERS WEEK”