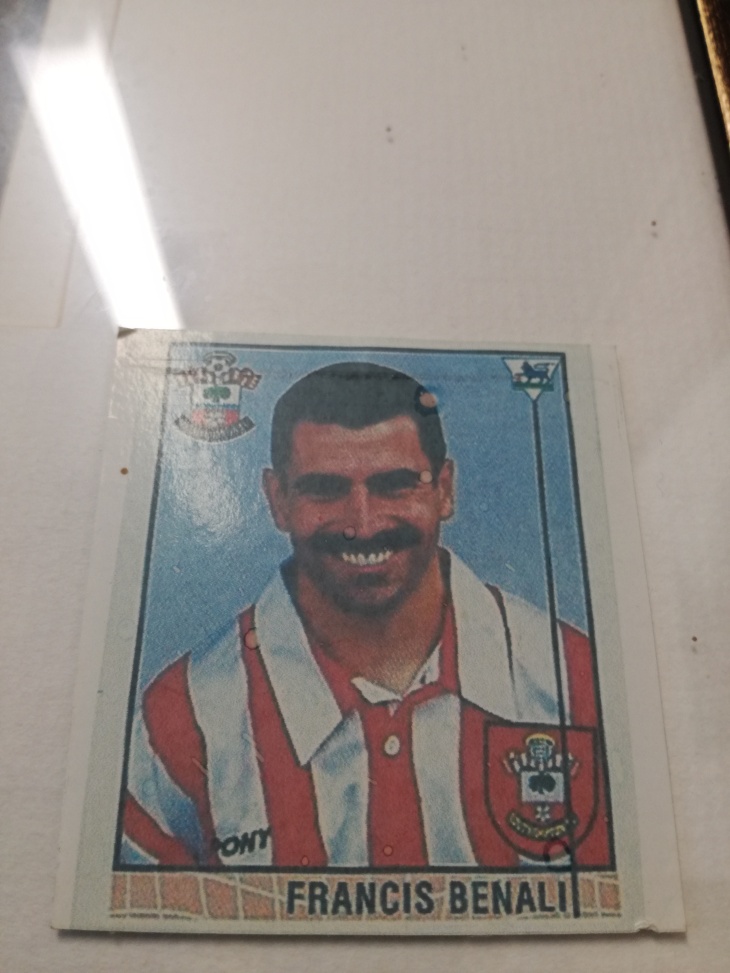 Mrs RM is off for her 3 days walking trip to Kerry today; I’ll be disappointed if she doesn’t come back with enough material for a guest blog about Irish craft keg breaking into Killarney.

I snuck in a couple of days in Hampshire before she went.  Finding new GBG pubs to tick does now mean 2+ hour journeys, so the sooner I get some decent camping weather the better so I can make Dorset economical.

There’s a few reports to come from Pony Land, but I must first of all bring Dick and Dave the news that I’ve met Tom Irvin, Britain’s top #PubMan and sometime blogger. 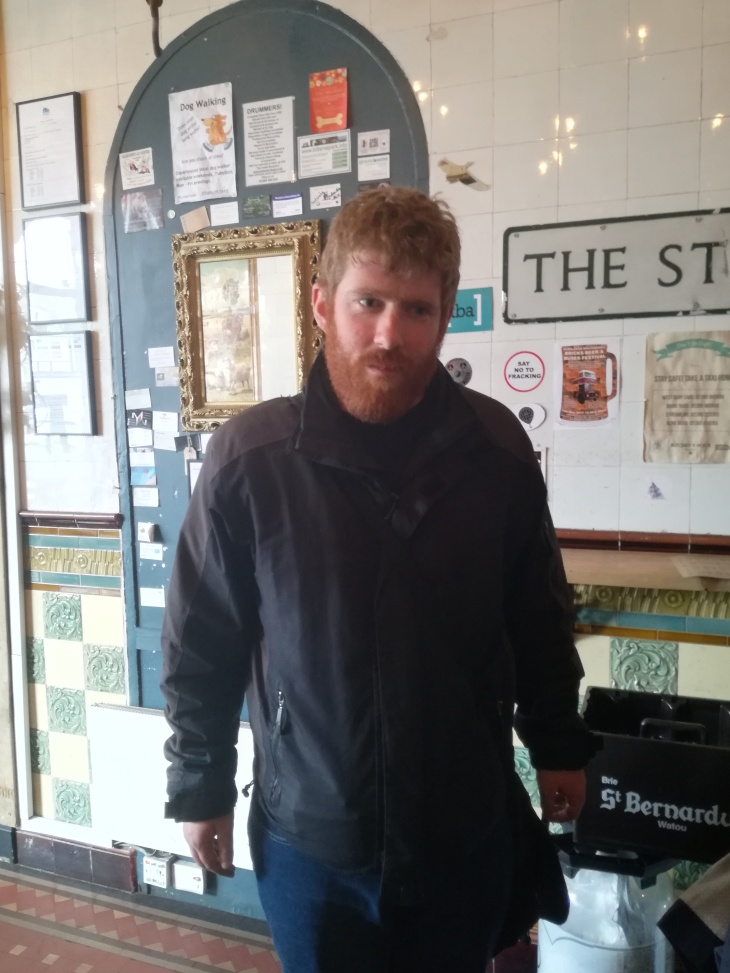 Tom is responsible for the enigmatic weareegoingtolose blog*, but better known for being the voice of sanity in the comments on this blog.

I urge you to sign my on-line petition to get Tom to complete a follow-up to “Cheaterfiddle in Cumberland“, surely the great post title.  But even if this is all we get, like Mary Margaret O’Hara’s Miss America, less is often more.

They say you should never meet your heroes, but in the same week I spoke to Roger Protz about Bass, I talked to Tom about train stations in the Butcher’s Hook in Southampton.  What a week to be alive ! 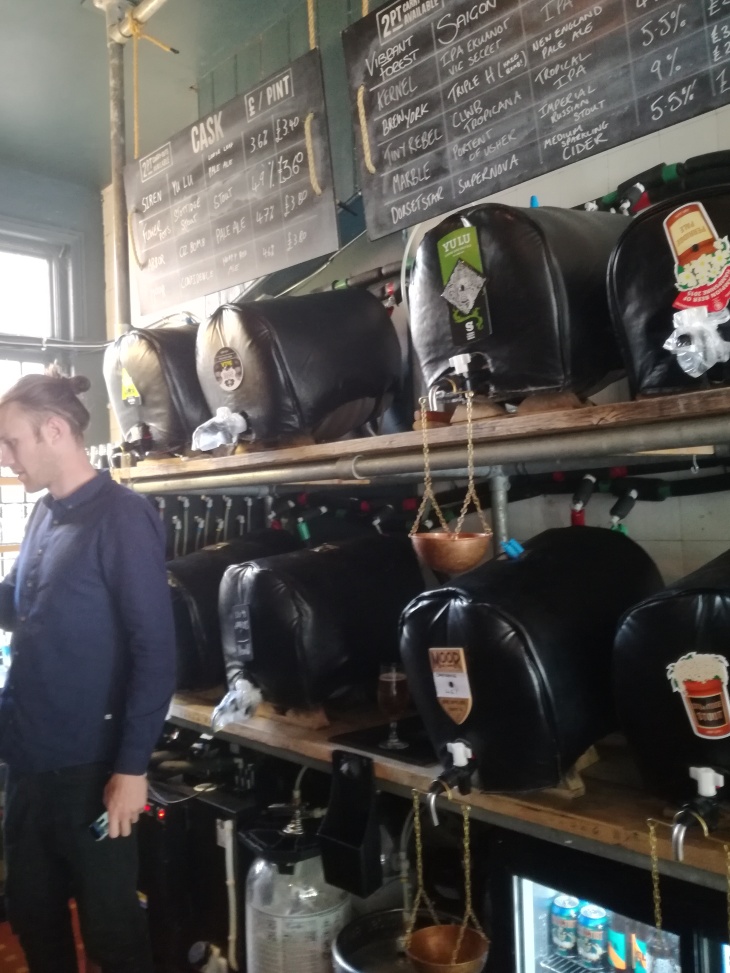 The Hook was my last Southampton tick, micro pub opening hours stifling earlier plans.  It’s tucked away in Bitterne Park in the north-east of the city. 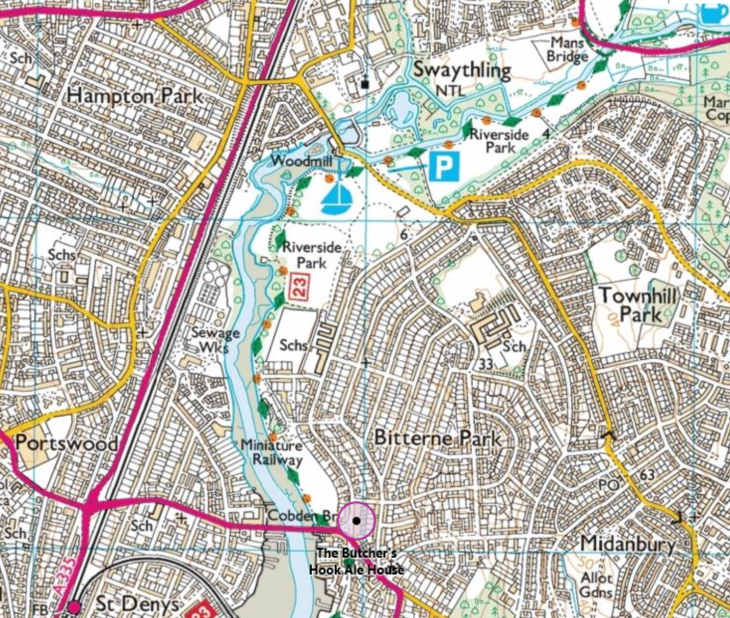 While the Hook roused itself for a leisurely 1pm opening I explored Bitterne’s famous community of flat-earthers. 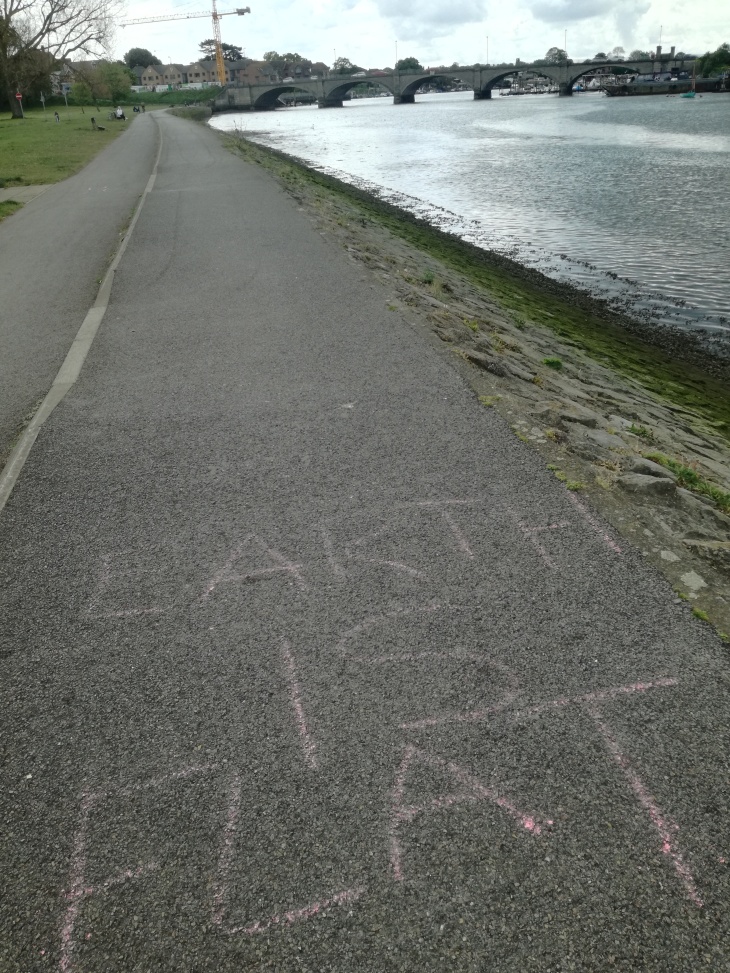 I remain unconvinced by this argument, having been up Castle Hill in Cambridge, but I will bow to Tom’s Newtonian-level expertise on the matter.

Now I’m not calling Southampton rough, it’s no Maidenhead, but after briskly crossing the High Street in Swaythling I was accosted by a gentleman upset by my speed;

Despite being half my age he’d never have caught me. And I’m not little.  Almost as exciting as being called “A little bugger” in Widnes.

Bitterne itself is plain , though this old chemists would make a nice micro. 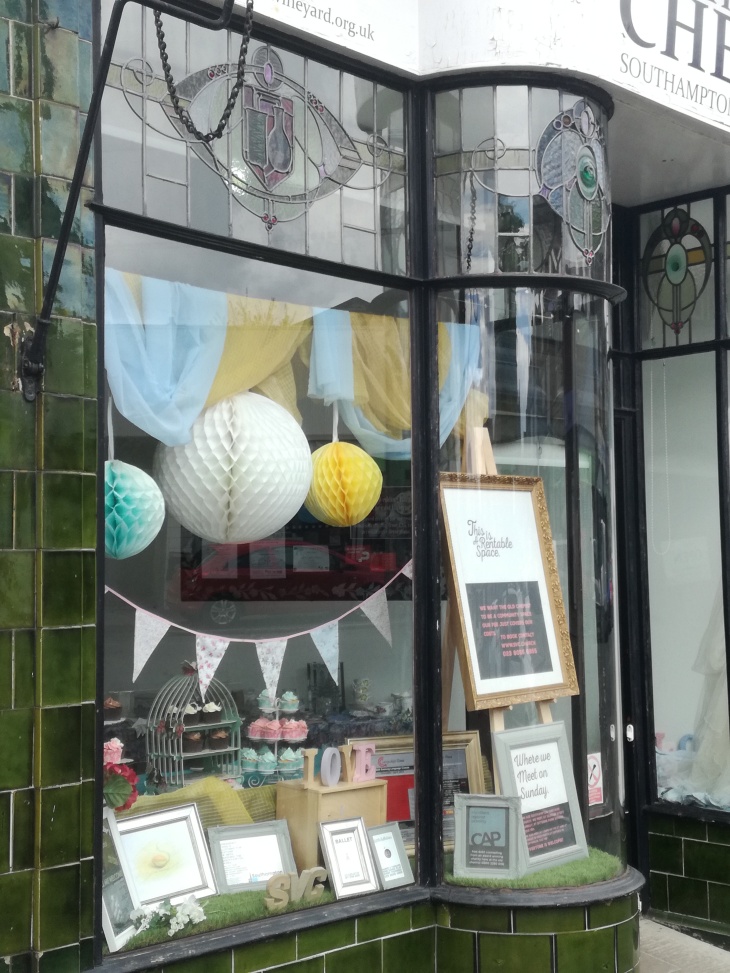 A very singular micro, though, with a beer list Straight out of Dulwich.  The Siren was a good choice (NBSS 3); Mrs RM would have been in keg heaven. 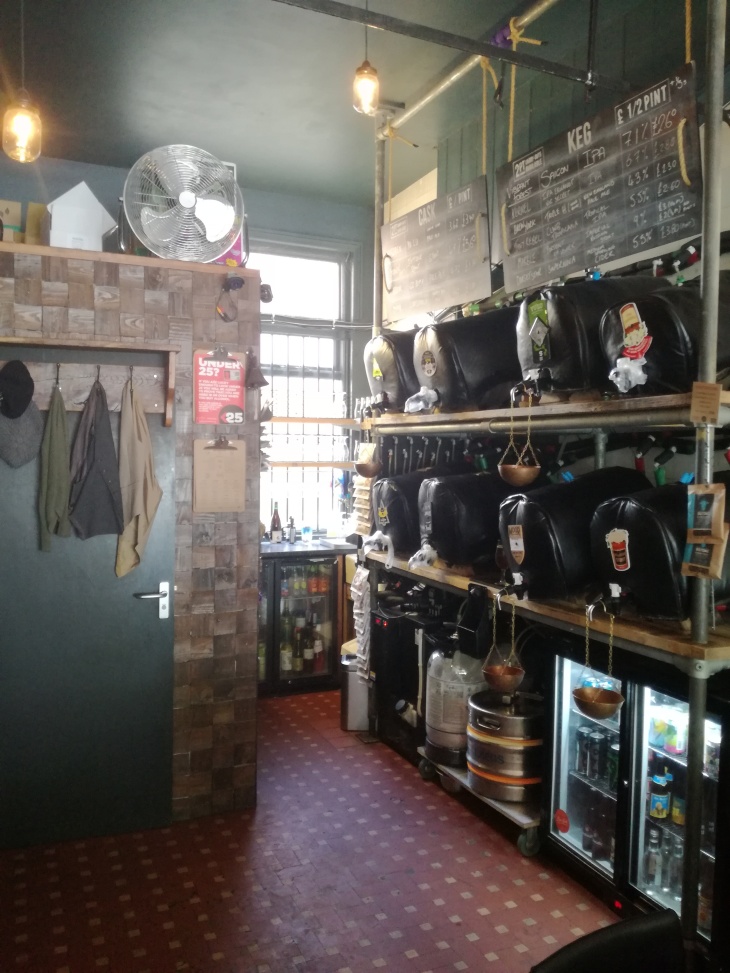 A classy place, something akin to the small crafty places like Heaton Hops and with a decent choice of cheese platters, and actual pub tables, one of which I commandeered as Tom approached.

Tom was accompanied by his shy friend Simon (who you may be familiar with) and Simon’s estimable father Mr Bernard Everitt, who were on their way to St Mary’s to watch the Hull Tigers play out a Nothing-All draw.

I’m sure Simon will fill you in on the essential detail of the session, like hop varieties, ABVs and brewery history in his normal dry style.  I recall some shared hatred of New Brixton, folk who don’t walk fast enough, and the use of the name Hull Tigers.

Simon and Mr Everitt Snr were a source of unlimited amusing anecdotes about pub visits; Simon ought to start a blog.

On the big issue though, Tom was silent.  As Alan said on this blog,

26 thoughts on “LEGENDS IN SOUTHAMPTON”