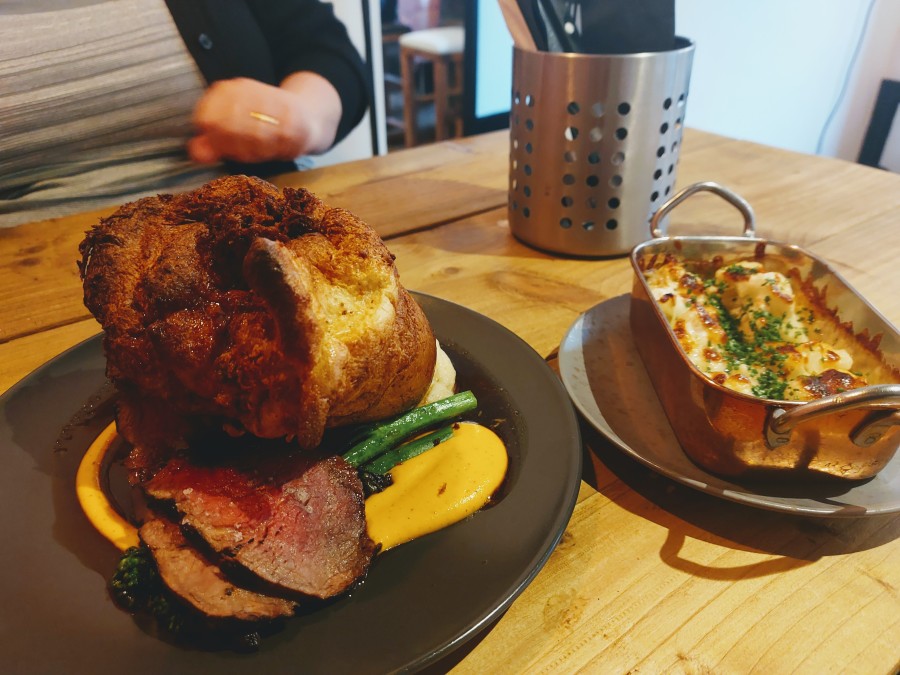 Still no GBG22 on my doorstep, and the two tickers who have received it are refusing to send me pics. Utterly despicable.

I don’t expect as many new Guide entries (“churn”) as you usually get, the Covid limiting new openings and the ability of branch members to get around.

The two newbies in Padiham are fairly typical; the micropub and the social club. Molly Rigby’s was a corker of a club.

The added excitement of entering a club comes with the risk they won’t let you in, expressing complete bemusement when you flash your CAMRA gold card at them (see BRAPA here).

No such drama here, perhaps they’re saving themselves for Simon.

Though I DID get a stern warning not to mix up my halves of Thick Neck and Red Man, the nice lady obviously assuming that Mrs RM would never forgive me if I gave her the amber bitter rather than the amber bitter. They were both cool and tasty (NBSS 3/3.5), and I’ve rarely had a good word to say about the Burnley micros.

But what’s that in the heated cabinet on the end of the bar ?

Well, Shepherd’s pie, by the look of it. Mrs RM looked a bit doubtful at that,

so I splashed out a quid on these new gourmet snacks from Openshaw’s.

A whole meal. In a packet.

I’ve seen these delicacies in Ramsbottom before, but Mrs RM was entranced, particularly on finding the Happy Cow cheese was Austrian. “You know how to treat a girl” she said, and it’s true, I spoil it.

Outside the pubs Padiham looked a bit too quiet, reflecting a rare town where the population has decreased over the last century.

We did the tourist sites, including Padiham Beach, a magnet for children since 1901.

But there’s much to see, including the My Little Pony bus.

Mrs RM suddenly realised we were hungry. We headed for the nearest open curry house, only to find that all the tables were reserved at 3pm due to a “3 courses for a tenner” offer.

Block Burgers & Steaks looked empty, and neither of us fancied a burger, but it turned out their Sunday lunches were not only popular, but also stunning.

I wasn’t allowed to finish off a great day with a Thwaites Smooth in the WMC.

8 thoughts on “A PLOUGHMAN’S LUNCH FOR THE PADIHAM WEAVERS”