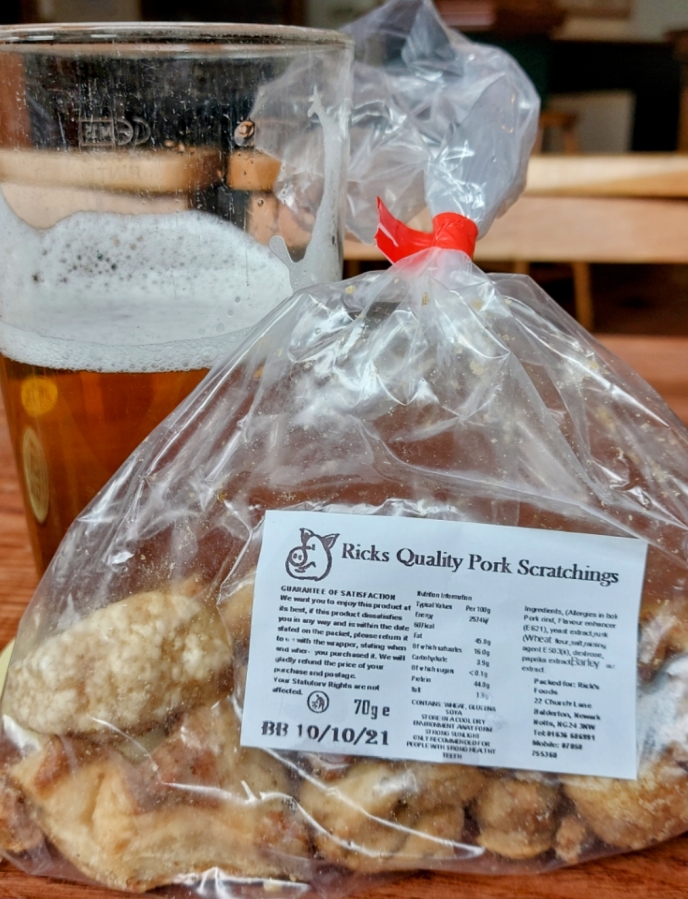 It’s a year since we made an offer for our house in Sheffield, starting four months of house moving torment, mostly involving overhanging trees and solicitors who didn’t answer correspondence. Stay put, kids.

On our house-hunting mission I’d noted the closeness of the Blake Hotel, one of Sheffield’s most celebrated ale houses.

But Mrs RM hadn’t warmed to it at a time last summer when pubs were beset by Covid rules, and my only visit since the Great Re-opening had been to the garden.

So the other Friday (it was probably 1972, so far behind am I with the blog), I popped in for a pint.

It was 15:00, had just opened, and there were just a few tradesman outside. And it was very quiet.

But the barman was chatty, the Neepsend Blonde was cool and clean (NBSS 3.5), and I settled on the bench seating for a quick pint and a nosey out of the window.

And then the Blake started to fill.

All sorts of folk, dog walkers, painters and book readers.

I stayed for another, probably the Moirai as I like unpronounceable beers. Even better (NBSS 3.5/4).

I took a walk to admire the breweriana, which I always spell as brewerania,

and on the way back succumbed to a bag of Rick’s pork scratchings, which if I’m not mistaken come from Balderton in Notts of Ron Pattinson fame.

It was all going splendidly. Or very badly, depending on your pint of view.

Sheffield Hatter showed up, ostensibly to claim a prize he’d won by identifying Mike Duxbury or something, but as I’d long since moved on to the strong keg beer I’m not sure I paid him the attention he deserved.

But luckily I was able to find my way home, and am glad to confirm to Will that the Blake is, indeed, a wonderful pub.