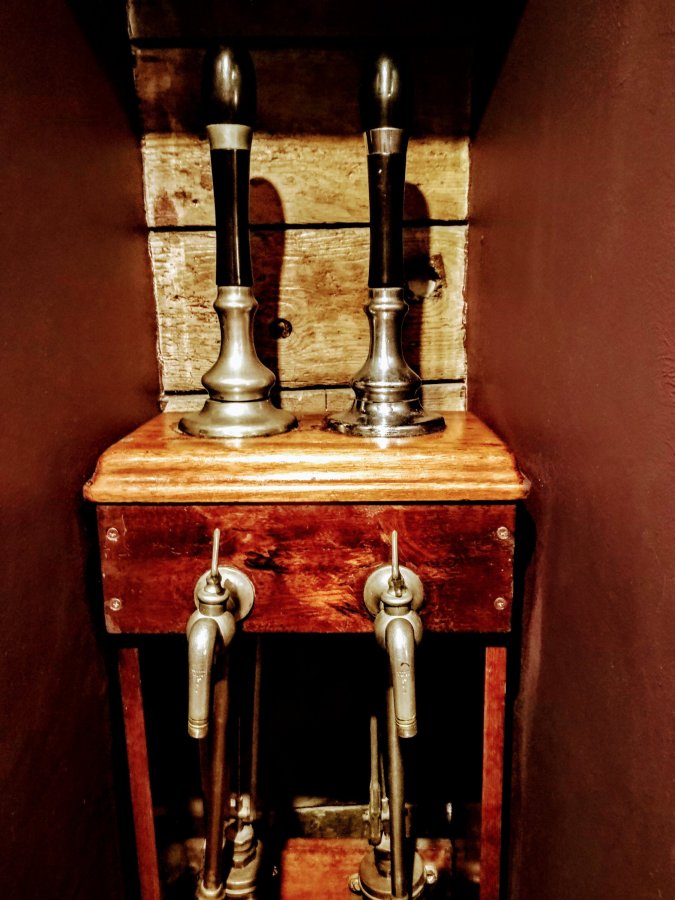 I’ll take a short break from reviewing the best of the blogs to make some more progress on my own pre-Christmas trip. You can probably guess what highlights are still to come.

A reminder of the Grand Tour. 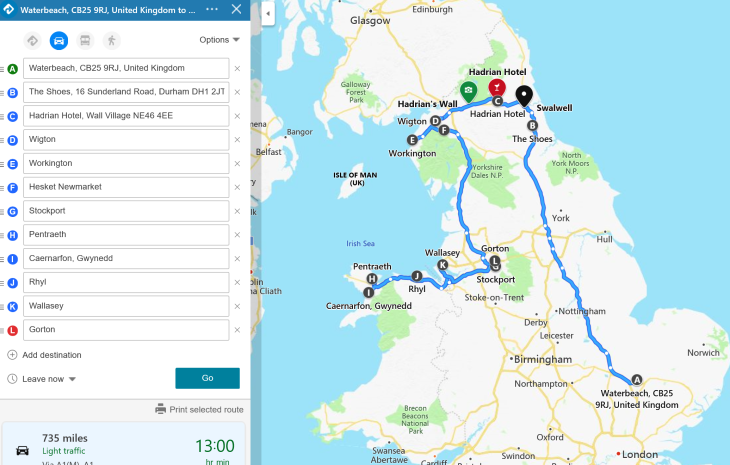 I was going to bring you a short report on GBG pub free Wigton but I only stopped there for a soup and cheese toastie combo, and the pubs looked a bit less than woke.

So here’s more-woke-than-Woking Cockermouth, though to be fair that sounds like a town invented in 1978 just to give BRAPA humorous blog titles.

A short and uneventful bus trip from scary Workington, of which more later.

Two new GBG ticks for me on my first visit since Christmas Eve 2003, when Mrs RM decided we weren’t spending 25 December in a £29 Travelodge on the edge of Penrith eating Tesco sandwiches and commanded me to drive home like in the Chris Rea song.

Hordes heading into town for the ritual tapping of the cask of Jennings Cumberland, so I took the quieter route.

Cockermouth is affluent Cumbria. If it had a Booths it could almost be Kirkby Lonsdale. Or Bridport. Gorgeous pale colours and narrow lanes.

Sadly the Toy Museum our boys loved in 2003 went the way of all provincial attractions run as hobbies.

So that leaves brewery tours and pubs.  One decent thing there, then.

What Pub calls this one the New Cock & Bull to distinguish it from, dunno. But there’s clearly a signwriters’ strike so you wouldn’t know it’s new.

This is the backstreet beer drinkers pub, though of course many Old Boys have long switched from nasty unreliable cask.

One pic tells you all you need.

A Proper Pub, full of noise and laughter and barking, though looking back I’m a bit surprised to see I scored the Bluebird as high as 3.5.  But I did.

Several Old Boys said “Bye” as I left, then went back to their £3 pints (micro prices !).

Less Old Boys and more “Ladies Who Drink at 4pm” in the imposing Castle Bar, which is always good.

Us tickers like to show our superiority by comparing pubs with similar  places you won’t have been to, so the Castle is like Truro’s Old Ale House, a rambling place majoring on cask but attracting the whole town for lager.

A beer range for the purist.

Yes, I turned down a £2.30 Plum Porter for a rare chance to drink the lesser-sighted Jennings Bitter.

Not the best Jennings I’ve ever had (2.5/3), but worth a couple of quid to soak in the town pub atmosphere and watch young people get p****d.

On my tour the pub’s quirks and modern faux pas emerged, but it still felt a good ‘un.

“Shoulda gone to the Swanfor Jennings !” someone silently screams.

And of course they’re right.

11 thoughts on “A JENNINGS IN COCKERMOUTH”