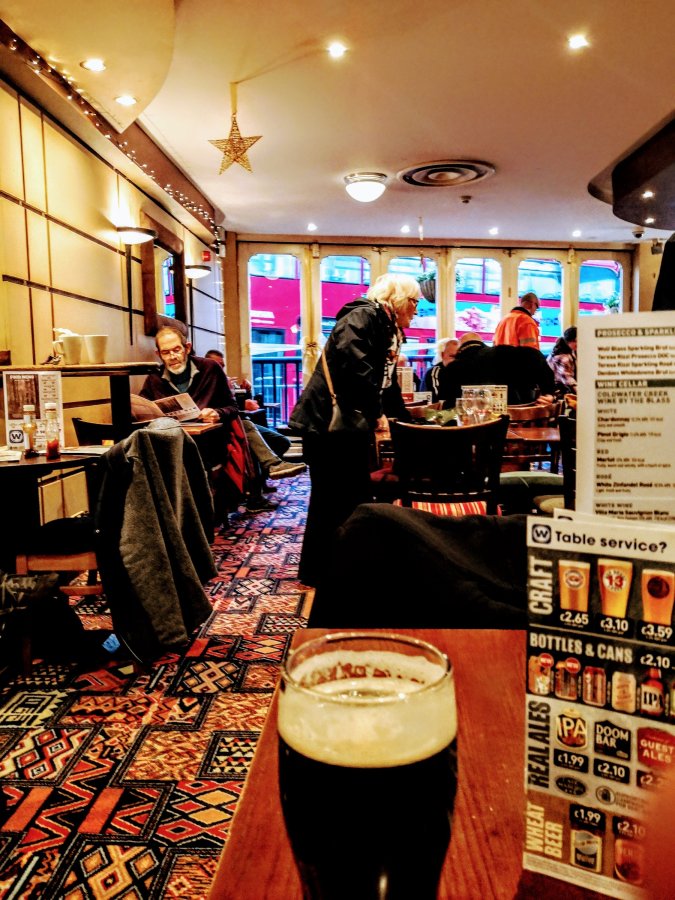 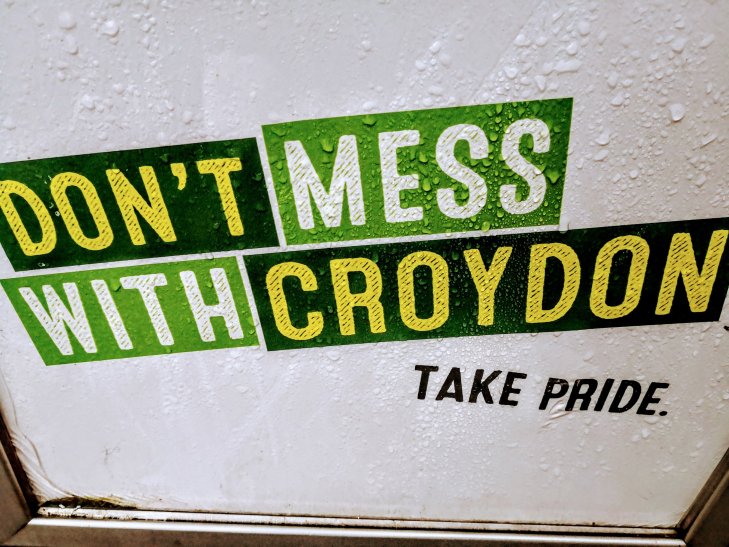 Deciding on blogpost titles is the toughest game there is. Alliteration ?, pun ?, historical riddle ?, or something someone said to you in the pub ?

It was either the one I picked or “Selsdon Sizzler“, to be honest.

and an exciting bus trip round the outskirts of the Cronx in the rain. 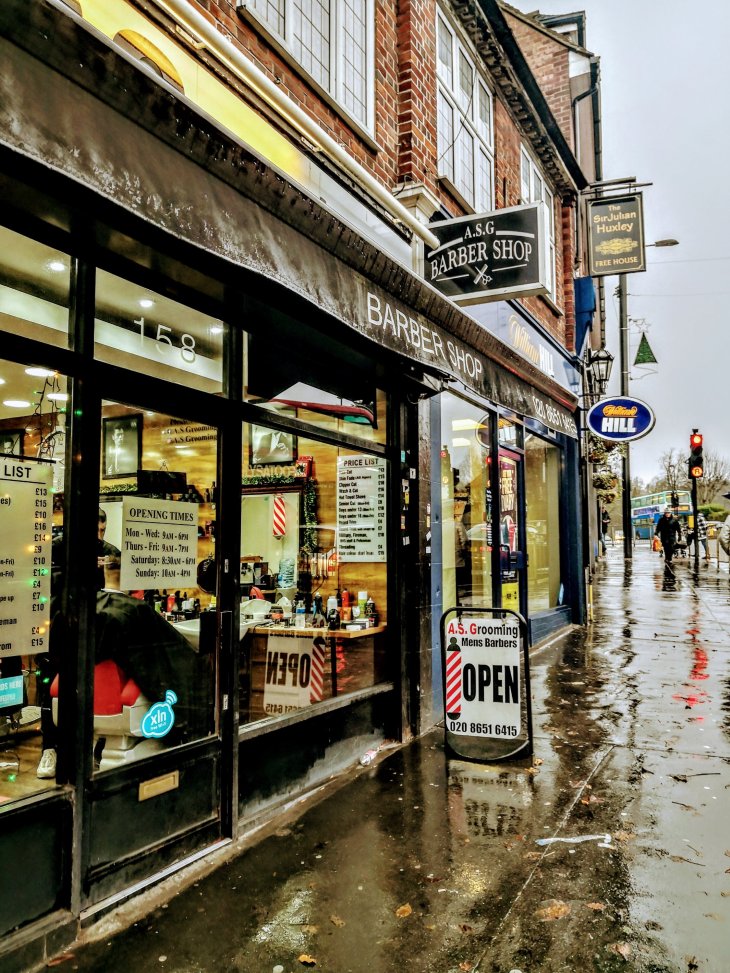 “Thanks a lot” I said

“Thanks driver” said the lady who was following me to the Sir Julian Huxley (not really).

You know exactly what to expect of Selsdon, don’t you ?

Admit it, you could be in east Brum, or Dereham, or Carluke.

Perhaps a bit more rum and less Buckfast than Carluke.

The Over 60s clubs were out in force, more Old Gals than Old Boys, and the atmosphere was community local rather than cafe or boozer.

I stayed for halloumi fries and the one of the very best pints I’ve had in a Spoons, a smooth, rich, dark Twickenham (NBSS 3.5/4). No long pull here.

Nothing happened,of coure, you’re not in Royston now, but I did look up a micro I’d walked past in the rain.

This is the future for London suburbs. Spoons, micro, vape shop, kebab.

“The Golden Ark” has actually been constructed to house the regulars when the floods wash away Croydon in 2022, just before BRAPA’s visit.

It’s jolly, but unmistakeably a micro.

Opened this year, so very much in preemptive territory, unless it’s one of those micros where everyone drinks lager and wine and gin, like in Proper Pubs.

I like pubs where people drink lager and wine and gin, and sing and swear and fall over (oh, that’s me).

I asked for a half of the Titsey, and got a pint, because I have a funny Fen accent.

“Don’t tell them anything if they phone you” was the pick of some relentless banter at the bar, but I didn’t feel too left out and the lovely Landlady popped over to ask the immortal question;

“Did you enjoy your Cardinal Sin ?”

I really did, even if the rich, smooth pint slowed me down and made me miss the next train to Hayes (not that Hayes).