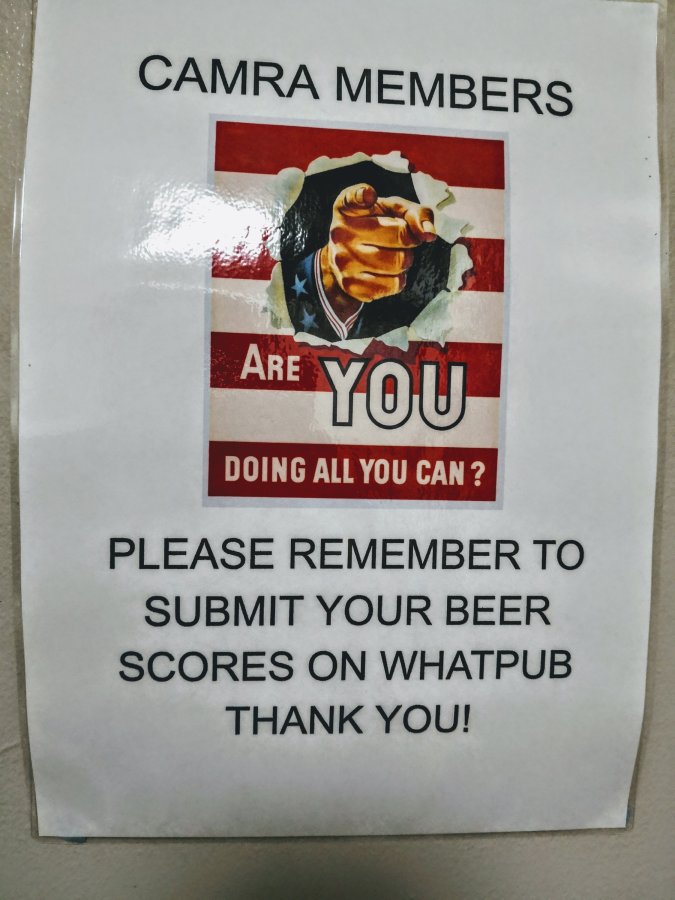 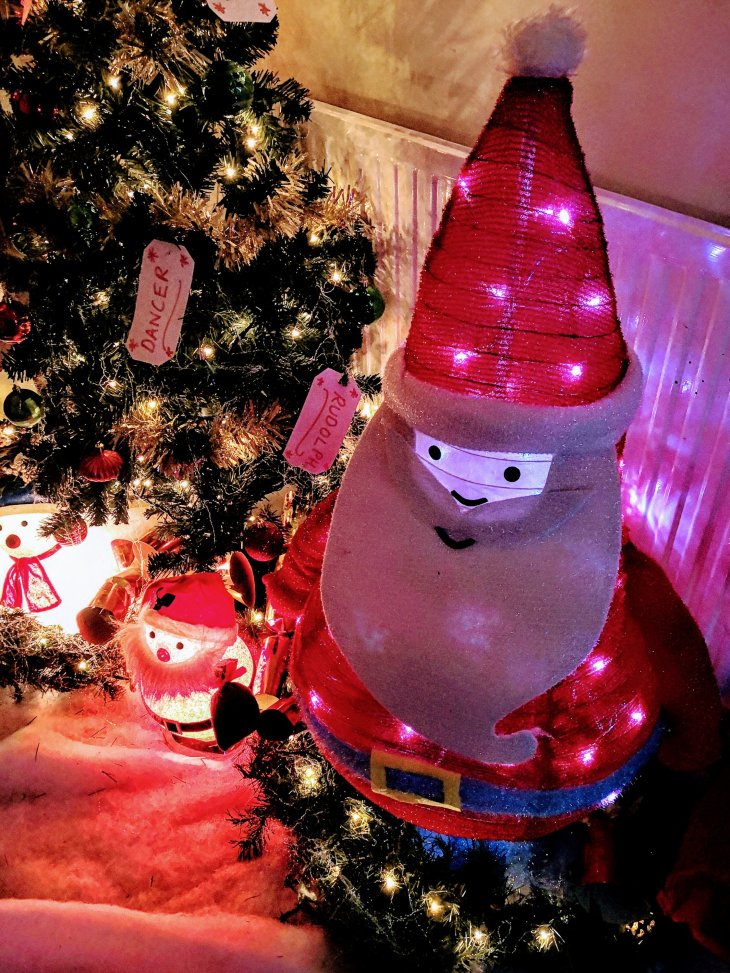 Three down, five to go to finish South East London and the London. 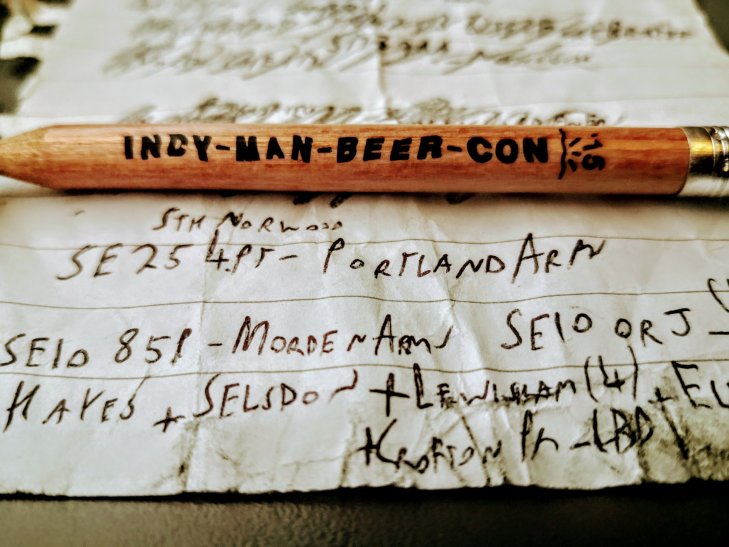 SEL, as they call it in CAMRA-land, has the capital’s best pubs but worst transport. I really needed Tom Irvin to plan my routes,

The problem with logistics is it doesn’t take into account a) Micro opening times and b) the limitations of my bladder when it’s had two pints in half an hour.

Put it this way. I was glad when the Number 64 turned up, 20 minutes late, to whisk me to Hayes via a wait at loo-less Addington Interchange.

So many new places !

This Hayes (not the one to the west where records were made), once famous as the birthplace of William Pitt the Younger, is now best known as one of only South-east London 57 suburbs with a micropub opened in the last 5 years.

The Real Ale Way was cheery and spacious, just like a Proper Pub and with a gorgeous smell of smoke permeating. Most importantly, it had a loo that was open.

Two blokes at the bar were discussing the state of the pound and the upcoming Eagles tour. Not the Death Metal variety.

You could have been in Kent, even if you didn’t wish to be.

A Kent clean sweep on the board, too.

Though, frankly, there’s as much focus on the wine and Christmas cocktails that folk actually drink.

The Larkins was a cool, rich 3.5+, a pleasure only (politely) interrupted by the Landlady asking if I’d got a scarf. Or lost one.

One of my favourite “micros”, helped by a dynamic between Landlord and landlady that was warm and touching.

“Missing you already” she shouted as he popped off, just as Mrs RM shouts at me. Or something similar.

By some miracle there was a direct train to Lewisham for Pub Number 5. Sadly that pub wasn’t the Joiners Arms, one of only a handful of cask outlets in town now.

In better weather I’d have brought you an extensive catalogue of Lewisham street art and culinary delights, but it was raining and I was in a rush.

I did stop for this one though;

By law all new GBG entries have to be either Spoons, micros, pubs receiving a long service award or an Antic.

You don’t necessarily come here for cultural diversity, but I guess that’s the point.

Usual high Antic standards, and another NBSS 3.5+ to add to my SEL collection. Less than £4 a pint for the Volden Christmas beer.

Nick Cave and Foxygen played, I admired the William Booth map of poverty in London,it felt like Christmas.

Then my phone told me there was a bus leaving outside the door for Tick No.6 in a minute, so I left half my glass.

That bus never came, of course. It was ten minutes to the next, so I popped back I Sutton Radio to finish my glass. Stol(l)en. A metaphor for life.

13 thoughts on “TinSEL(ondon)town in the rain”