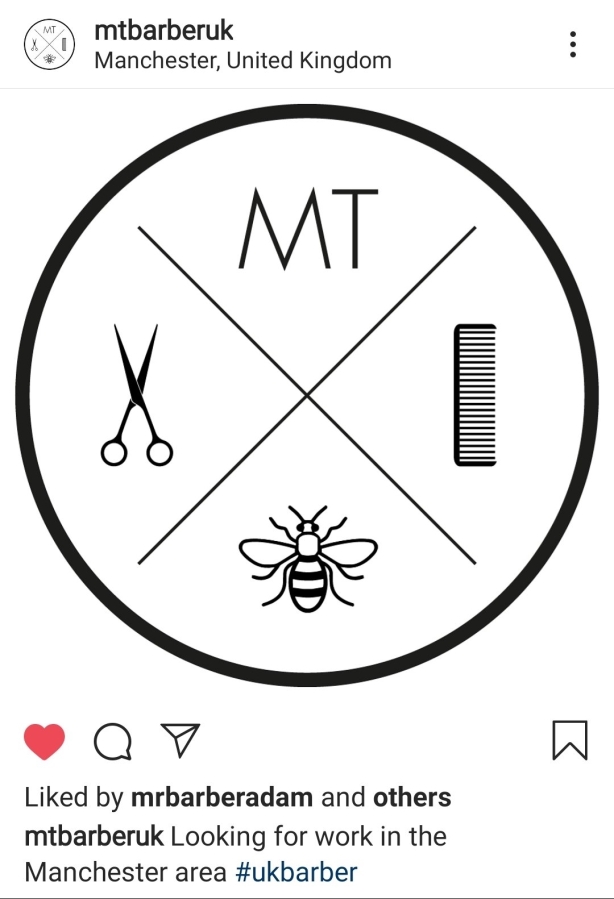 This blog has reached last Thursday, as the floods descended on Sheffield, leaving my son James at risk of being unable to act as Matthew’s model for his barbering finals.

So I set the alarm for 5am the next morning and set off for Sheffield (again), diverted via the M1 as the A1 north of Newark was a swimming pool. 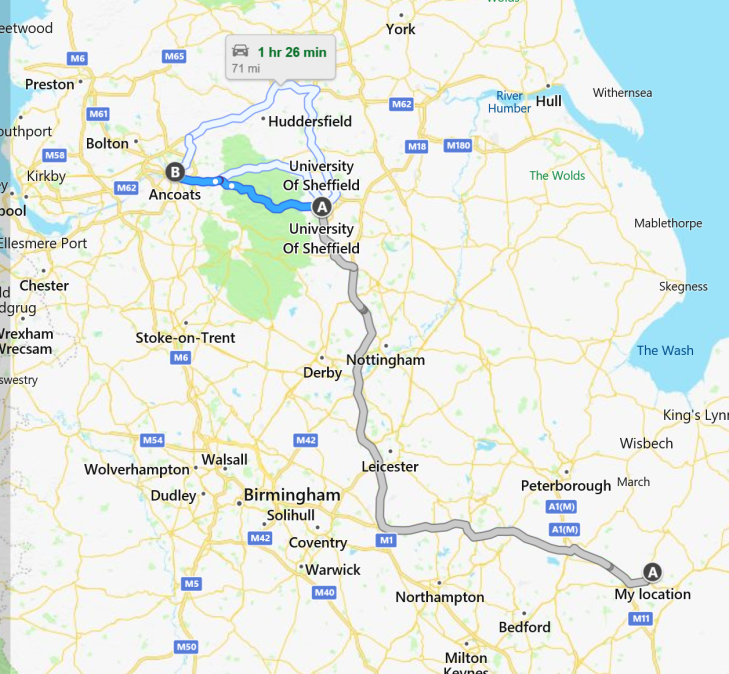 A quick stop at Leicester Forest East to confirm that, yes, all trains from Sheffield to Manchester were indeed cancelled, and I pressed on into the dawn.

By 9 I’d picked up James at the Uni and was at the foot of the Snake Pass, where “NO ENTRY” signs were just about to be plonked near Rivelin Dams. 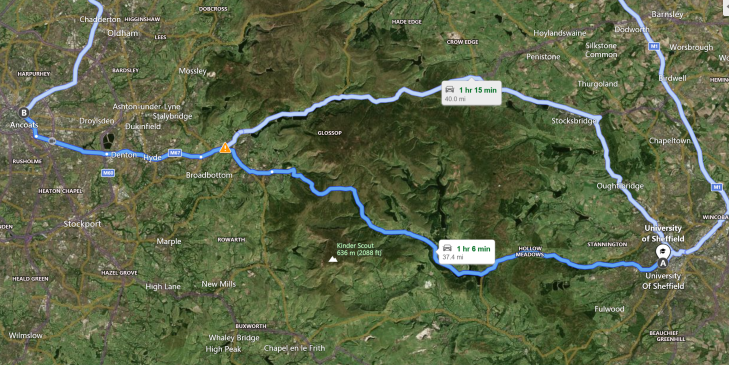 We pressed on. Grief, what a journey. The Pass looked spellbinding in autumn colour, the pools of standing water scary.

Five minutes later and the Pass would have been closed; we’d never have made it to Ancoats for 10 via Woodhead.

After driving since 5.30 I needed sustenance. Thank you, Texan brunch at Home Sweet Home.

James headed for a James Bond makeover at the barbering school,

While I had a rare tourist morning in Manchester, waiting to see if he’d be able to get a train back to Sheff by the afternoon.

I don’t need to tell you this, but Manchester really is the greatest city on Earth.

For 25 years I’ve been walking past the medieval Chethams School of Music that you pass on the way from Victoria to Selfridges, always deterred by the word “organised” in “organised tour”.

This time, I succumbed, joining a motley dozen tourists from Australia, Cologne, Japan and Ludlow. I booked on-line while I was standing in the queue.

It’s the oldest public library in Europe, but you can look up the history yourself.

The guide, a Rochdale lad, gave us an entertaining history of collegiate life, when he wasn’t being probed about Rochdale pubs by yours truly.

The chained library is the highlight, with an original copy of Johnson’s Dictionary which has a definition of BRAPA as “incontinent but entertaining rascal”

You can also see the desk at which Richard Marx invented Corbynism.

Meanwhile, over at the London School of Barbering, Matt had successfully completed his butchery of James. This is his logo. 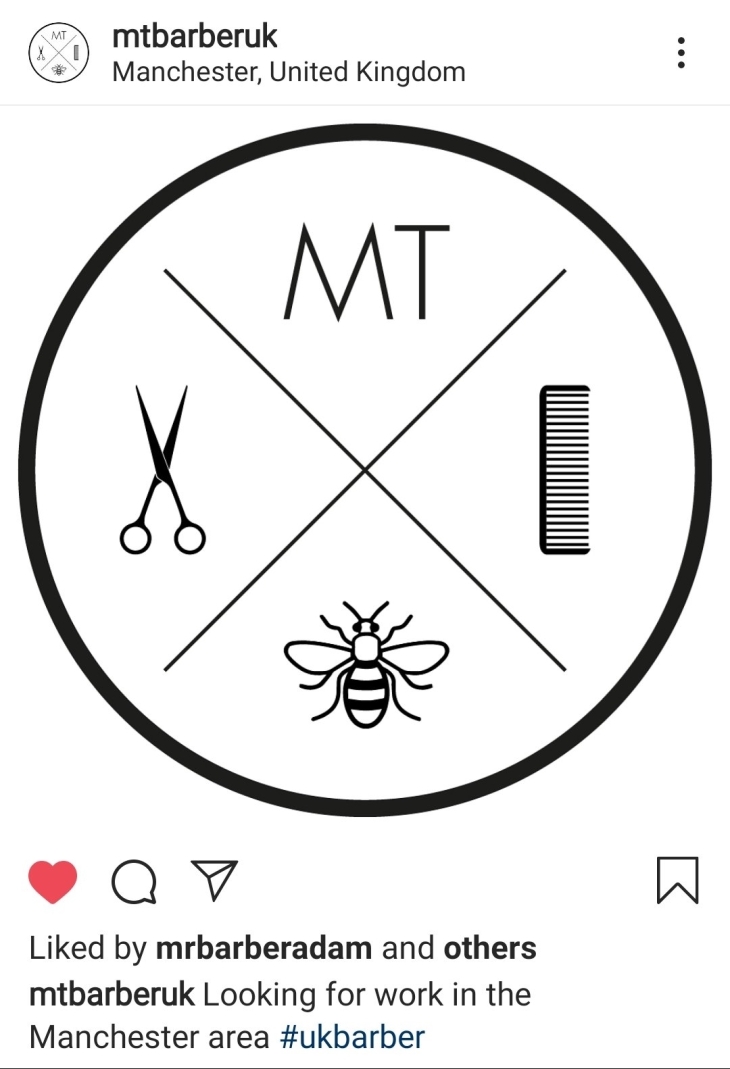 Time for a pub.

10 thoughts on “SNAKE PASS TO CHETHAMS”