Due to a simple twist of fate, Sunday saw Mrs RM back in Brighton, home of craft burgers and Pashminas worn as hair coverings. And a Dylan obsession.

Mrs RM asked if I wanted to drive her down there.

Tough one, with of course the pros of Mrs RM’s company and the cons of having only just done the East Sussex GBG pubs.

In the end the lure of some West Suffolk ticking swung it, and by 3pm on Sunday I was heading for Brighton Station en route to Littlehampton.

Having missed the train by 38 seconds due to people’s inability to operate ticket machines, I had 29 minutes to kill. Grief, I hope they have pubs in Brighton. 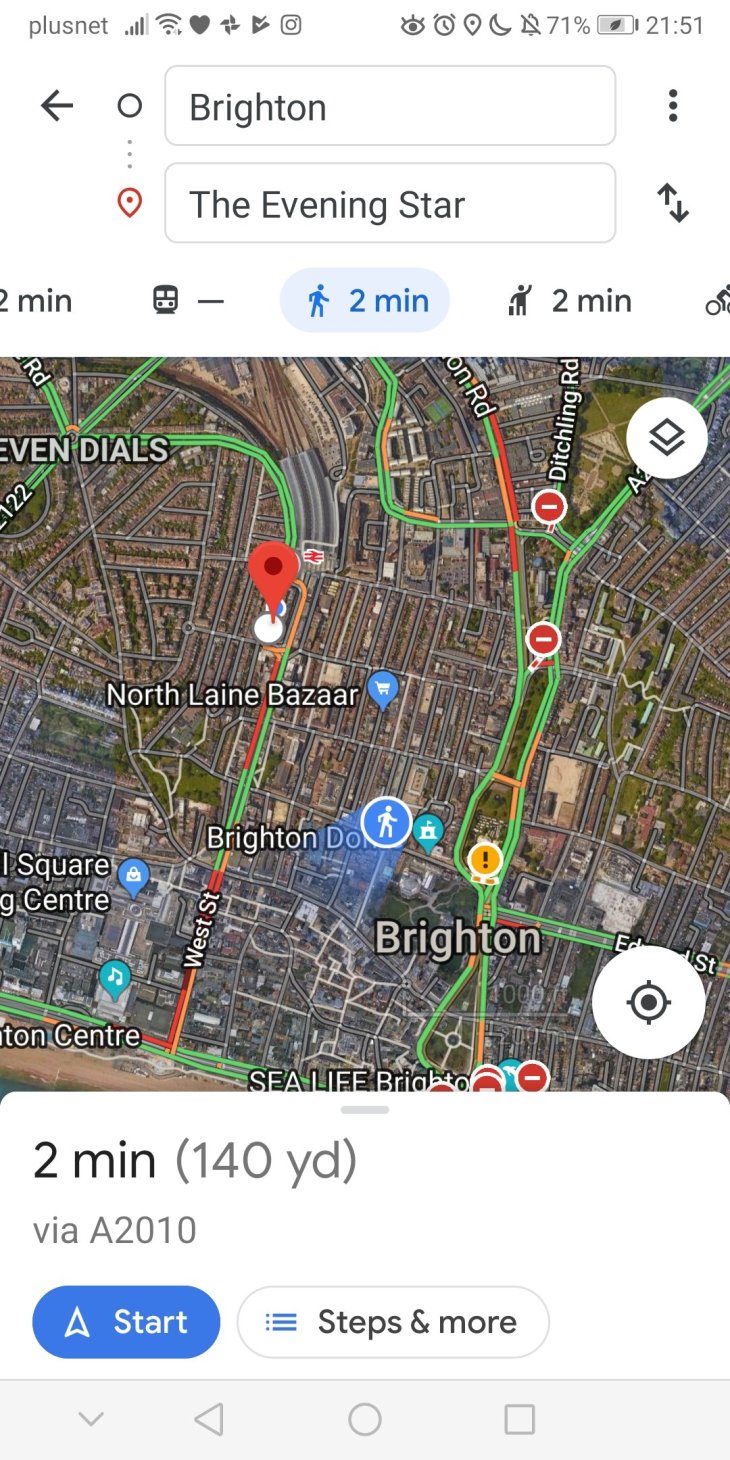 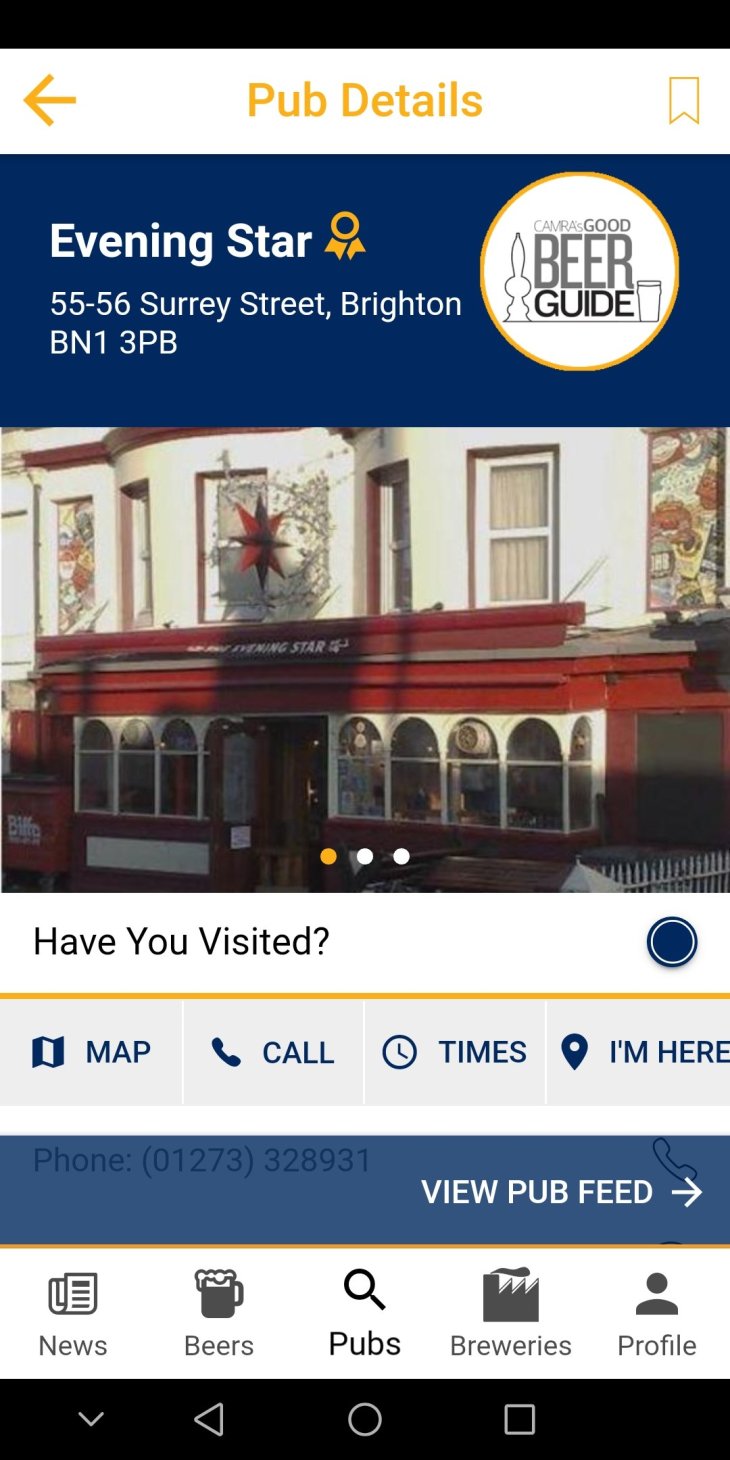 It must be nearly 20 years. Is that possible?

The Evening Star was always synonymous with Dark Star, but while now a free house still takes the Fuller’s favourites.

Mrs RM kicked off her blog with some crafty keg and surreptitious photos here last month, so I thought I’d better protect our CAMRA Life membership status with some cask.

Yes, all that choice and I went for the Hophead. So lazy, though I’ve seen a fair bit of that sold in Brighton this week.

Ignore the beer, which is crisp and refreshing if unsensational (NBSS 3+) and you’re left with a classic station pub.

Blokes at the bar, lager and fags and seagulls outside, couples at the window.

And some frankly wonderful deep album cuts from Nico, Cale and Wyatt.

14 thoughts on “THE EVENING STAR”