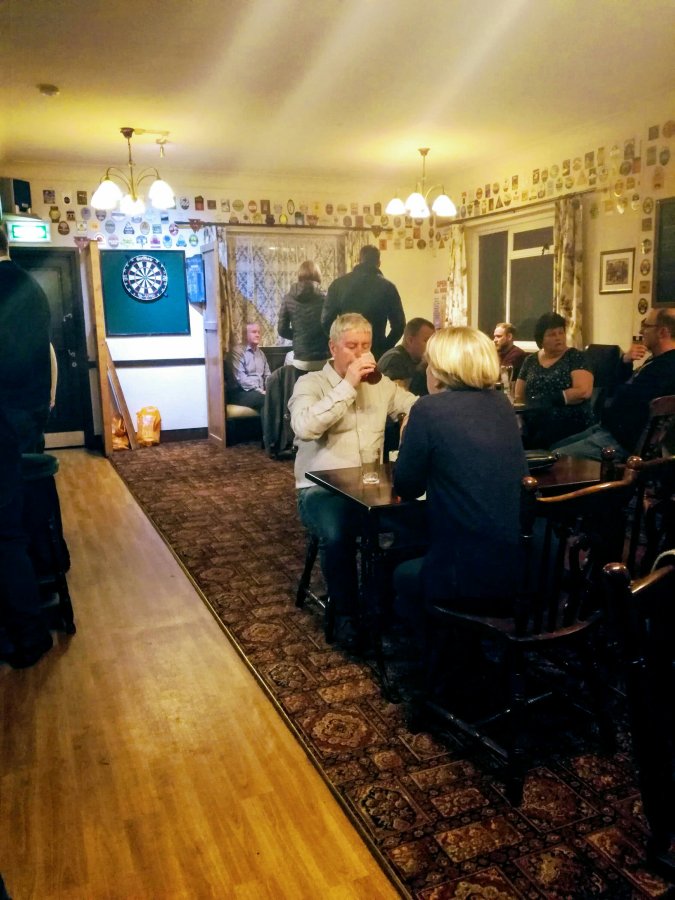 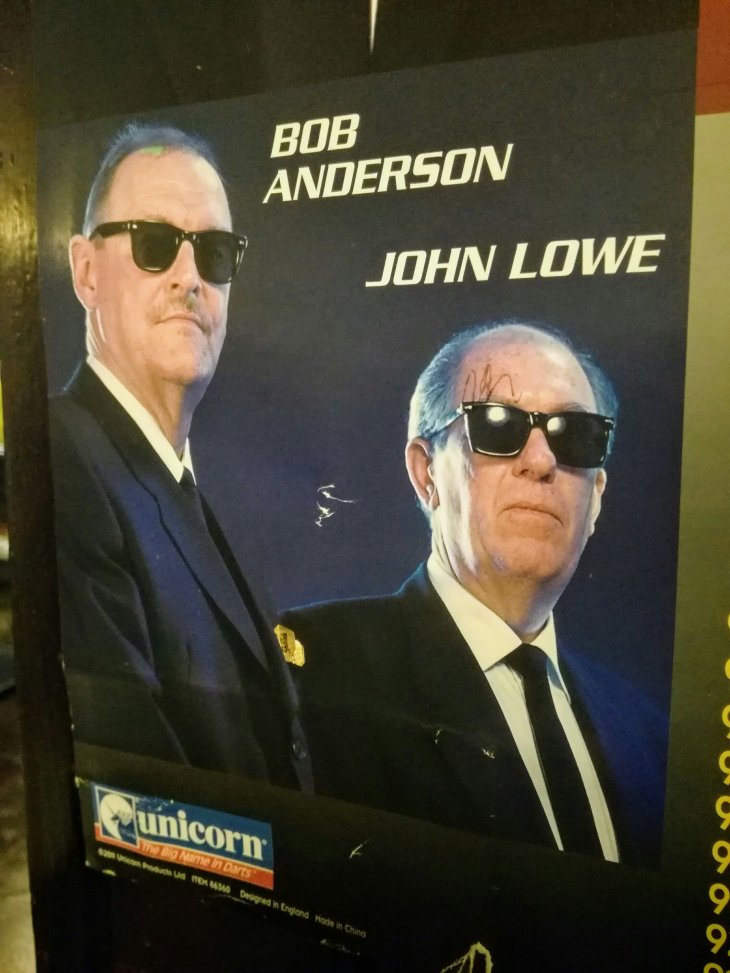 I’m skipping over my 3rd micro pub in a row, not because the beer wasn’t good (the Acorn Porter was spectacular, NBSS 4), or the atmosphere unfriendly (it was great), but because even less happened than in the two in north Barnsley.

No sniggering at a failed entrance, no doggie stand-off, no animated discussion about duck-plucking. They were starting on the Madeleine conspiracy when I left, mind.

But I did narrowly avoid a lynching as I took this constricted shot as I left.

A burly Barnsley bloke berated me.  “Oi, you taking a photo of my van ?”.  My explanation that I was a harmless weirdo who took photos of plain pubs somehow worked. And he wouldn’t have caught up with me, anyway.

I’m glad I survived that mild threat; I’ve been very kind to the Hoyland huddle of pubs over recent years.

And it meant I could finish South Yorkshire on a real high, even if the Ale House DOES sound like yet another micro. AND it opens at 4pm.

Hard to describe where this is, tucked away between the A61 to Chesterfield and the Fitness First Gym on Archer Road.

The Ale House has a darts board, which I guess makes it a gym of sorts.

The Public bar was full, the Lounge empty. Everyone was older than me; I could have been at the WMC on a Friday night. Except the beer was shifting at a volume not seen since Foxfield.  Good stuff too.

Not a “CAMRA” pub in the Kelham Island sense, but a drinkers’ pub, and a place you’d spend a whole Friday night attempting a 139 check-out.  John Lowe will tell you how (top).

It was another peerless pint (NBSS 4.5) from Drone Valley, and would have been a shoo-in for Beer of the Month if not for Halifax on Tuesday.

Simon will love it, but if it’s his sixth pint of the day he may never get there. Or home.