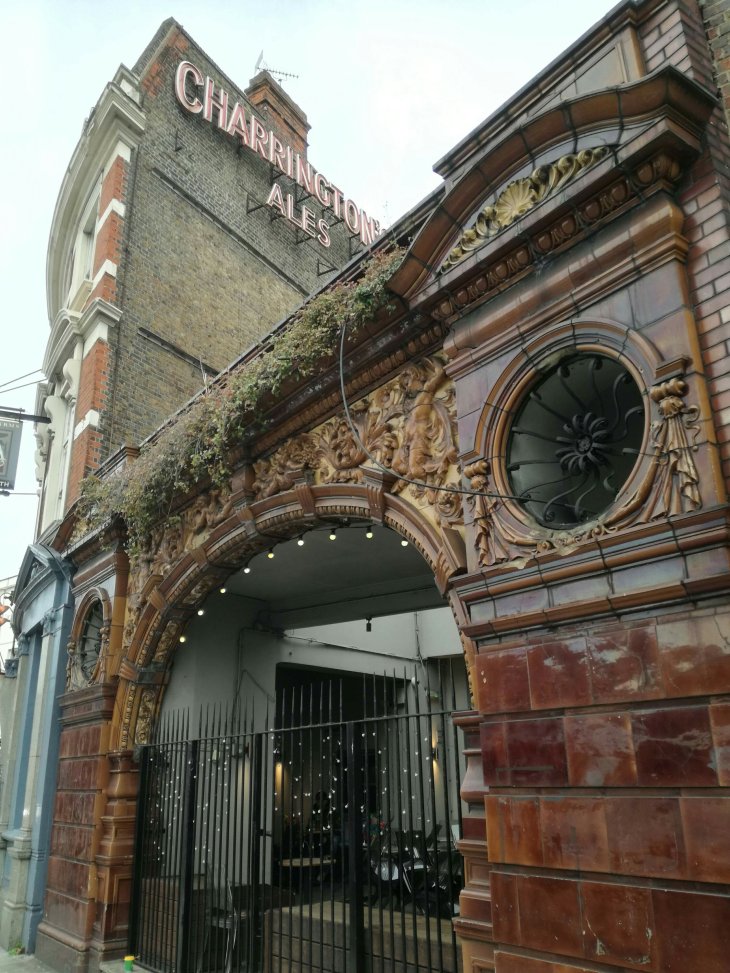 Greetings from Romania, better than you could ever imagine.

More posts from West London though, starting with a rare trip to Fulham. We seem to have lost the Tim Taylors pub from Putney, but gained a Wadworths house. 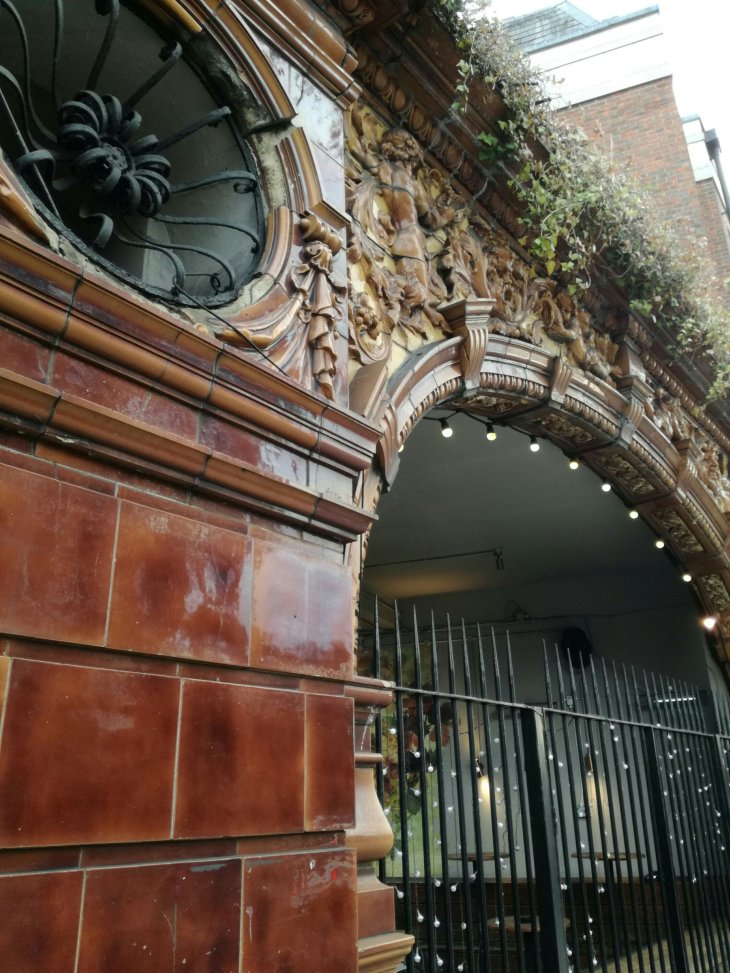 How I wish I could get a ticket for City’s game at Fulham, but that’s the downside of being a johhny-come-lately fan.

Craven Cottage is by far the best away trip in the country (sorry Luton). Surprisingly local feel around Putney Bridge. Five points for each book named. 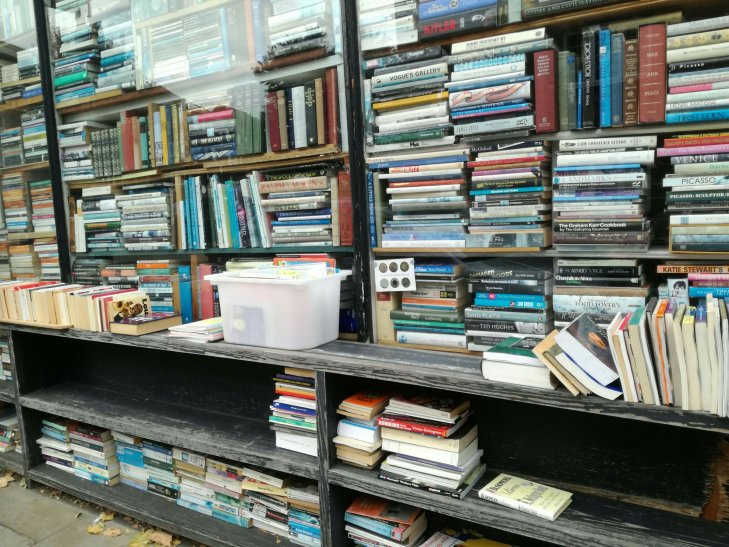 And a surprisingly gorgeous old Charrington pub in the Kings Arms.

When a Wadworth pub gets in the Beer Guide you know the world hasn’t completely gone to pot.

I may have been the only person on the 6X on mid-afternoon Tuesday, but it was still better-than-average for London (NBSS 3).

The highlight was getting to hold the door open for the delivery man from Devizes, but the pub had a bit of character too.

Even with its silly cushions.

Just for BeerMar, some evidence of visiting Brummies from when Fulham weren’t a proper Prem team,

but the inevitable Benali sticker hints at a more recent visit.

The Friends of Fulham are going to have to stop biting their nails if they want to scrape the “Sterling is King” stickers off when City visit.