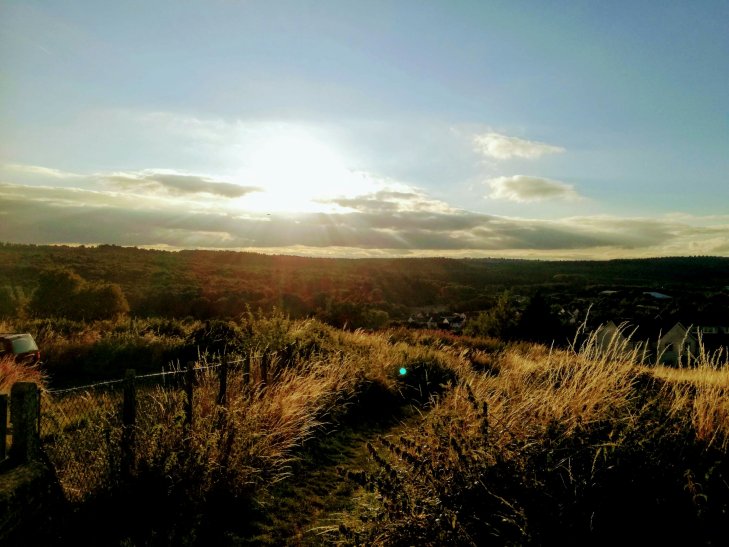 Well, unless I really am ghost-writing this rubbish, I clearly survived Cinderford. No joking; I’d had more warnings about this place than anywhere I’ve ever been. And I’ve been to Coatbridge. And Panama.

It was hotter than Panama at Christmas as I arrived in town on Thursday night to find the 8,000 souls enjoying the sun on the promenade. 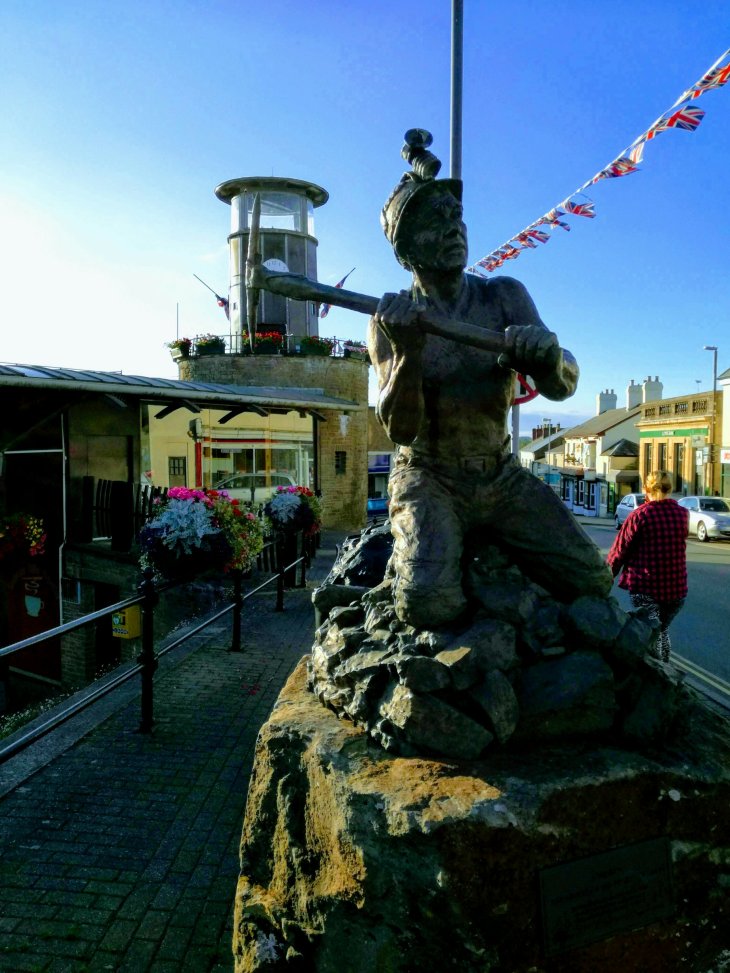 Actually, it’s not that bad, just plain.  If you lived in Carluke you’d probably do a house swap. I’d say the same about similar old English mining villages like Grimethorpe or Fitzwilliam, but of course no-one ever leaves Barnsley.

The wall mural seems to commemorate EMF (Ecstatic Mo Fo), the town’s most famous musical export, cruelly dismissed as one-hit wonders by some.

I ordered a crispy beef from the rather plain takeaway, and explored the central square.

A few pubs dotted round the suburbs, but like a Garden City there’s not much in the centre, just the Golden Lion (last surveyed in 2013) and the newish Dog House. When the local CAMRA branch haven’t surveyed the sole central pub for 5 years you know you’re in trouble.

That lack of central boozers meant a subdued atmosphere. Except in the Dog House, formerly one of a trio of canine micros (also in Coleford and Newnham). Surely a possible pre-emptive tick at least.

It became clear instantly that this was the social club, not the beer exhibition. EVERYONE was drinking Carling. My Goffs was served in a Carling glass.

Really cheery service too, couldn’t fault it, with seating in the alley or on some weird beer barrel concoctions.

No obvious loo (it’s tiny and the shops were closed) so I had to head to the hills.  You’ll be wondering where I tipped the undrinkable Goffs in the absence of pot plants, won’t you ?