Greetings from Burslem, where I’ve taken a break from a colossal write-up of Carlisle to bring you my reflections on tonight’s events at Old Trafford, which isn’t something you’ll hear me say very often.

I was actually in the newish Bursley Ale House when Robbie Williams started “Angels” tonight, enjoying a decent Falstaff Mild while all the sensible Potters stuck to Oakham.

I’m a miserable old git as you’ll know, but in his home town Robbie’s bit of gush struck a chord with me, and I had to pop up the stairs to get something out of my eye. It really did feel like a rare collective “moment”, the spell only broken by the old bloke saying

Not my sort of music at all, a bit too nostalgic,but there’s something genuinely touching about the uncynical response of the teenage crowd, and in the words of The Knack… 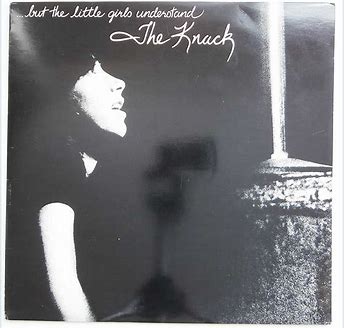 The only way to follow such an emotional event (and avoid Coldplay) was to pop across to the Bull’s Head and enjoy the most wonderful pint of Plum Porter I’ve ever had (top).

7 thoughts on “A “MOMENT” WITH ROBBIE & PLUM PORTER”