I don’t actually have a bucket list, but if I did a Ken Dodd show would be on it. Reports of Springsteen-length gigs ending at 1am abound, but where Bruce plays the stadiums ,you can still see Ken at the Skegness Embassy.

It is possible that my first record was the famed Diddymen EP in the late ’60s, which certainly benefits from the high quality analogue reproduction of my Linn LP12. 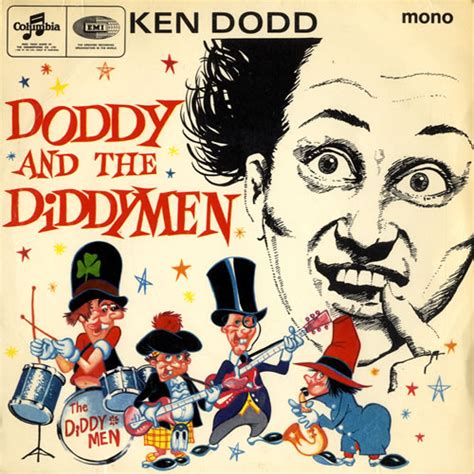 I’ve actually seen Doddy in a pub, or whatever you call those Whitbread Table Table monstrosities, in Roby near Knotty Ash.  We were a bit surprised that a) Ken Dodd actually existed and b) he still lived in Knotty Ash. I thought both were fictitious.

Mrs RM and I were a bit starstruck, our young children bemused and embarrassed at our pointing. He seemed very charming.  I continue to hold him in high regard, after hearing him eloquently make the case for original county names (Lancashire not Merseyside).

This morning, responding to the announcement of his knighthood, he spoke only of looking forward, not back.

If Sir Ken needs a local pub  to celebrate in, there’s not a great choice in Knotty Ash, so Cask is the place to head. I don’t know his views on those silly jars,  but otherwise it’s a pretty perfect little micro pub.

If micros were going to take off in Liverpool, the area around the ring road that used to be home to some good Cains pubs was as likely as ever.

Excellent beer, good non-football banter, Higsons signs, not many seats, bargain prices. Only a long and exciting walk from Broad Green station on the down side.

2 thoughts on “A DIDDY PUB FOR SIR KEN”