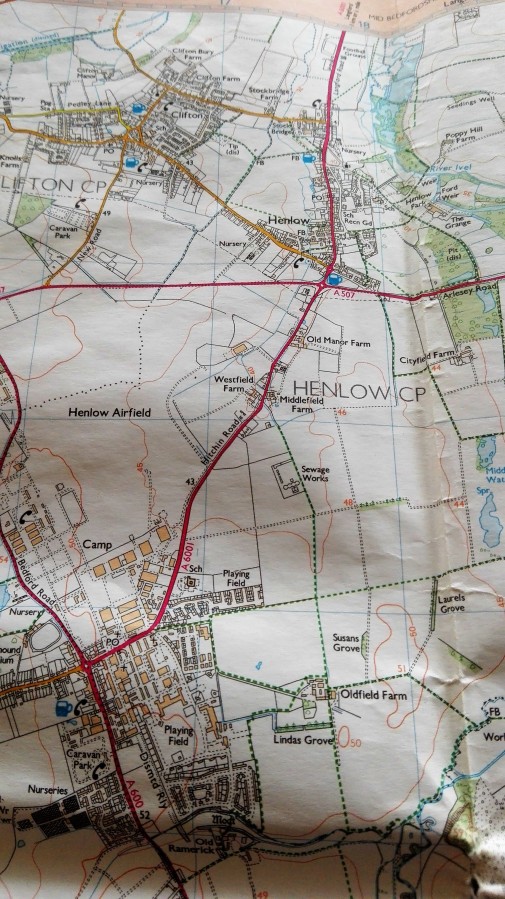 Bedfordshire isn’t a hotbed of craft, or cask beer.  But it does have at least three classic drinkers pubs.  The fact that two of them serve immaculate Draught Bass is totally coincidental. I’ll be revisiting Bedford’s Wellington, and Leighton Buzzard’s Black Lion in the near future.  The Buzzard pub crawl may well rival Nuneaton and March.

Henlow has the Engineers Arms, which you can tell is a proper pub as it sells “The Imbiber“.  It also has one of the UK’s top health spas, whatever that is. There’s plenty of pubs for Henlow Grange’s prisoners to escape from  to enjoy a pint in.  Walking to the pub is, of course, much healthier than table tennis, or whatever folk do there.

Not much else in the village, though the little park up the road has wooden snails. 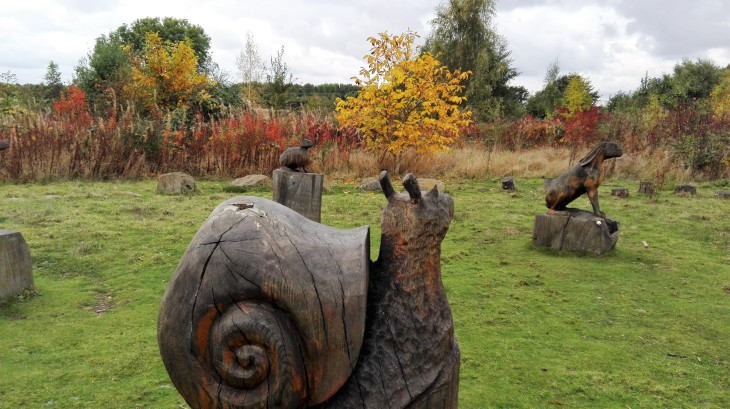 I was surprised to see the Beer Guide proclaiming a new entry in Henlow, until I realised The Old Transporter is the inevitable micro. See if you can find it on my trusty OS map. 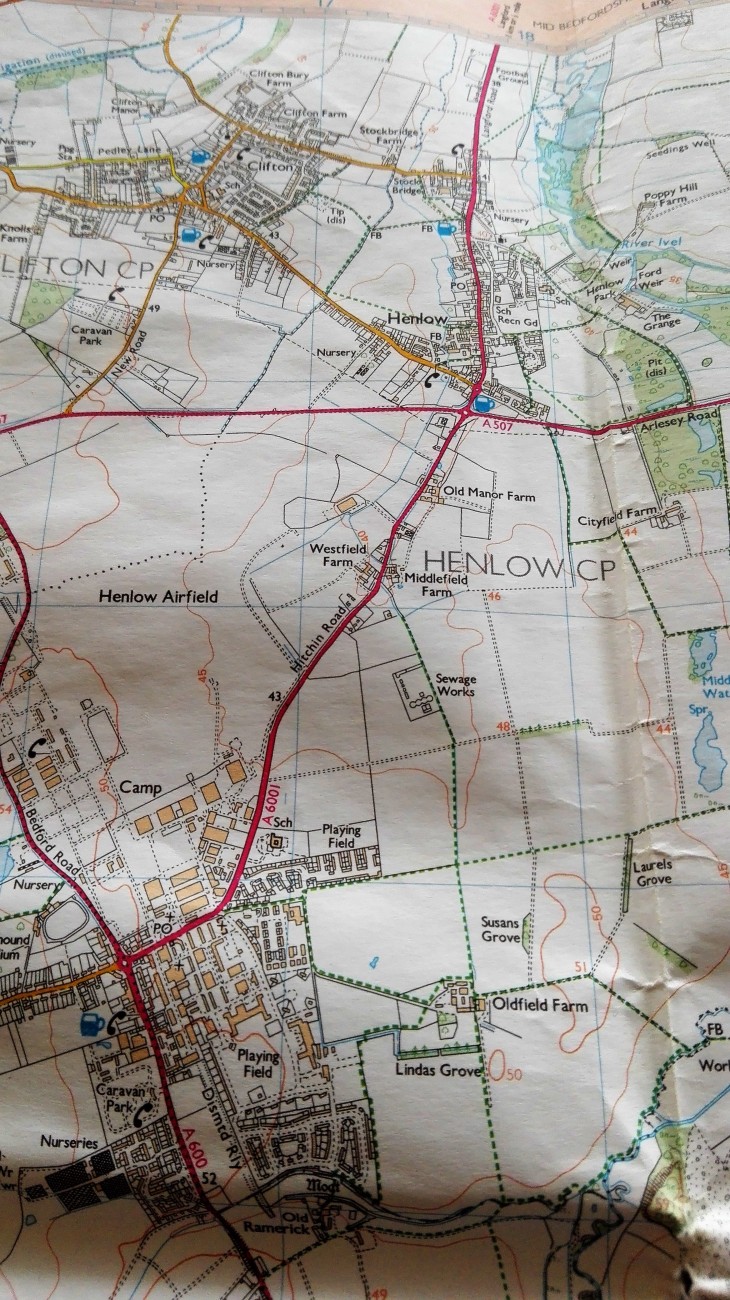 It’s a mild disappointment that it isn’t actually in Henlow, another trend of the new Beer Guide. Attractively placed in a small row of shops that exist pretty exclusively for RAF Henlow, it’s a slog to get to from the nearest railway station in picturesque Arlesey (I jest), let alone the Grange.

Worth the escape attempt to enjoy proper healthy pub snacks; 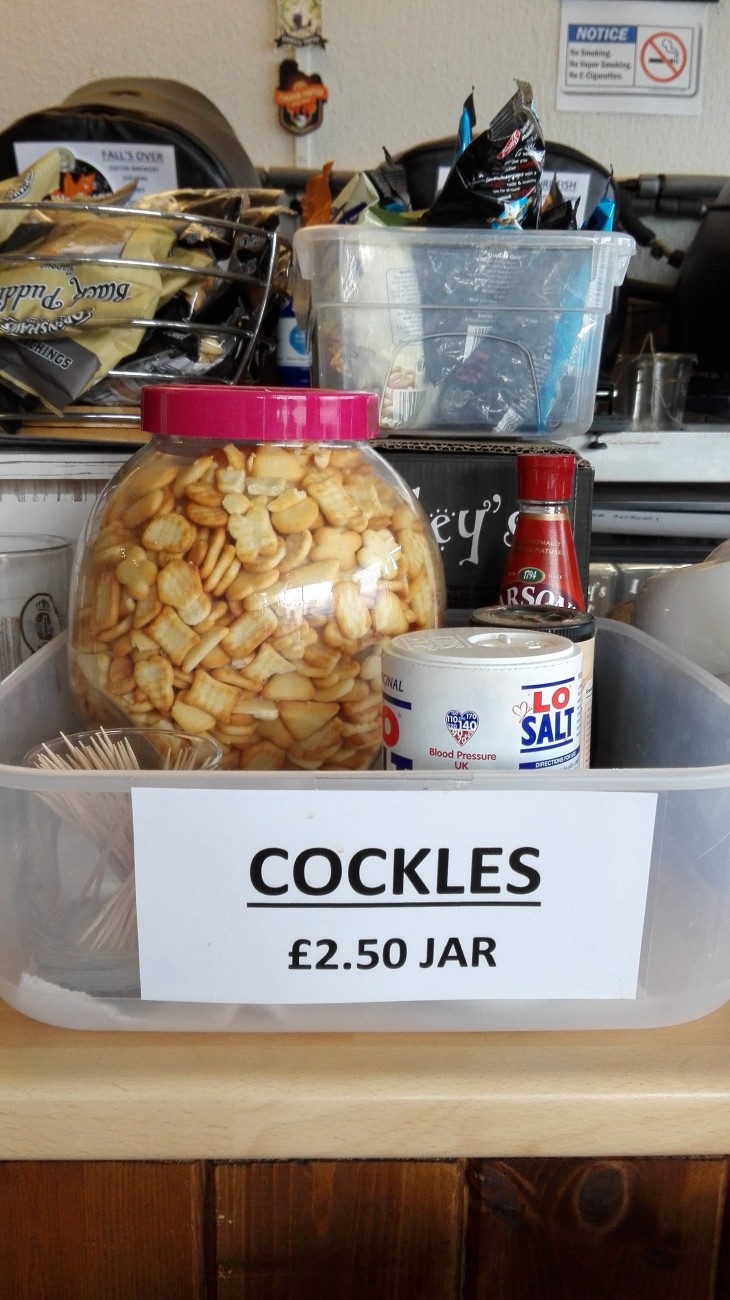 Despite living down the A600 in Hitchin, I’d never been to Henlow Camp before, but of course Mrs RM is an expert on the place, having worked at Fairfield Hospital in the’90s.

She’d have recognised the beers, a fairly mainstream range of Wadworth, Daleside and Hopback, plus the Exeter beer she’d just had in Warwick.

If I say so myself, that picture of the Hop Back Crop Circle at the top makes the beer look very presentable, which it was, though perhaps not THAT good (NBSS 3). 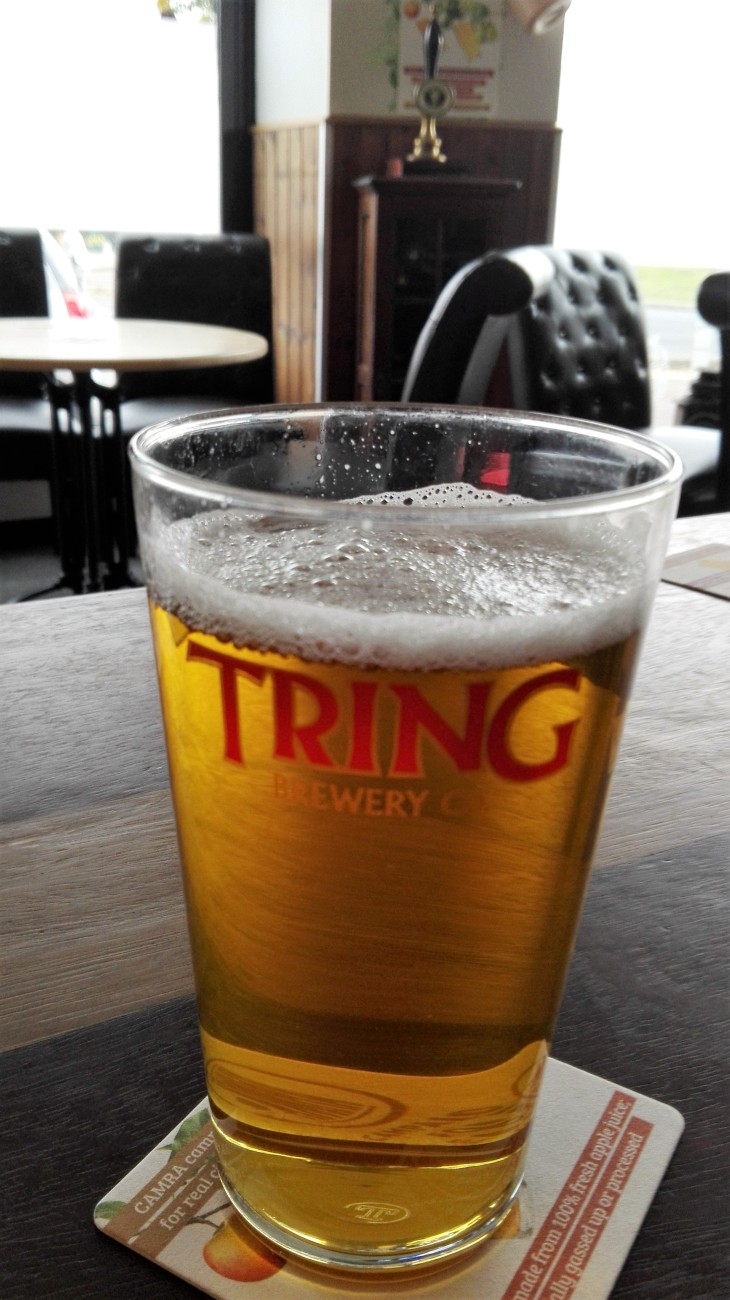 If that’s not enough, the pub has Prosecco AND The Sun. 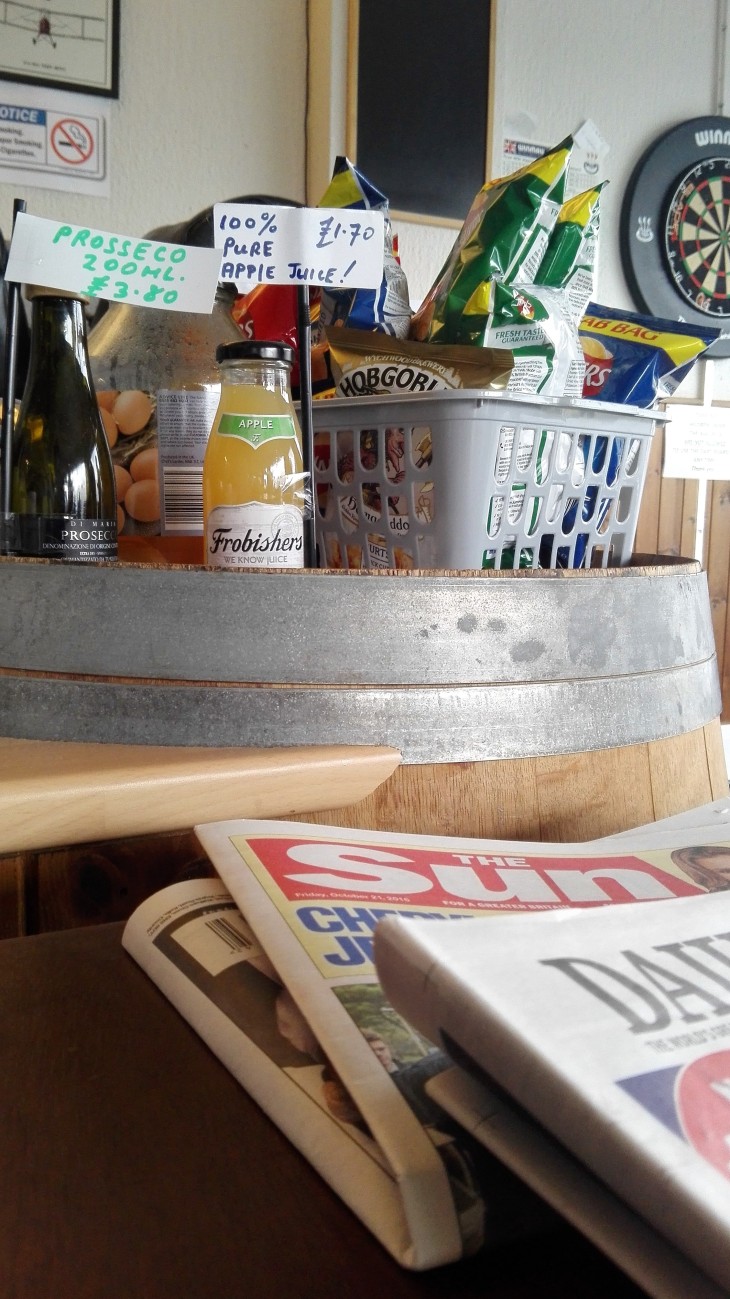 It’s not your typical micro, with Heart Radio on full blast and a café feel. The other customers were all under 40, which is very un-micro.  Not necessarily beery custom, which is fine with me.  The wider the clientele the better, and it only took half a dozen punters to fill the place.  Certainly a place lone drinkers will fell comfortable.

Across the road, the Bird In hand is one of the few pubs round here I haven’t been in, despite living 3 miles down the A600 at one point.  “Imposing” may be the best word for it. I’d be keen to hear from anyone who has been in.