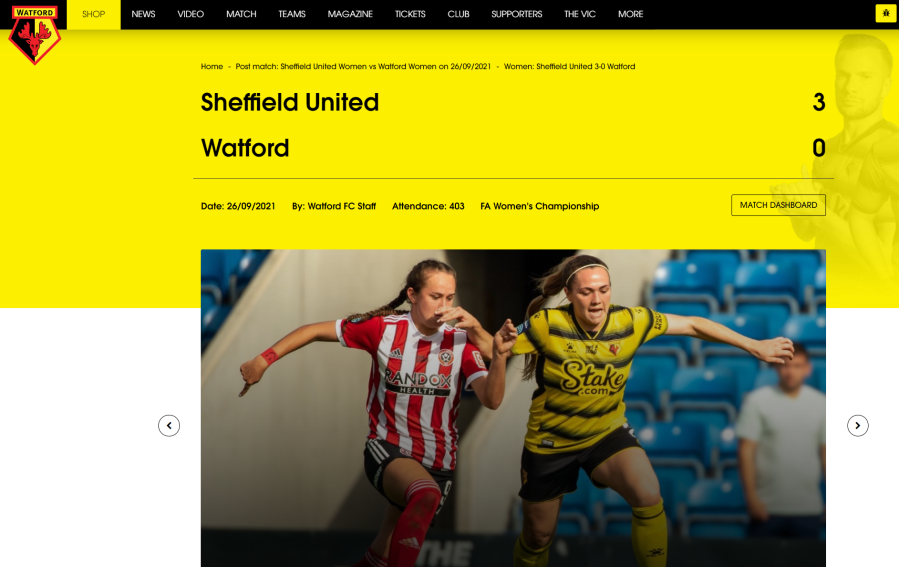 First things first. Congratulations to the Tand and E on their marriage. Don’t they look lovely.

Talking of marriage, congratulations also to BRAPA on his latest post, an absolute classic.

“And I said “let’s all meet up in the pub 2000
Won’t it be strange when Colin’s fully grown?
Be there 12 noon sharp in the Fountain drinking Toad
I always knew I’d not get married
I would be ticking Downham on my own
Or a damp and windy, Thursday in Balerno“

Back to me. I left Mrs RM to explore the delights of Chesterfield’s shops (she bought a ton load of Asian cooking ingredients from Lemon Grass Oriental Supermarket) and headed off to the Proac Stadium.

A mile to the ground, but a detour via the earthy suburb of Newbold, whose residents have run out of paper and so communicate by writing on stonework.

I was drawn here on false pretences; the Chesterfield Arms had Bass on last time. But in the nature of a CAMRA member peering in a Stockport boozer to check if there’s cask, it took a second to see merely lesser beers and walk out. I felt bad about that.

Oh, more communications on walls. What can it mean ?

As on my Official Ticking Visit, there was a buoyant atmosphere, as a christening party had taken over the bar. A young child was running into the lounge shouting “NO DAD. Not the Lincoln Green“.

So I took the inevitable Plum Porter (an exciting off-beer menu choice) out to the garden, and realised I sort of love this place, though the beer was a bit thin though tasty. Just as it was in 2019.

A quick look at What Pub confirmed nothing new and pre-emptive in Chesterfield, not even the St Helens with its rather lovely sign,

so I headed straight for Ernie Moss Way.

and the joys of Sheffield United Women (playing over the county border) v Watford Women for a fiver. “DON’T sit on the padded seat” the only instruction.

Inside the turnstiles was a Brampton handpump, reserved for male fans. Boo ! sexism.

I’ve seen a few City Women games, but this was a tier below those. So I’ll admit I was very impressed with the passing, helped by a decent pitch. Watford (song “Come on Watford !”) played some nice football, but the home team (song “Come on Blades !”) scored with their first two attacks and saw the game out after that.

I find myself saying “good save mate” and “chop him down“, which you can be horrified at or find evidence of progress, I dunno.

But the most striking thing about womens’ football remains the aggression. FOURTEEN minutes of added time after SIX stoppages for injuries in the second half. And no-one left early, like they do at the Etihad.

403 people watching the ladies team from a team from a different county. That’s not bad. I don’t think there were 403 folk in all the pubs in Chesterfield that Sunday.

But let’s check to make sure…

4 thoughts on “PROPER FOOTBALL AT THE PROAC”