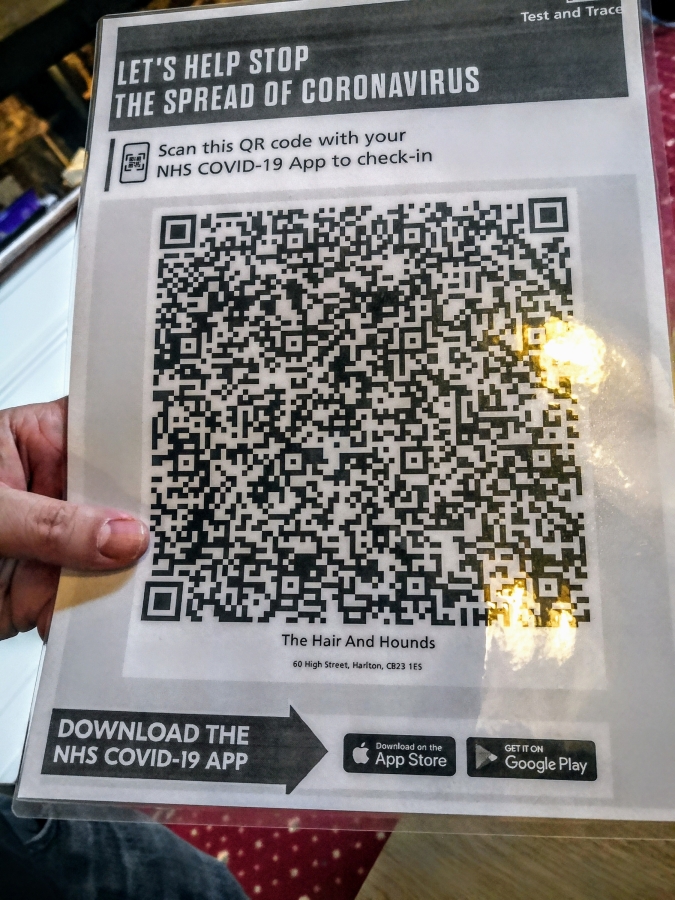 Here’s how to get my attention;

Only back from the dead two months as a village-owned pubs and you’ve already got THREE posts out of me.

Last month you tempted me back with a promise of Bass but it had sold out in two days to a pub full of ale drinking locals.

“Not to worry Tom. I’m not THAT big a fan of Bass, it’s all for show“. I said, silently fuming. But the Nene Valley beers then were superb.

I wasn’t missing a second chance.

“Will you drive me back home, dearest Mrs RM ?”

Her face dropped a little, but I think she knows she owes me for bringing pack all those DIPAs from my trips away.

Tom the Publican explained the rules and showed us the Test & Trace form which had renamed them the Hair & Hounds (hipsters), possibly explaining the failure rate of the Government’s tracking effort.

I’d already drunk my first Bass by now (“Is there a hole in that glass ?” said Tom) a gorgeously sulphuric NBSS 4 of a beer that even Mrs RM had to agree was better than the foamy nothingness she may have had to endure on occasion.

Several Old Boys from my previous trips were there at noon, one cheery fellow exhorting new arrivals “You should have the Bass, it’s drinking very well indeed” as they wavered.

He then returned to a discussion about the rules for claiming roadkill. If you knock over a pheasant the person who comes after you can claim it, apparently. I think he said pheasant, someone else was humming along to “Chiquitita“.

More of those disposable menus with Covid restrictions explained. My advice is to just say “pie, please“.

A second Bass was finished around the same time as the steak and Guinness pie, just about perfect pub food.

Within 20 minutes the tables were full of gentlefolk and their visiting children, and I marvelled at the smooth operation of a village pub in time of Covid.

Mrs RM had a half of the Grain, I had a 3rd Bass in an hour because you never know where your next one’s coming from, do you ? The 3rd was even better than the 1st, of course.

Mrs RM made me get out at Tesco on the way home and buy some Evil Twin.

16 thoughts on ““THE BASS IS DRINKING WELL””