Having found a little stash of photos from that German trip with James I might as well press on while I can still remember any of it.

I was using the Good Beer Guide to Germany back then; in a BRAPA-style fit I’d ripped out the brewery section (which is 95% of it), just leaving the city guides.

17 minutes by train from Duisberg, 17 minutes walk to Fuchschen in the Old Town.

James had been in at least 500 different pubs in his 16 years, but declared this the best, swayed more by the schnitzel than the Alt.

We made two trips to Dusseldorf, and not just so I could tick another pub in the Guide (I actually missed Schluessel and did Uerige twice).

Despite the centre feeling a bit more workmanlike than, say, Nuremberg or Bonn, the atmosphere down by the Rhine was relaxed and charming, particularly with their magical ice creams costing a quid.

It really mirrors the design principle of it’s greatest export, 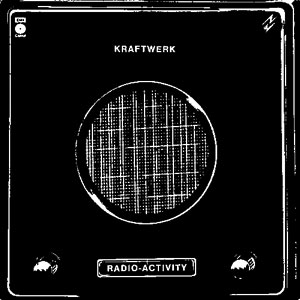 and the views from the Rhine Tower were delightfully micropub free.

James was a bit taken aback by the bustle of the Bolkerstraße (mainly drunk Aussies warming up for Oktoberfest), but could see the appeal of Uerige with its mass of humanity drinking 0.2l glasses of the Alt for £1.30 a shot.

The Uerige website is an absolute joy, as is the pub itself.

But you’d be daft to drink indoors, and you’d be even dafter to try ordering anything other than their Alt, which I can only say is one of the great beers.  “Like a fast selling Sam Smiths OBB” I probably said to an unimpressed son.

“Can I have another ice cream please Dad”, he replied.

NB I’m in good company in my affection for Dusseldorf. Kentish Paul visited in 2017, writing about (amongst other things) Schlussel, Schumacher, and Wuppertal, which made me very jealous.

20 thoughts on “A DOUBLE IN DUSSELDORF”