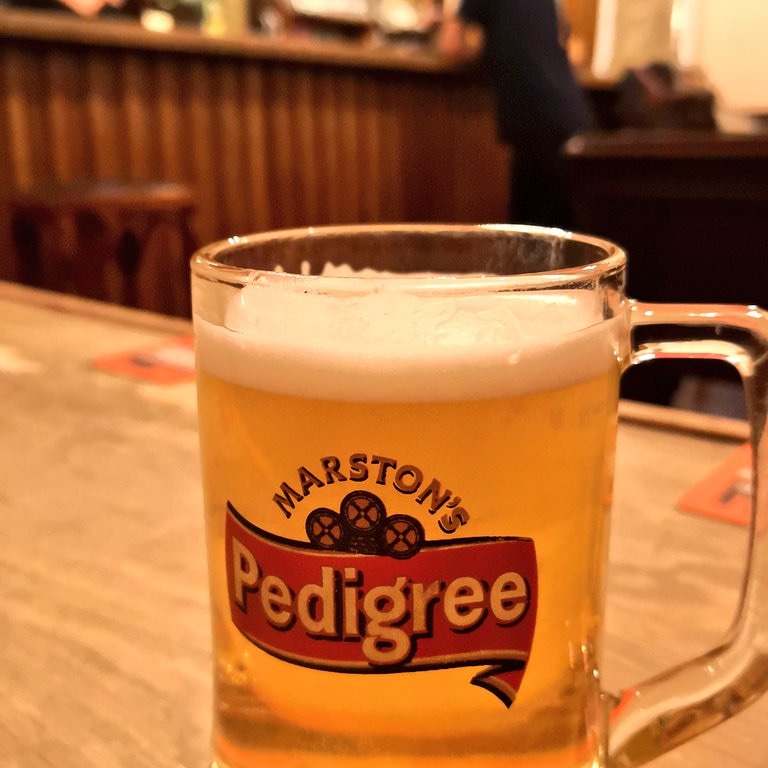 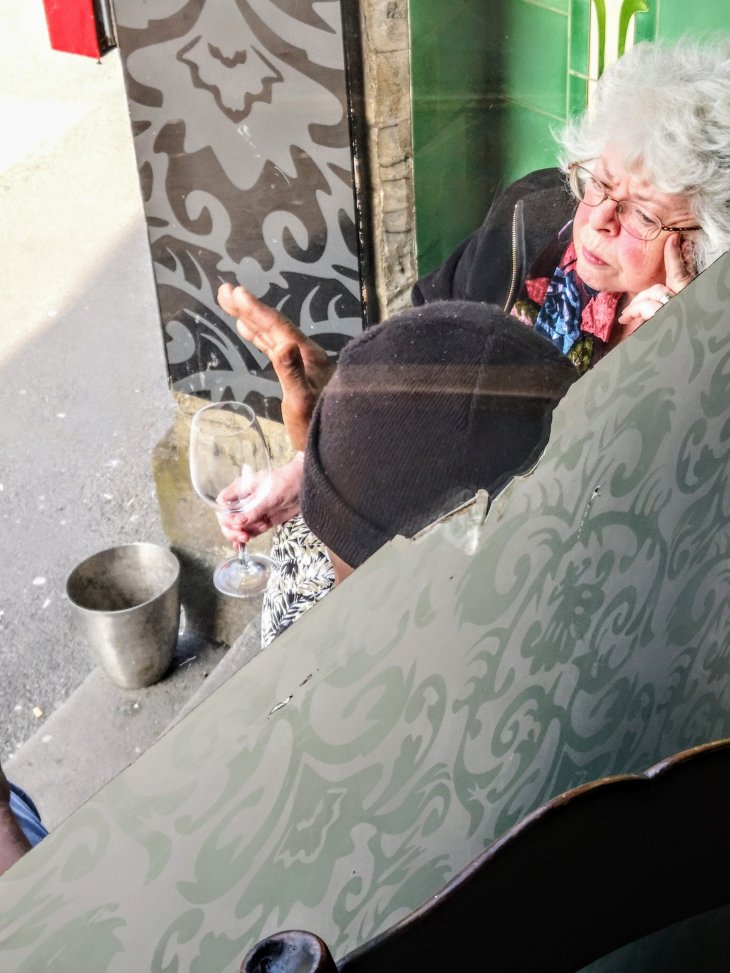 A year ago this week your favourite bunch of old codgers met in Buxton for a day on the craft.

Curry Charles and I failed to make the 9am start in Spoons. Partly because of the wait for my request breakfast,

and partly because Charles made the big mistake, huge, of living in Dereham.

So by the time we arrived at the Queens Head Hotel the true #Pubmen were already 3-0 up.

Despite the Bass clock our excellent lodgings had slow moving cask. A bit like the hour hands.

Actually, despite being in the bit of Derbyshire closes to Stockport I don’t think Buxton beer has ever really sparkled.

We had a team meeting while Charles thought up innuendos.

Good job we did the Swan.

In and out of the GBG, spot on that day.

“Noises of approval from the group for the improved Tets, and for an unchanging pub attracting Old Boys playing doms and with space to hide in the corner with a paper.”

I needed fresh air and hills, so led a craft breakaway to preemptives by the Opera House . 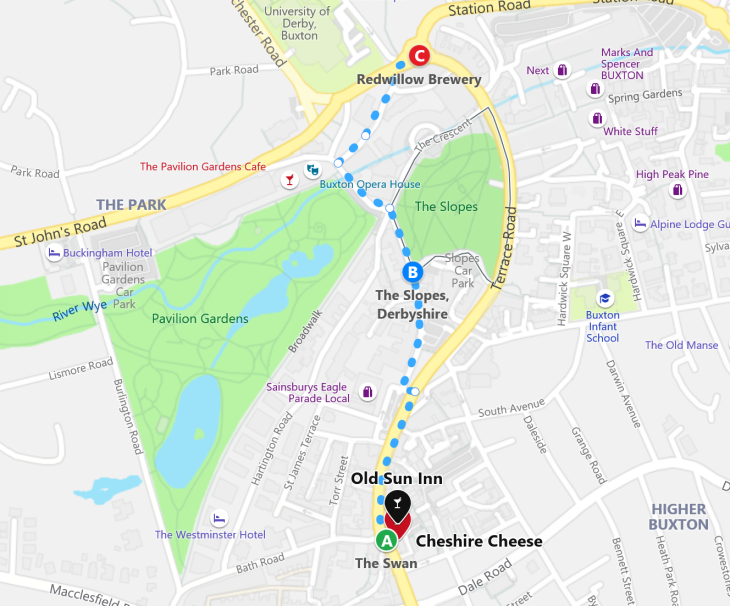 Redwillow made us feel we were in Macclesfield ,

but Monk was something else entirely, more in common with Havana than High Peak. Some interesting smells here, too.

No cask in Monk, and frankly keg is best in the Buxton Brewery tap, too.

Particularly if you seek oblivion before hitting the A6 micros. 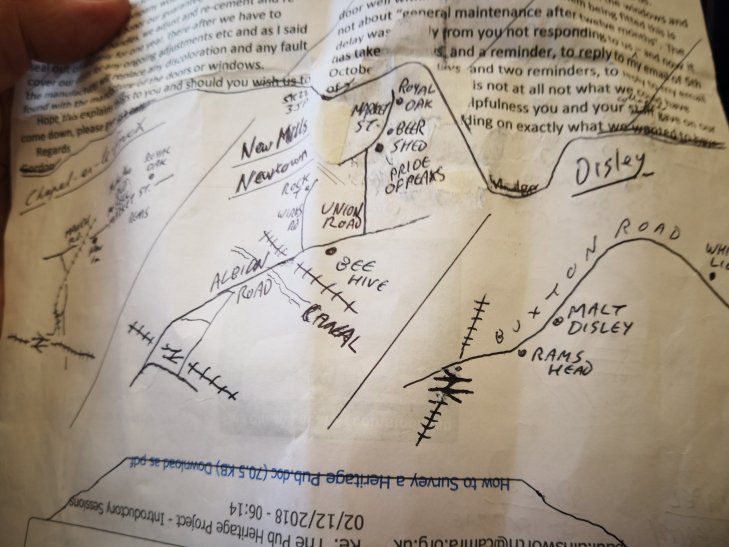