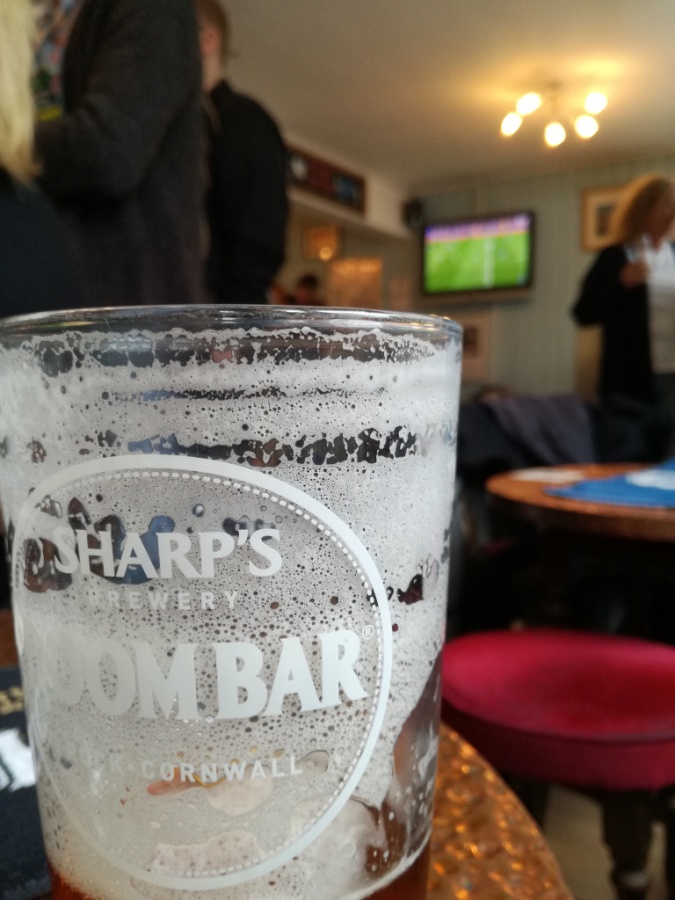 Last Friday I had my first beer since the clampdown.

In truth, I only bought that Doom Bar (£2.49, but it’s craft, innit) so I didn’t succumb to the Languedoc-Roussillon Mrs RM was guzzling 2 metres away while I watched Black Mirror (“Hang the DJ“, brilliant).

Obviously I can’t provide an NBSS rating for it, it’s the pub you score, not the beer. Duh.

But once decanted (expertly) into the ancient Bass glass it drank as well as any Duchesse de Bourgogne nonsense.

Of course, the bottled Doom Bar is made at the home of brewing. 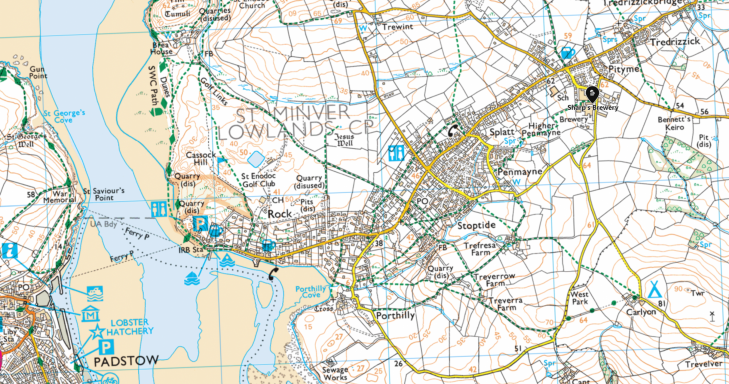 How I long to be able to visit pubs again and see beer line-ups like this one in Grimsby.

Sadly, I reckon the future for quality cask may look a bit more like this choice in Denton.

With time on its hands, there’s a perfect opportunity for CAMRA to get behind this classic beer, one you’ll remember I scored 4.5 twice, in Winchester and Sawbridgeworth.

A concerted campaign (“Get some Doom in your room“?) would, of course, have to focus on the bottled version initially, but there’s no harm in promoting a beer that so proudly and honestly proclaims its Burton heritage.

Talking of Burton, I note that the preposterous National Bass Day on April 11 has been abandoned, which leaves a gap in the calendar for our campaigning effort.

In truth, no-one cared much for that twiggy brown mess of a beer.

And let’s not forget that it was Doom Bar that won an award at Champion Beer of Britain 2006, following in the hallowed steps of Greene King IPA 2 years earlier. What has Bass ever won?

So on Saturday April 11, put aside your prejudice and buy a crate of Doom Bar from your local independent offie, and celebrate a beer with taste, iconic pump clip and, most importantly, history.