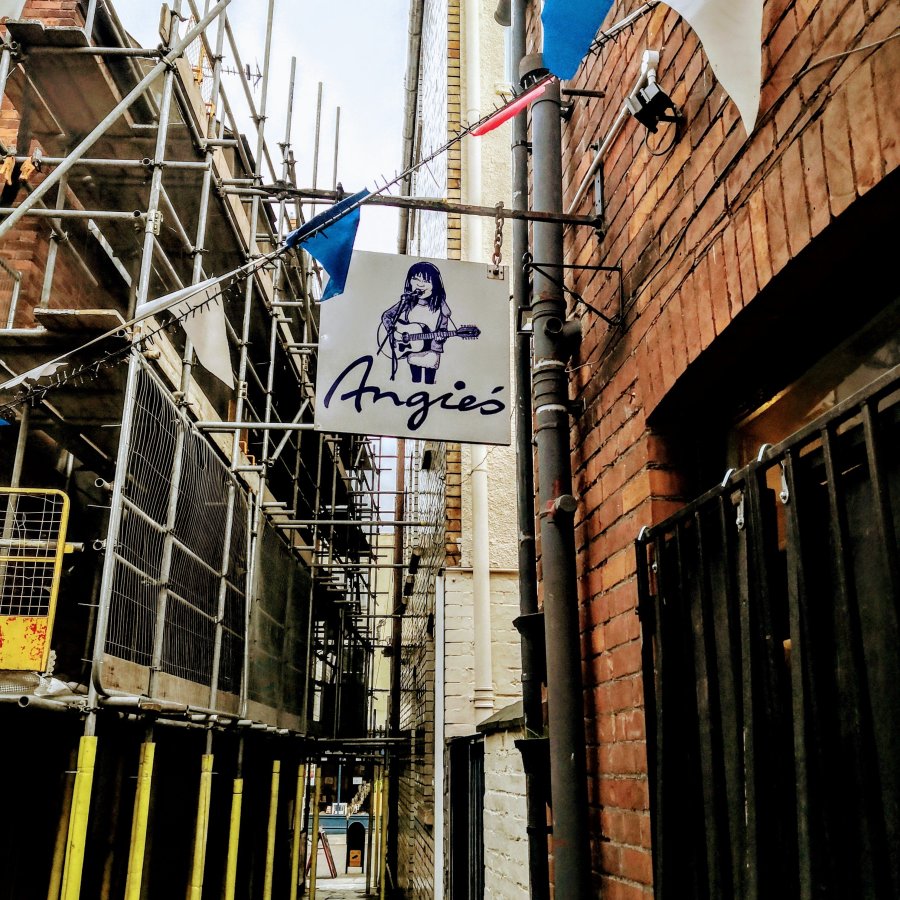 9th March 2020A whole night in Gloucester. I toyed with catching the train to Bristol or Stroud to add a few ticks, but to be frank it was dreich and I fancied a bit of non-GBG exploration. You never know what you’ll find outside the Guide. 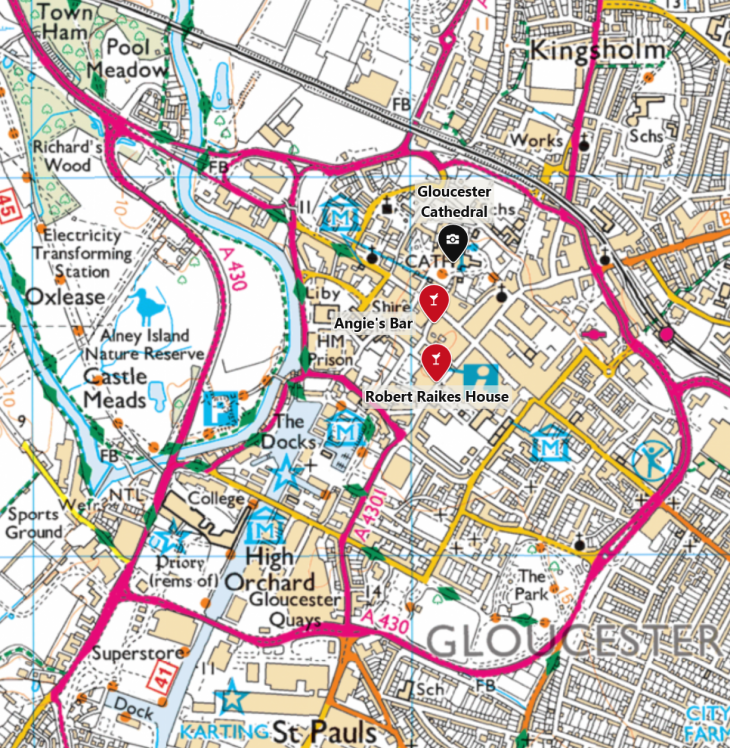 Well, actually I did. The Old Boy in the Stag’s Head wearing a Pedigree shirt told me the Imperial had Bass on.So, Brizzle in the drizzle can wait, here’s your Gloucester highlights package.

I was tempted by a pint of OBB, but the Raikes was so empty last time it’s a bit off-putting. When I passed it a couple of hours later it seemed full of smart diners, so there you go.I pressed on towards my second Gloucester tick, Angie’s kindly promising the civilised hours of 12-9 daily.Turn right into Westgate, the main pedestrianised street, and imagine you’re in Winchester with its quaint alleyways and tourist tat.Except that Winchester would be heaving, even on a damp Monday in Mrch.Still, the cathedral doesn’t mind the lack of poshos.Westgate has a GBG courtyard pub, a boisterous Craft Union pub I almost go in, nd a McDonalds from which I will be moved on little later.The alleyway to Angie’s looks very alluring.

But the shutters are up at 6.15.The Facebook page hasn’t been updated since September, there’s no signs on the door and my message goes unanswered. 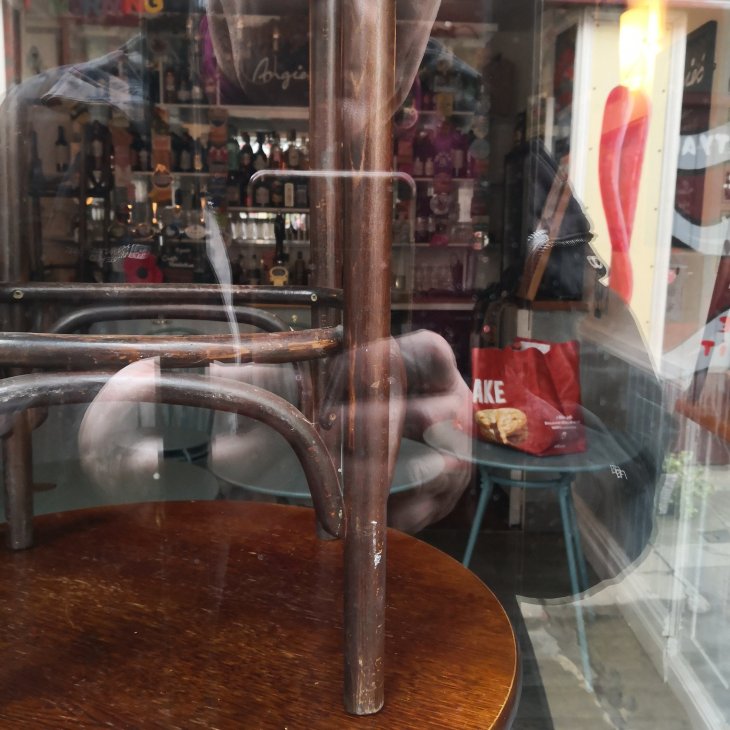 No luck the next morning, either. I hope all is well, and I’ll try again soon.As Jagger sang in ’73;Angie, AngieYou can’t say we never tried.

13 thoughts on “GLOUCESTER’S OPEN. AND SHUT”