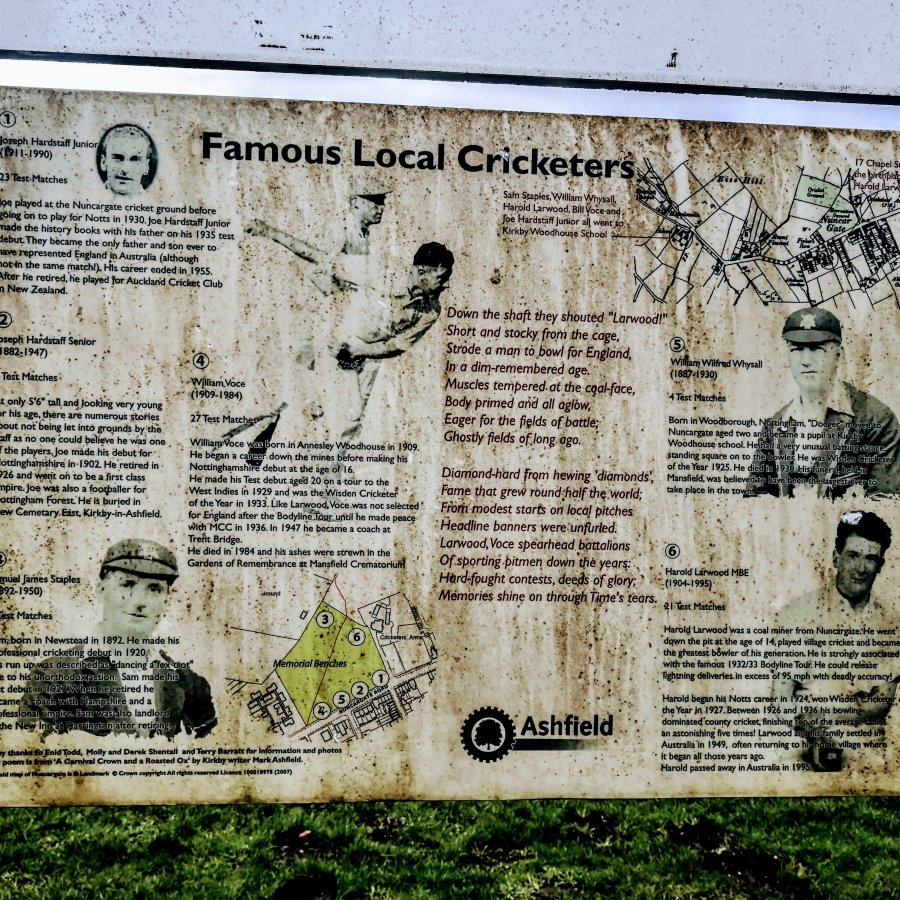 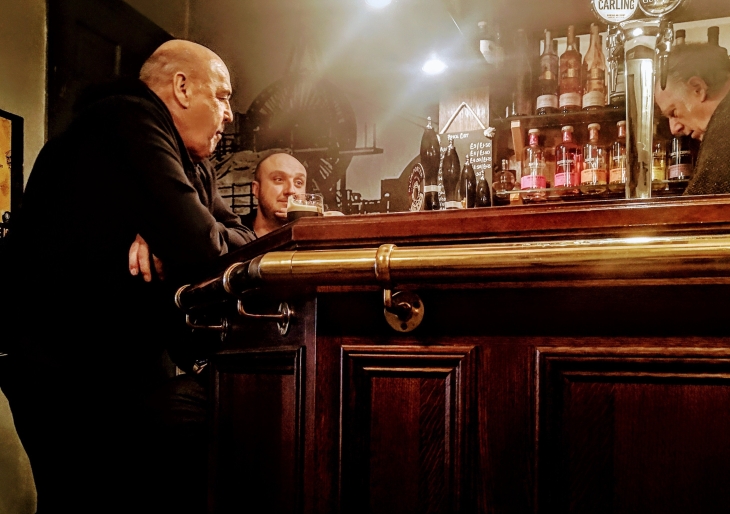 LifeAfterFootball has admitted the area of North Notts between Kimberley IKEA and Mansfield’s picturesque Field Mill is a bit of a mystery to him.

That’s the joy of being a GBG ticker; you can become quite an expert on lesser-known Midlands by walking around old mining towns suspiciously as schools close, killing the half hour before micropubs open.

Geography gets lovably mucky round here in Ashfield district.  My new GBG pub is in Annesley parish, Annesley Woodhouse to be precise. Just south of Nuncargate and served by Newstead station, though looking to Kirkby for its Spoons.

For most of us it’s Larwood and Voce Land, where miners honed their bodyline by bowling lumps of coal at craft beer salesmen.

It’s a shame Russ is off the radar at the moment (hurry back, Russ), as there’s much to enjoy hereabouts. Pamela’s Larches, Davis’s Bottom, Cockshutt and probably worse.

Against that background, the Squires Musters doesn’t even sound that weird a name. No weirder than the Badger Box (rejected Netflix script ?) down the road. Or the presence of both men’s and women’s specialist boutiques, as they still call them in Notts.

20 years ago the GBG pubs round here were the unfussy brewery-owned dining pubs in picturesque with Kimberley, Theakston or Abbot on the pumps.

It’s just opened, and inevitably two blokes at the bar are already half way through their first pint.

It’s more a mini pub than a micro, bar the obsession with keeping Lilley’s in business.

Nice people, one of them told me what NBSS 3.5 beer I’d randomly picked (something called Bread from Magpie) before going back to a tale which ended with “She never gave me that lap dance”.

I asked them why they were on the Guinness.

“Used to drink the Plum Porter, but they changed the recipe; it’s too sweet now”.

15 thoughts on “LARWOOD AND VOCE”