A bit of pub-free tourism at the most northern town in Wales.  Wow.

I’m sure there’s been Guide pubs up along the north Anglesey coast, probably Lees or Marston, but not this year.

So Amlwch’s tourism rests on its gourmand credentials,

and their upmarket shopping offer.

It’s not Southwold is it ? But I think I’d prefer the pubs here.

Duncan couldn’t tell me much about Amlwch, but that’s because I called it Am-el-wutch, rather than Amlux.  Old mining town = Proper Pubs. On the last Saturday before Christmas folk were buying themselves pints of lager as a present.

Apostrophes are in short supply, so bring your own.

I bought some Welsh apricot flapjack from the Spar, where a chap pushed in front of me when I opened the door for a Gentlefolk, which was nice.

Talking of Gentlefolk, I’d by now discovered that Lemmy went to school here. 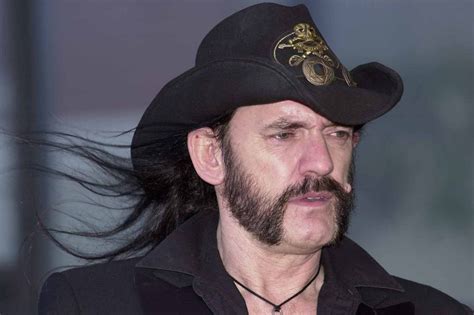 So I strolled down toward Bull Bay, surely the inspiration for Overkill.

Ah, barbed wire.  I followed the path back via “Pretty Cottage”, which wasn’t.

And then I hit quicksand on the route back from that cottage as the impact of the week’s deluge revealed itself.  “Pub ticker drowns in Amlwch mud” screamed the next week’s Yr Arwydd (‘The Sign’).

I was too wretched to visit the one bona fide tourist attraction, the stunning Catholic church.  Mind, two apricot flapjacks and I was right as rain.

21 thoughts on “NO SLEEP ‘TILL AMLWCH”