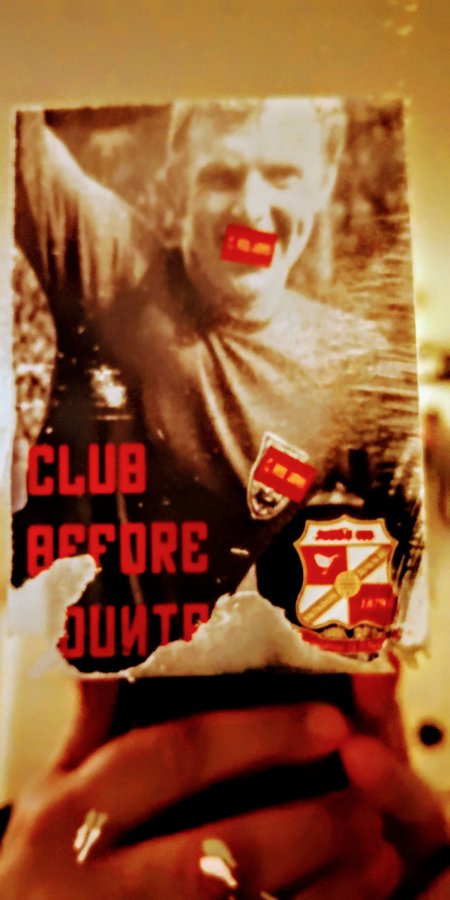 I’d scoured WhatPub for a like future Beer guide entry, and come up with the one with the word “Tap” in it.

It was either that or the West Kemptown Green Party Club, if there is such a thing.  Political clubs will be the big winners in GBG22, mark my words.

East Street Tap gives me the chance to see the pier and nearly get blown into the sea, where I would pretend I was looking for Simon’s GBG.

Mrs RM has seen the sea before, in 1997, and is more interested in strong beer and squid.

The Tap is quite beery, the food service was closing at 7 which I can’t complain about in pubs.

Once again, tremendously cheery and hardworking staff, including a barman who was running around fetching pots of mayonnaise and VAT receipts for Mrs RM.  Yes, Mrs RM gets her Tiny Rebel on expenses.

It’s more Brewhaus than Craft, with beers you’ve heard of.  Mrs RM even gets the Gun (and later Cwtch) while I’m stuck with the house cask, which is cool and crisp (NBSS 3+).

It’s a bit spartan, a Work in Progress if you like, but with a plate of stodgy burger and calamari and a soundtrack of Metronomy I couldn’t knock it.  Makes a nice addition to the area closest to the sea, which feels a bit more corporate than the Laines.

Upstairs for students, downstairs for tourists, the Gents for the inevitable stickers. 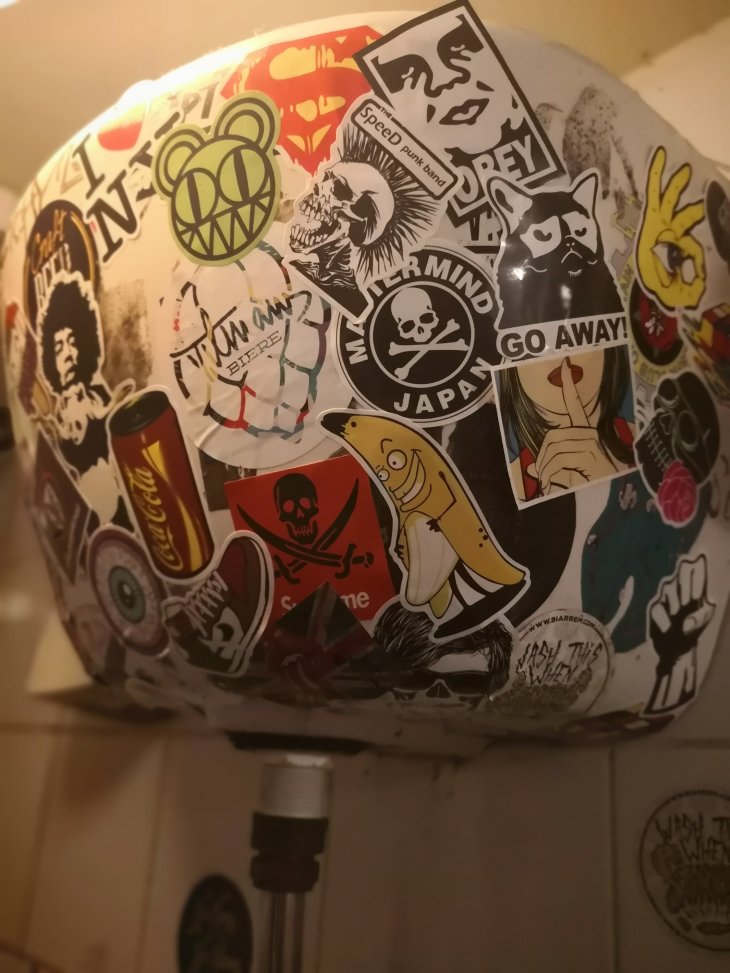 Including this Bobby one I’ve seen elsewhere in Brighton. What’s it all about ?

Rarely a dud in Brighton in our experience.  But you probably knew that.

4 thoughts on “A TAP, OF SORTS, FOR BRIGHTON”