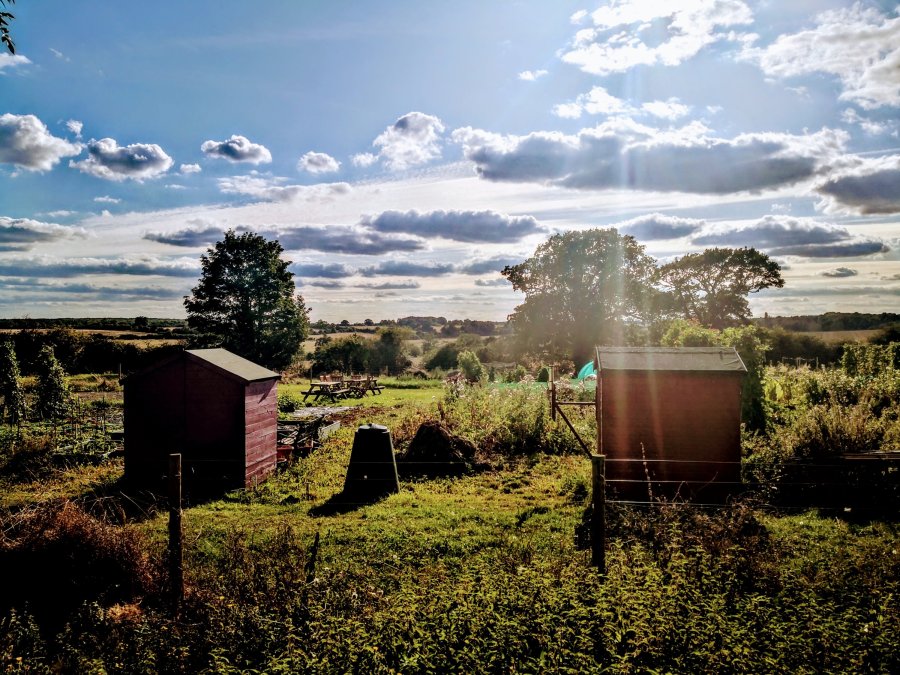 Yes, I’m missing the Last Night of the Proms just so I can bring you another new GBG pub from the Heart (i.e. the dull bit) of Britain.

I actually hoped I’d visited all the pubs in Bedfordshire already, and it seems a county to have largely avoided the curse of Taps and micropubs (mainly because they’re not beer bores in Beds).

I wanted to tell you something interesting about Haynes but you’re out of luck.

A dormitory village for the county town and Luton, getting a few visits from gentlefolk visiting the Shuttleworth planes that will shortly be dropping emergency supplies in the south.

And some relatively hilly bits over at Chicksands, which isn’t as sandy as Sandy.

The garden was vast and packed with families rejoicing in the knowledge that Simon won’t be visiting this year.

My Dad would enjoy being the gardener here.

In fact, all very neat and tidy; closer to a Chef & Brewer than a Greene King local.

I have no idea why it took so long to get served; complex Guinness orders I guess.

You’ll know already what I was having, but the wait persuaded me to add the prawn cocktail Taytos, to make me look sophisticated in a 1970s way.

I’ve decided to post about every pub this year, after skipping a few in GBG19 that bored me to stone (one of them was a local Pub of the Year).

12 thoughts on “TAYTOS IN CHICKSANDS”