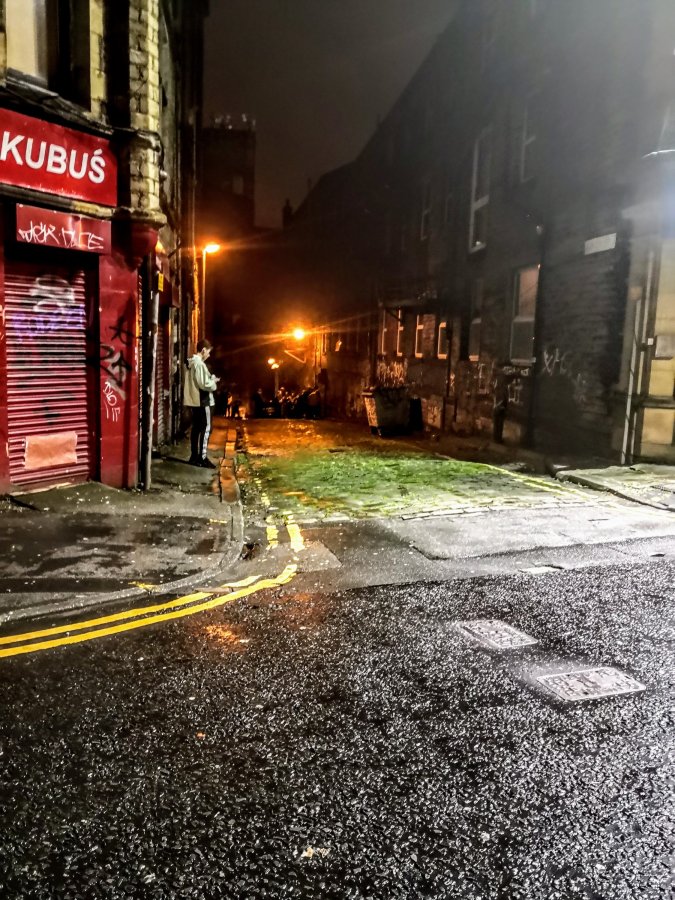 My inadvisable Bradford night reached its inevitable conclusion in the Corn Dolly, picked entirely because Dick and Dave missed it on their travels.

They missed Sunbridge Wells too, oddly. 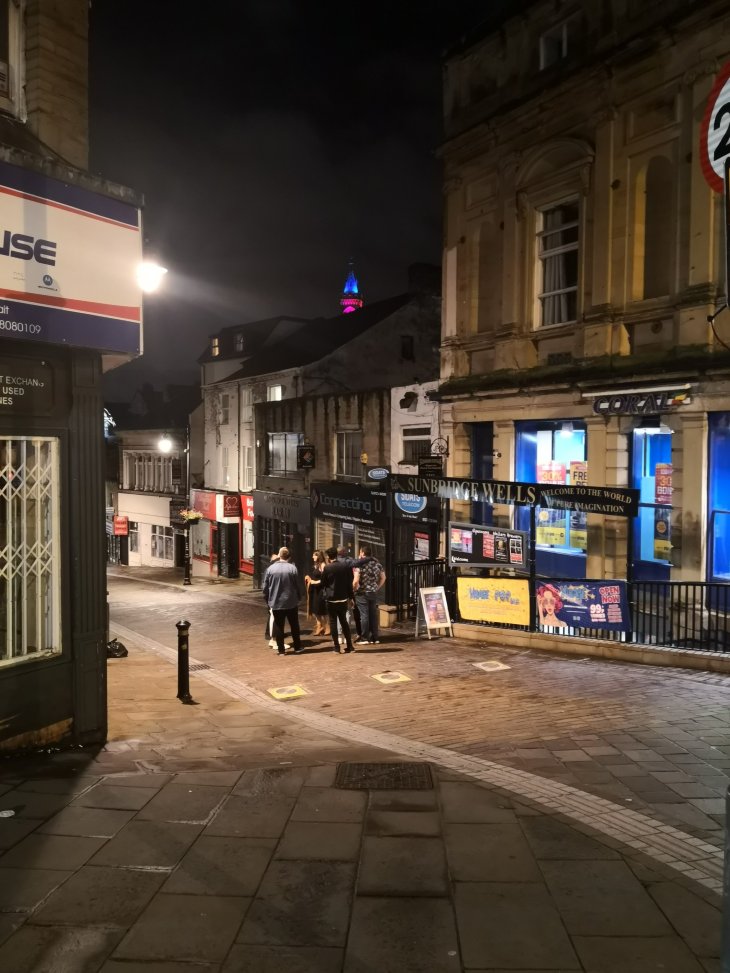 The Dolly is one of the half dozen GBG regulars that have survived the onslaught of craft.

Must have been two dozen in at 22:45, and a dozen outside stopping me taking a photo.

Yes, I was in a pub at closing time!

Still loads of proper tables for folk who like sitting at a bench seat playing on their phone at 11pm.

Boltmaker again, but this was cool and frothy, NBSS 3.5, beer of the night. Sorry Dave, you missed out.

And you missed out on this impromptu renditions of the Meatloaf classic. It really is.

I met Matt at the Interchange, his hearing was still intact, and escorted him though the dark streets of a city he recognised as “not Leeds, is it?”. No, Matt.

Nearly midnight when I made the Sheesh Mahal.

9 thoughts on “I CAN SEE PARADISE IN THE BRADFORD NIGHT”