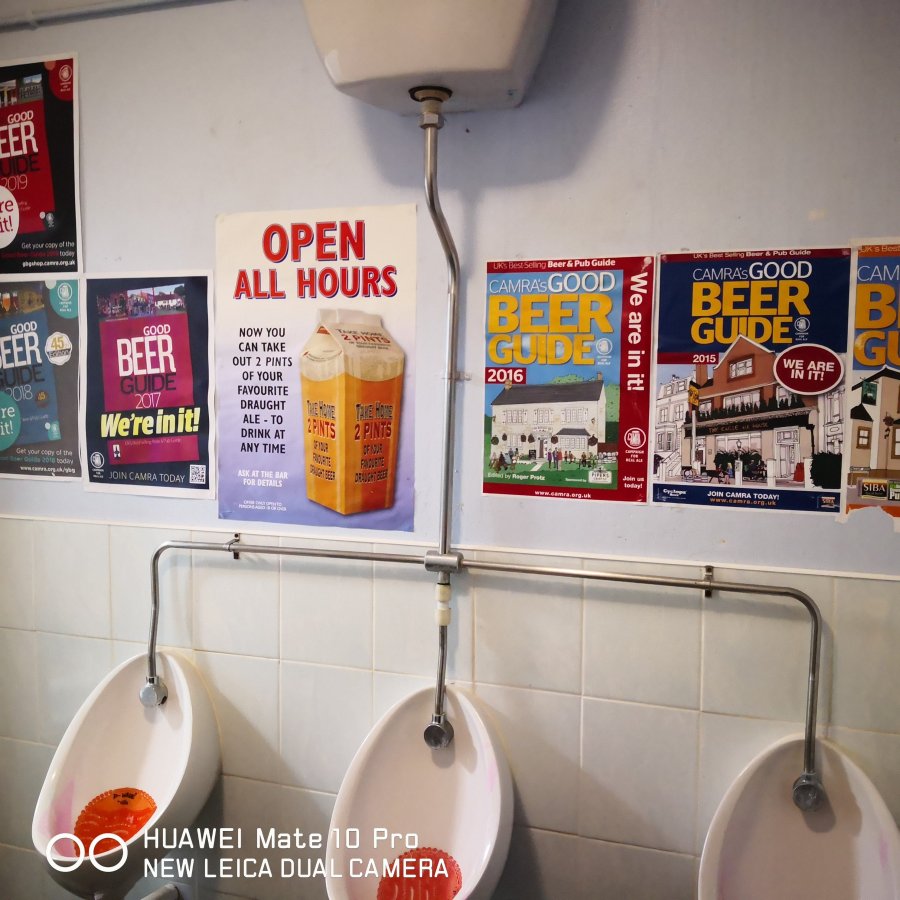 Sometimes I don’t think you lot appreciate the effort involved in compiling a blog post after a night of “research”.  Goodness knows how BRAPA does it AND models weird clothes for a living.

This one comes to you after a night in Machynlleth with the estimable Mr Mudge, and two pints of NBSS 3.5 Draught Bass (amongst other delights).

There’s a wealth of dull diners in Devon, which isn’t to decry them, just be honest.

But even if the Horse & Groom in Bittaford is a bit plain, it’s on the edge of Dartmoor, which the National Parks Authority have kindly marked with a yellow felt tip pen.

In Devon’s defence, their pubs seem untouched by progress.

Of course another word for “untouched by progress” is plain.

If they were disappointed I wasn’t eating it didn’t show, possibly because they’d stopped serving at 2pm.  The determination to make you eat lunch at traditional times comes as a shock after 40 years of Wetherspoons.

Bittaford is a small village that has put all the posh people in a deluxe housing development up the hill on the site of a former psychiatric hospital, so the real people can use the pub in an afternoon for its proper purpose.

Discussing their personal trainer, who’s converted to that noble profession from his calling as an accountant.

Bloke No. 2 lacks that get up and go to make the most of life.

Despite the average beer and the bizarre punky ska, there’s nowhere I’d rather be.

Except the Dolphin in Plymouth of course.

It’s good to see the GBG posters are given pride of place, anyway.