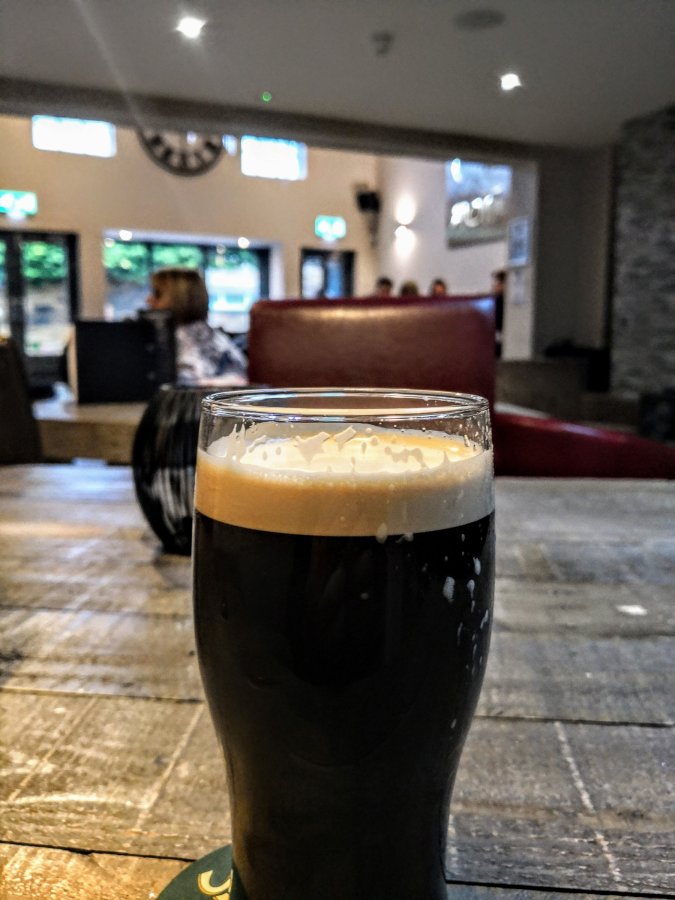 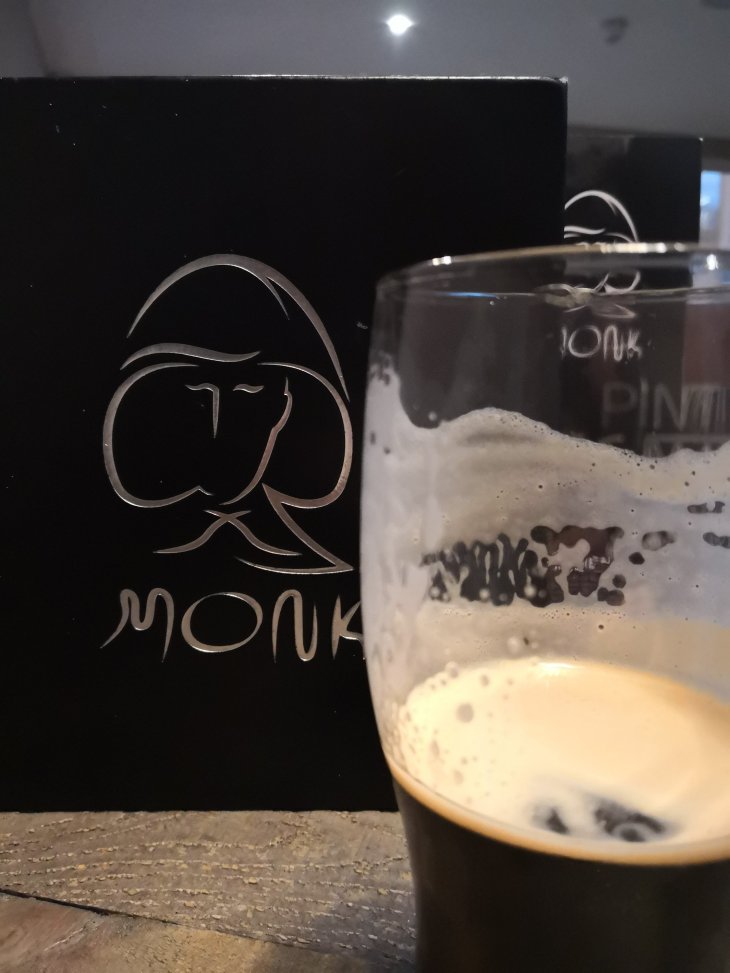 I’d been away from the True North for too long. At least a week.

First time in Guisborough since 2006, when we travelled from Whitby for what Michael Winner would have called an “historic” Welsh Rarebit. Twice. 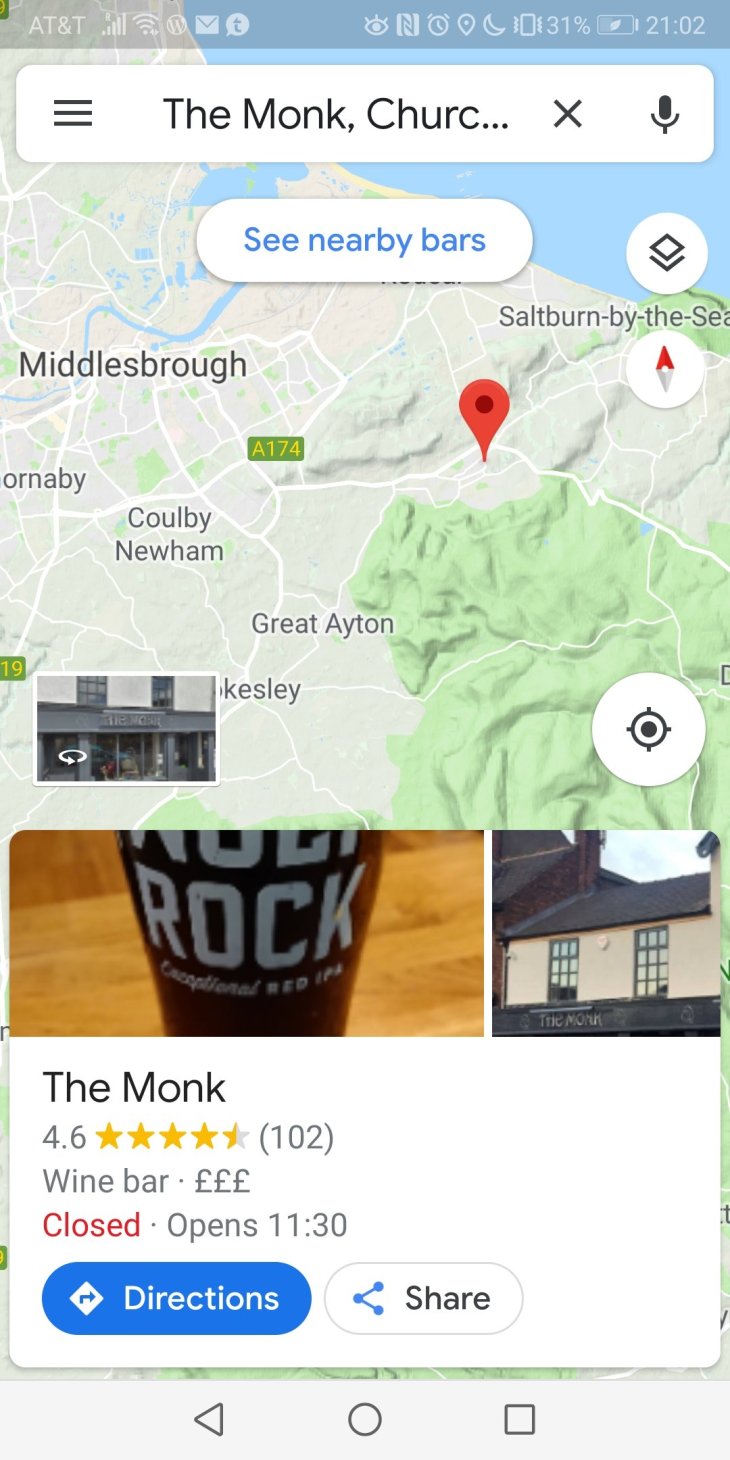 Now I travel for what Google calls a wine bar, which I suppose is less offensive than m**** **b.

It was drizzling, so I can’t bring you many highlights of gorgeous Guisborough, a town where Smogmonsters come for Parmo AND Prosecco.

In a rare moment of good judgement, I abandoned plans for my own ‘Boro parmesan and succumbed to the Old School Chinese takeaway next door to my tick.

The Monk looks the sort of cafe/bistro/craft bar popping up from Lichfield to Lewes. 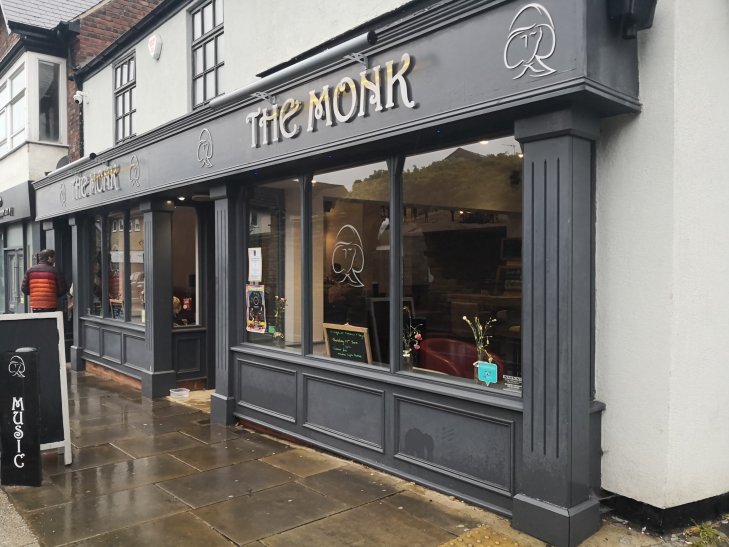 There’s a well near the entrance, supposedly to give monks a secret route out of the priory in the 13th Century on Friday nights, but we all know it’s really there for BRAPA to fall down, don’t we? 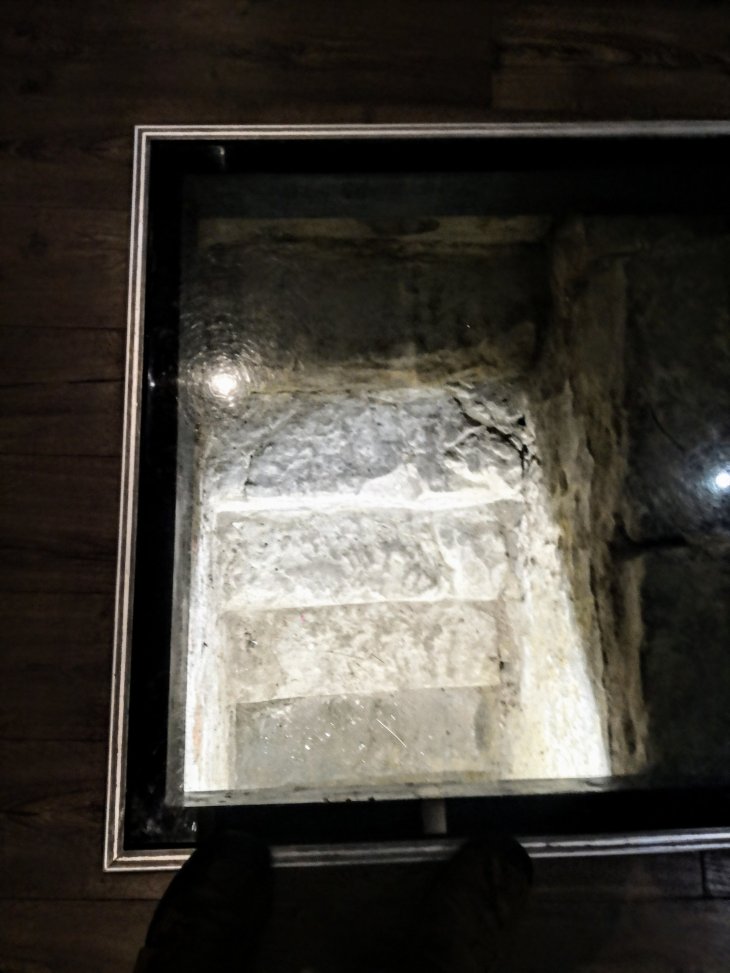 If the hole doesn’t get him, the jangly dangly things probably will. 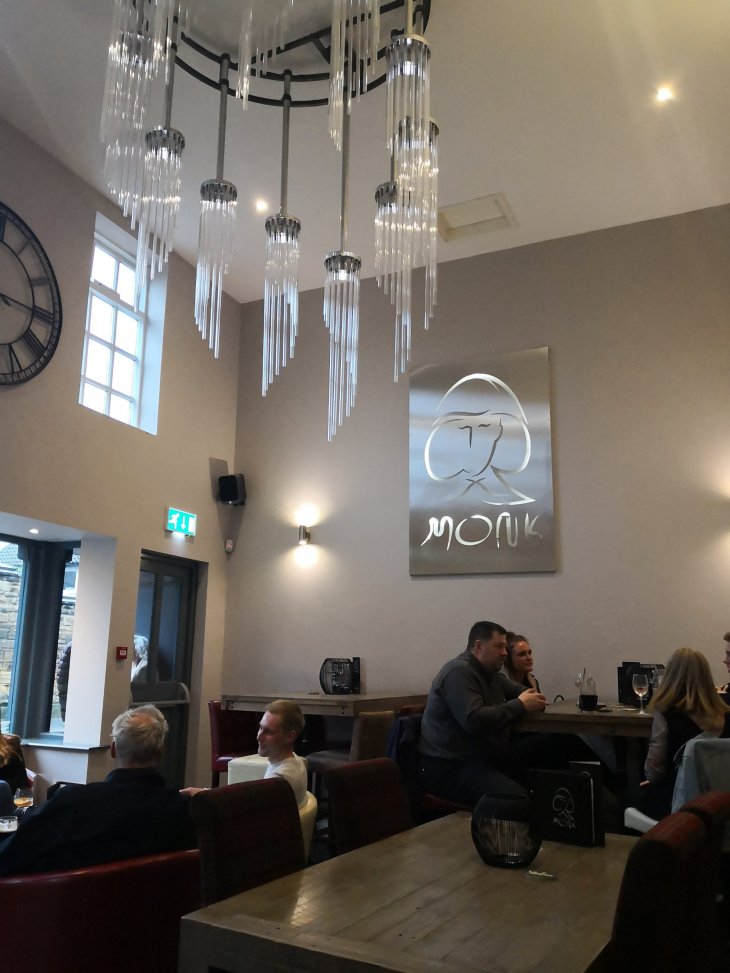 Let’s be frank. Even on Teesside where middle-aged folk still dress up for an evening out, I still raise the average age by about a century.

But it’s cheery and the staff seem really enthusiastic about their local microbrews. A mixed blessing, that. 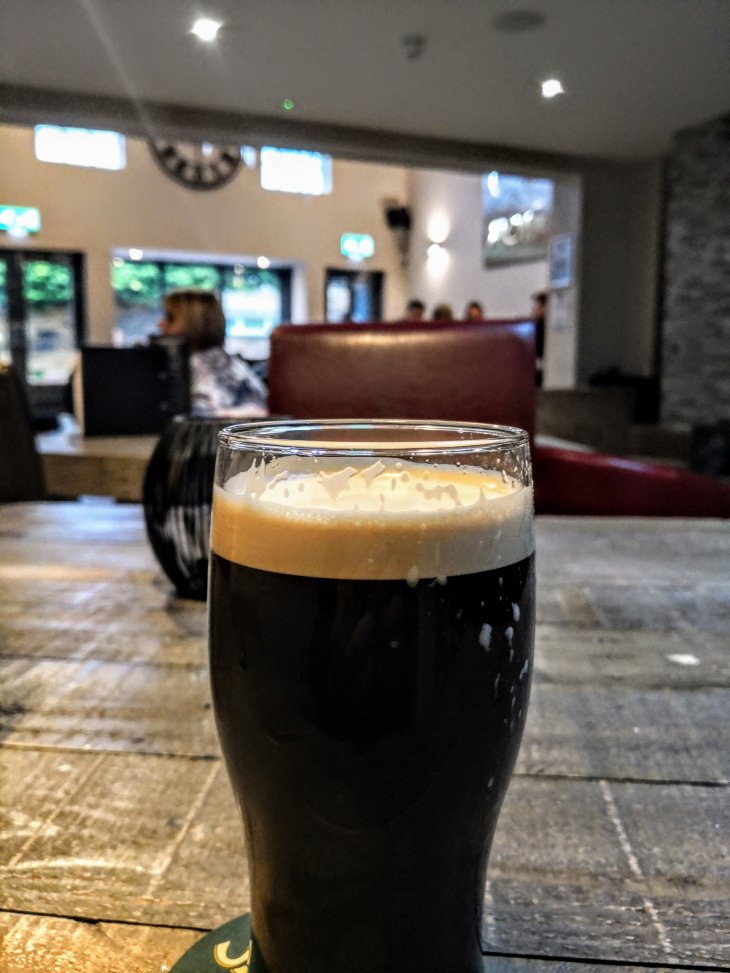 One of them is that Tyne Bank Porter I fell for at its Newcastle taproom.

This one was sharp, tart, perhaps even sour. Just like me.

I enjoyed it (NBSS 3) but I’m still not sure whether I should have.

One to dress up for. Which rules me out.

24 thoughts on “A MONK IN GUISBOROUGH”