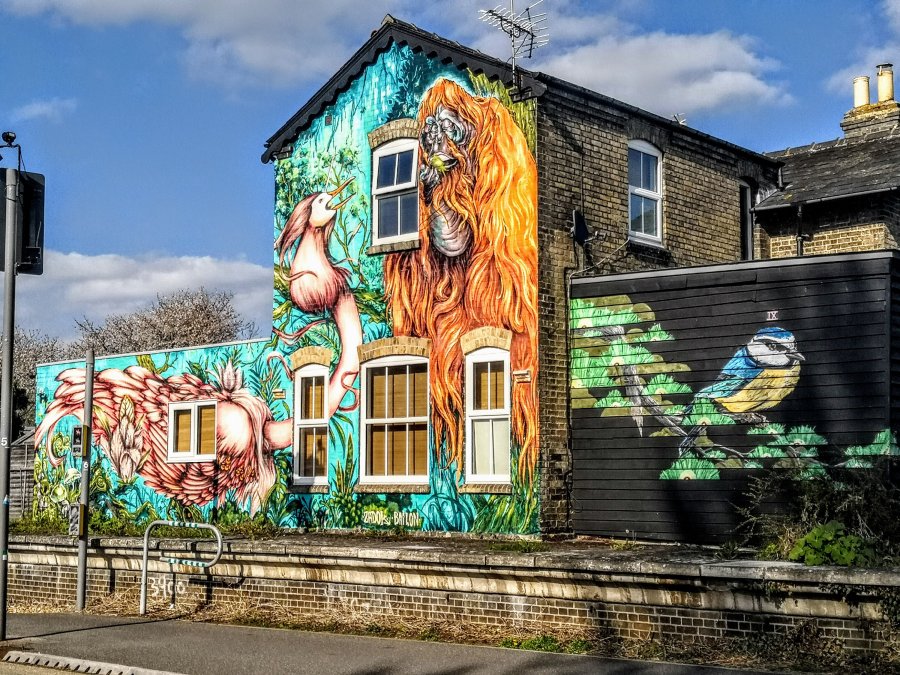 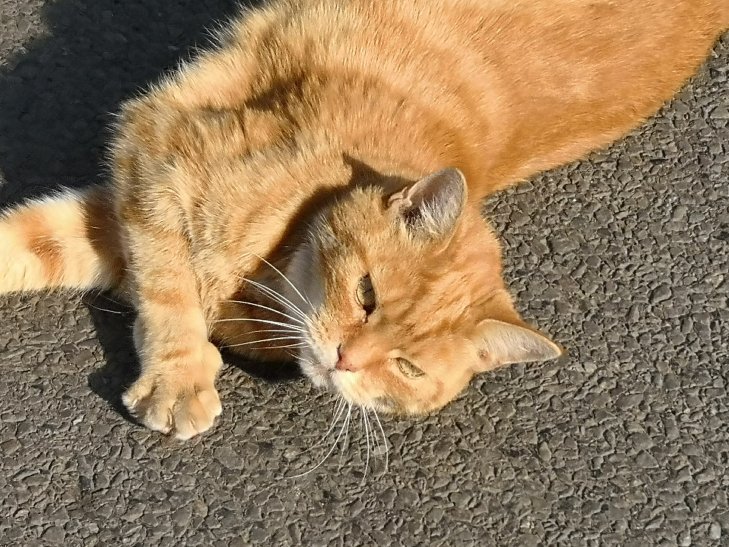 You left me on the 15:30 out of Waverley Station, waving as I passed Berwick.

Back home, it was time for a week off from pubs.

But I know how much some of you love to read about Greater Waterbeach, so here’s a walk I did with James, home from Sheffield to be fed back to health.

Never mind B****T or pumpkin sours, the biggest issue in the Fen Edge is the new A14 we’ll finally get at the end of 2020.  A bit too late to improve the journeys of northern Premiership fans visiting Carrow Road next season, but never mind.

Four years of making life worse for workers, tickers and publicans in villages like Conington; it had better be good.

The helpful Highways England video seems to envisage an almost traffic-free route with all freight now delivered by canal boat rather than lorries overtaking at 56mph.

Alongside the new road we’re getting new towns all over the place, most notably Northstowe.  After nearly 20 years, there’s some movement on the 10,000 new homes plan.

In essence this is infill between Oakington and Longstanton, two of Cambridgeshire’s dullest villages but perfect for a 2 hour amble on a warm Thursday in April.

Luckily the pubs en-route, neither of which I’ve ever been to, were just closing for their afternoon nap.

Oakington‘s sole claim to fame is as the home of Snowy Farr, charity fundraiser and cat lover.

The main development is on the former RAF Oakington, approached by a series of hurdles just north of the village.

There’s a lot of site clearance, but houses look a long way off, let alone the Brewhouse & Kitchen and Five Guys that future residents demand.

Longstanton is, if anything, even less exciting.  Long, certainly, but also straight and dull.

“Look James”,  I said, “Longstanton is unusual in having two Cof E churches in the same village”

Sadly the unique cask dispense mechanism on the High Street and less unique “phone box as library” failed to spark enthusiasm either.

The Black Bull village pub is obviously closed, but there’s a new Co-Op to cater for the craft beer needs of new homes to the north of the village.

We then got a bit lost exploring the vast building site west of the Cambridge-St Ives Busway, but luckily we’d filled our pockets with Reece’s for the return journey and survived the ordeal.

Excitingly, the Busway shelter has information leaflets (most about Nottingham and Leicester) and coffee for £1.20, which makes it the best culinary option in town until one of the big PubCos build the inevitable family diner.

The last New Town in Cambs got a Marston’s so we live in hope of something exciting for Northstowe, too.

Failing that, tiny Westwick (pop.120) clearly has some craft beer bar potential judging by the street art at Jolly Lollies, which appears to actually be an IT consultancy.

By the time we’d walked the three miles along the Guided Busway back toward Oakington we’d counted 27 bikes and 20 buses.  When you’ve resorted to counting bikes you know it’s time to hit the road again. In my case to Dudley the next day. (Be patient, be patient).

At least in Oakington we had a cheery face to greet us near the White Horse.

13 thoughts on “COUNTING CYCLISTS IN NORTHSTOWE”