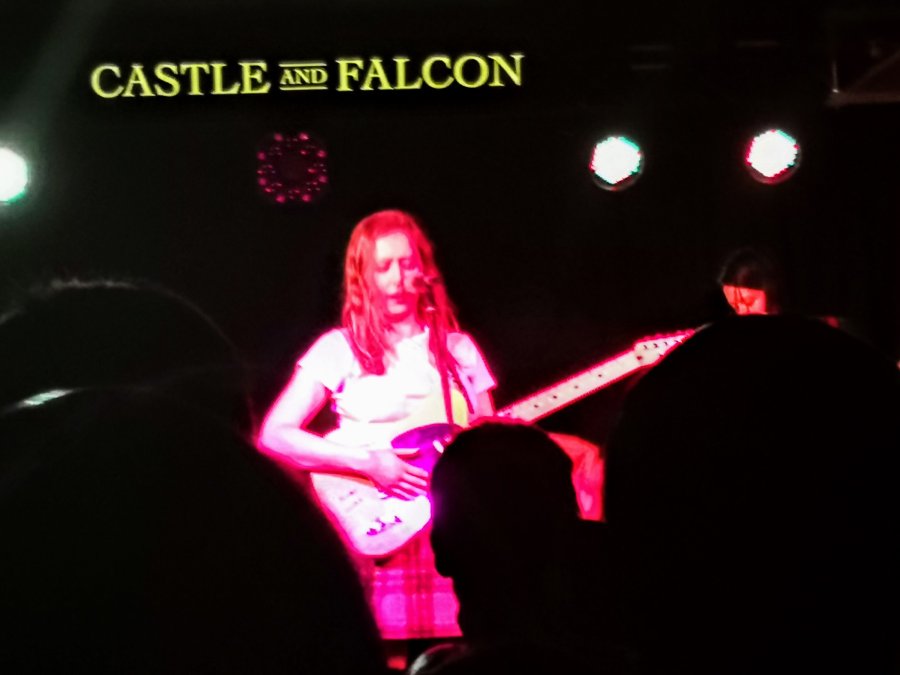 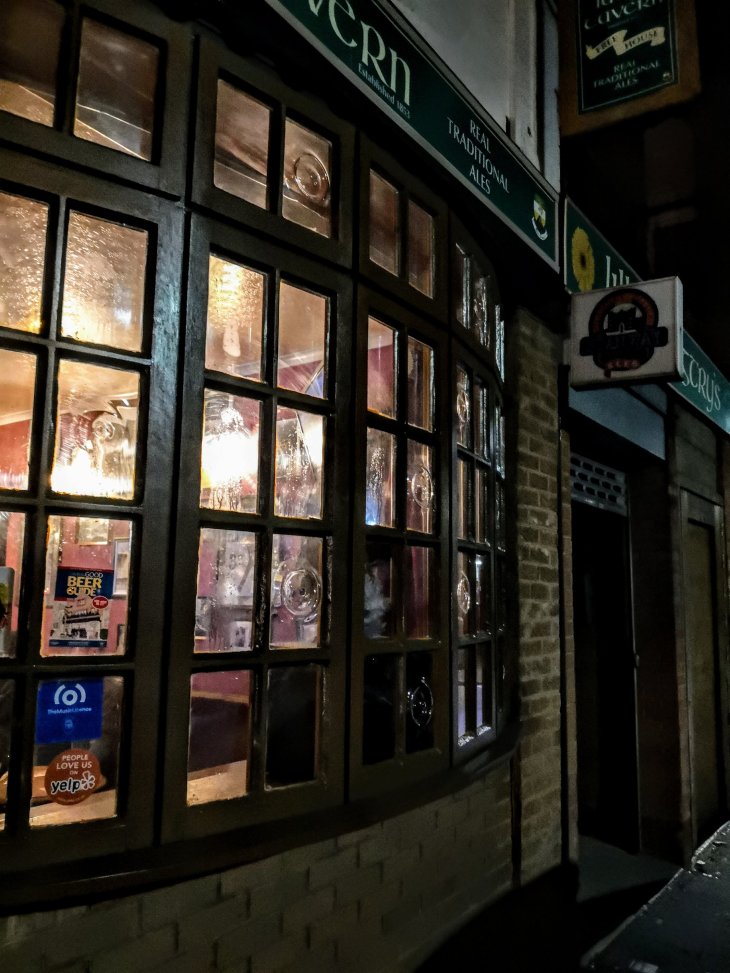 Day 3 of my 4 day Midlands tickathon ended in east Birmingham, with a gig, a pub and a Chinese takeaway.  I know how to live. Cheapest room was in the Ibis Budget, that probably wanted more to park than to stay, so I dumped my Aygo in industrial Balsall Heath and walked. 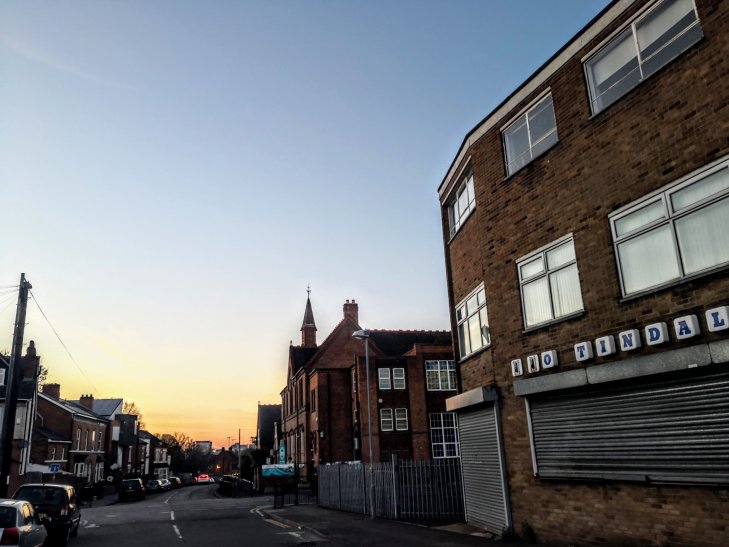 Just round that corner is the Old Moseley Arms, which would have made a good pre-gig pint stop.

Instead I took the Victorian trail, which is a bit gorgeous.

Suddenly you’re in industrial Digbeth, which is a different sort of treat.

You really need a local expert like BeerMat to guide you to the best rough boozers in Digbeth.

Instead, I found myself popping into Irish pub extraordinaire the Lamp Tavern, a return visit after a mere 22 years.

It had life, it had characters, it had little pots of complimentary black pudding and cheese.

And it had Hobsons Mild.  After 3 days of drinking Wye Valley in Hobsons glasses I owed our Cleobury Mortimer chums a bit of custom.

Our Irish landlord looked familiar from that 1997 visit, and I found out later he’d just won Brum’s Pub of the Year, hence a large CAMRA commitment (I can tell ’em a mile off, they were comparing Spoons vouchers).

A wonderful pub, oddly missed off our Digbeth pub crawl back in July.

The Castle & Falcon is unashamedly a live music venue with lesser CAMRA ambitions.

Julia Jacklin had been exploring the garage next door before the gig (Aussies don’t do pubs) and trying to find out what Brum is famous for.

I should have shouted out “Irish pubs, Pete Allen and Balti” of course, but instead 200 blokes screamed “Block Sabboff”.

The gig in Borough last year was astonishing; this was better.  Two old colleagues from NHS days turned up and we never mentioned the NHS or B****t, just Julia’s remarkable set.

I really should have had a curry in the Balti Triangle to conclude the evening, but how can you resist this lil fella ? 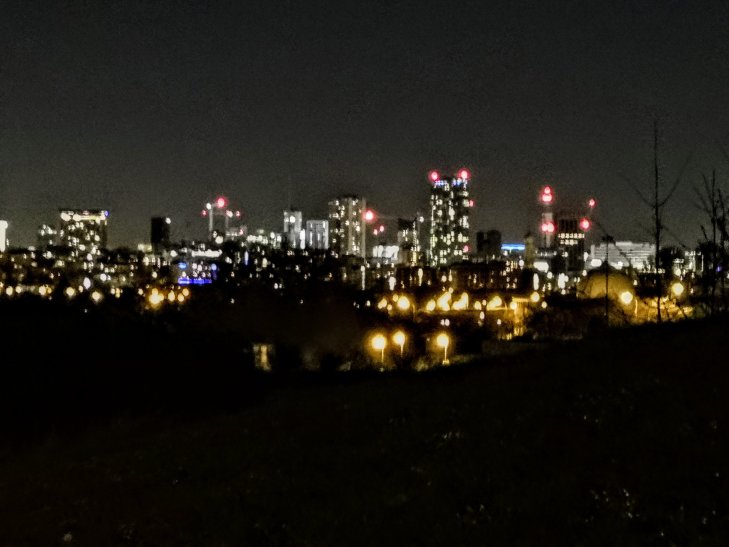