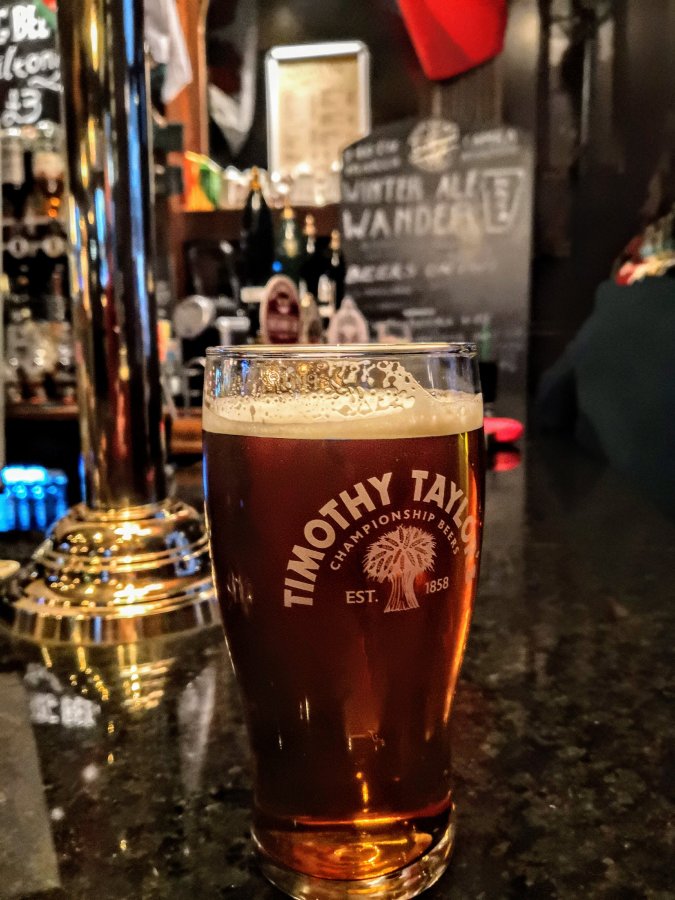 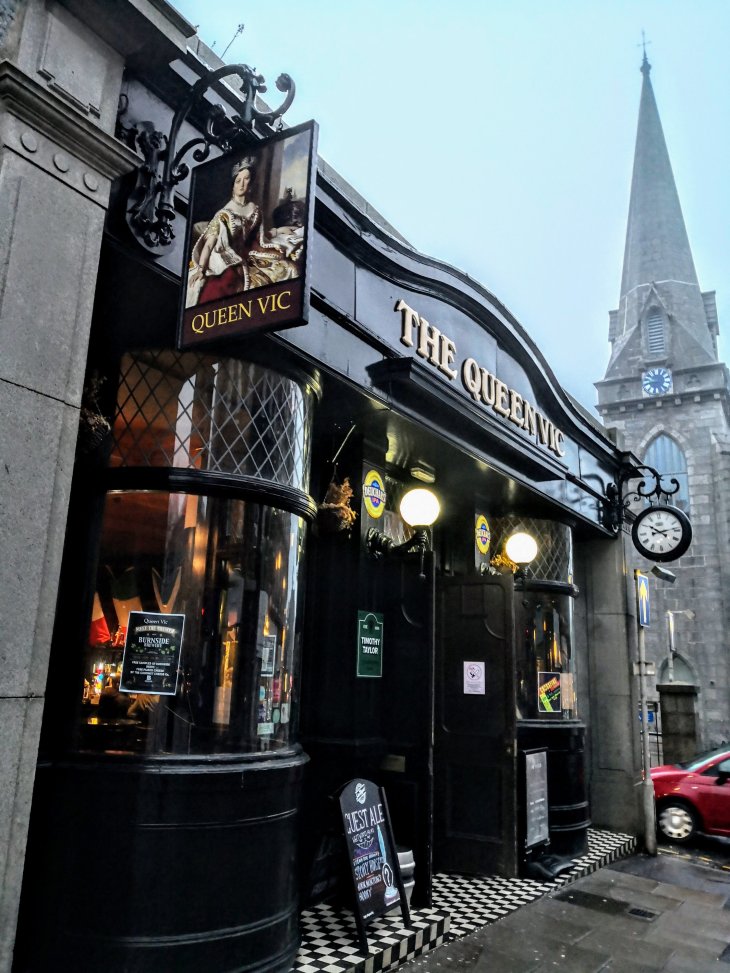 Next up (and yes, it’s till Wednesday the 6th here), a pub I enjoyed more than any other this year (well, since the Circus, anyway).

Arise, the Queen Vic (as it were). 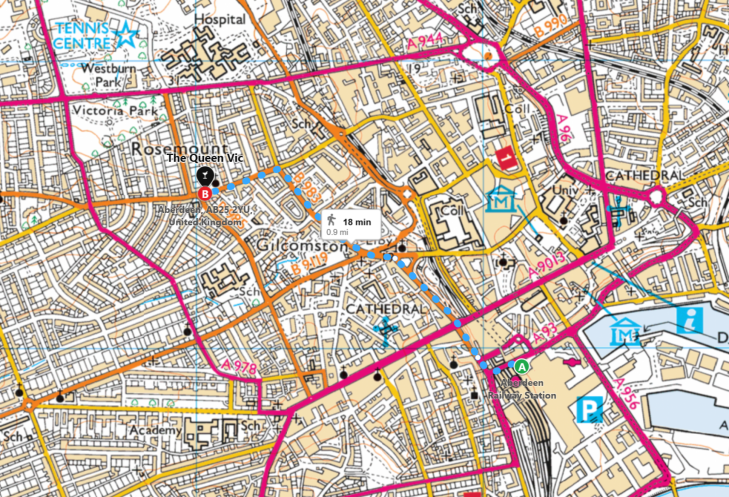 Getting there in the drizzle was half the fun, weaving out of central Aberdeen as the granite finally shone and I stumbled into Rosemount, a gem of a suburb.

This has classic pub all over it as you enter, the sort of Victorian gem that Soho or Paddington sometimes promises only to let you down with boorish Londoners and warm Pride.

I was determined not to be put off by the reliance on English beers.

One of them had the Landlord, which was all the steer I needed.

For reason unknown, I joined the crowd sitting at the bar, possibly hoping to block the handpumps for whoever is the Scottish BRAPA.

It was a good move though; I could observe the mechanics of a great pub.  The bar gleamed, the beer was beautifully presented, the staff cheery.

OK, staff in waistcoats is a little Aberdeensy, I guess.

You can see I caught the bar in full flow.

Now, you might think,what was so good about the Queen Vic ?  Barflies (inc.yours truly), Six Nations tat, TV screens, staff in uniform…

I find it hard to explain, just as I do when I consider describing the merits of the Halcyon Quest or the Dead Poets Inn.

As Dave put it so well in the comments recently.

Just being in a pub where everything is in place.  As Pub Curmudgeon explores today in his latest post, it doesn’t even matter if the beer isn’t fantastic in a situation like that.

Perhaps it was “Jet” by Wings.  Love that song.

The TT Landlord was decent, if not quite good enough for a second pint.

But I didn’t want to leave. Even though Mrs RM was headed to the Brew Dog.

So I moved to the excellent bottled range, Windswept’s Fox being inadvisable but essential. I didn’t even notice my new canine friends licking my shoes.

“You hypocrite, retiredmartin; it’s only a week since you were slagging off that Cheshire gastropub when the dog licked your shoes”.

My rules.  All I know is that I shook hands with Duncan the barman and Gary the Tim Taylorman when I left and I had no idea why.  Perhaps I’d won/lost a bet.

A wonderful pub, which looked even better in the encircling mist. 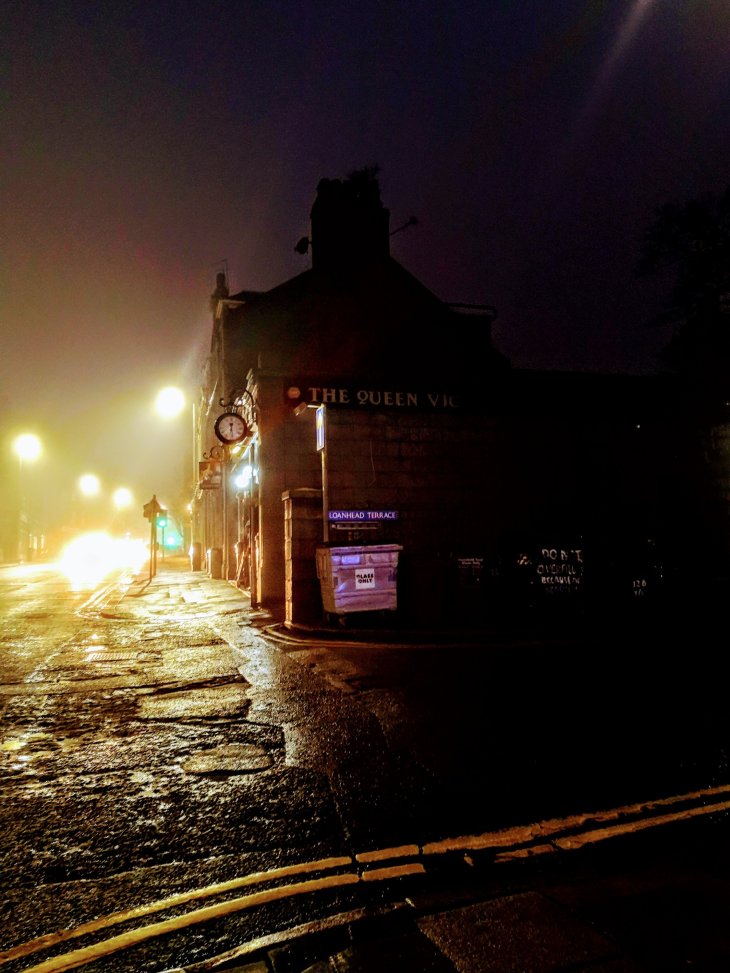 Now all I had to do was find Mrs RM. And act sober.