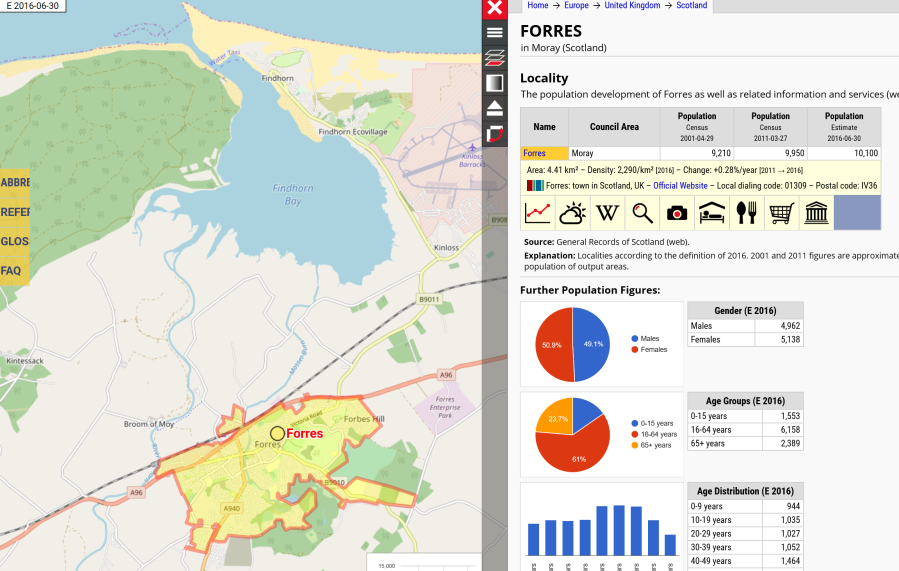 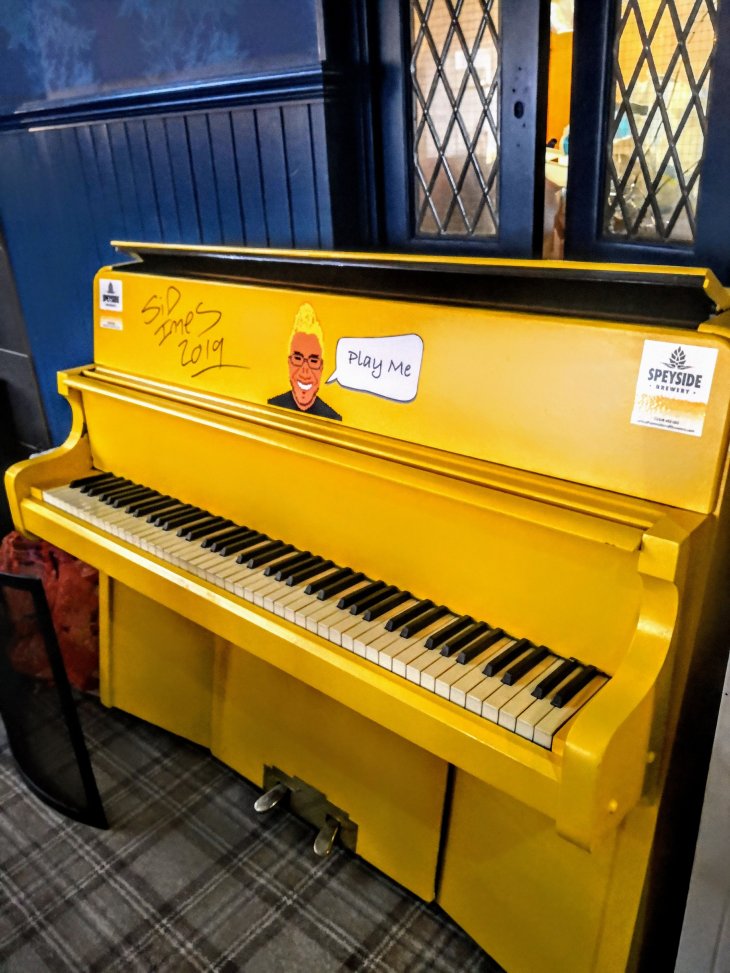 More new towns for me to explore, which is what this blog is all about really, There’s only so much fun you can get on your seventh successive annual trip to Bedford.

“You’ll be wanting to go to Forres” Scott had said in the Machar Bar, making it sound like the most exotic place on earth.

Nearly. Sadly, I didn’t have time to get to Findhorn Bay to not see the dolphins, but Forres is a stately sort of place, a bit like the well-built North Wales towns below the A55.

I know at least one of you was gripped by the recent demographic analysis I provided for Gourdon; hopefully the one for Forres will not disappoint;

Just as with Accrington, this is a place known for its football team. My attempt to capture the glories of Forres Mechanics was slightly soured by the bloke telling me off as I took my photo at the end of the cul-de-sac.

Perhaps I shouldn’t have been perching on his clothes line.

Two pubs for me, the first the “destination” dining pub.

In the case of the Mosset, the destination for an octogenarian birthday party, always the sign of a good all-rounder.

Possibly a pub for giants, given these weirdly oversized armchairs.

I weaved past party balloons to the bar, which was barely less geared for genteeldining but at least had a yellow piano (top). Make a mental note of that piano.

At the bar, a notable beer range, but no barmaid. She was hiding behind the bar, clearly confusing me with York’s finest.

The Old Boy at the bar had a coke and a soup (separate glasses), so I suspect my Windswept Hurricane was the first of the day.

It was very good, cool and chewy (NBSS 3/3.5). I wrote down “Characterless upmarket riverside diner” as if that was a bad thing, but actually this was just a more successful Ember Inn. Efficiently run, cheerful service and packed with midweek diners, if not lunchtime drinkers. Great stuff.

But never mind that. Just think how great The Castle must have been when it was live. 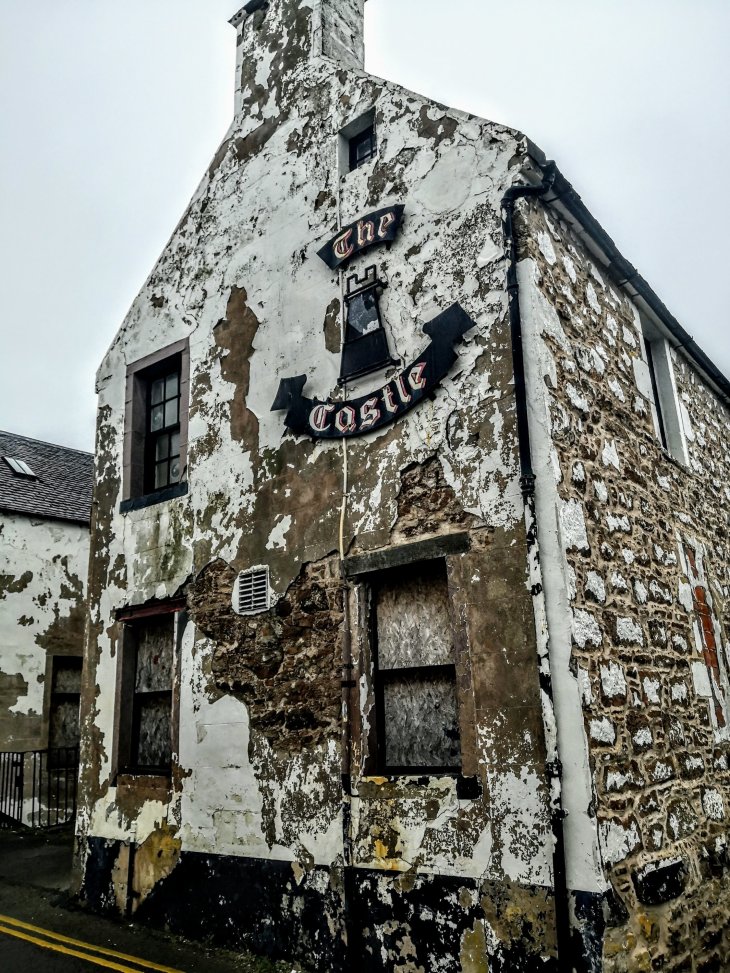 Leave a Reply to The Stafford Mudgie Cancel reply