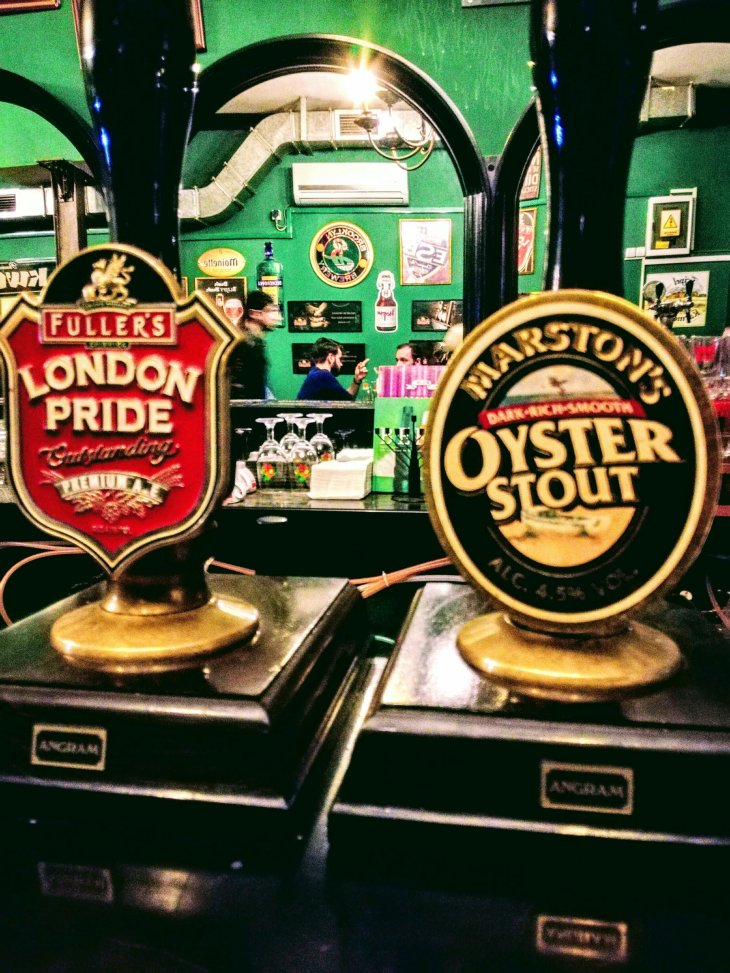 Pretty much zero interest in these foreign posts, of course.

“When you going to report on the uncontacted peoples of east Goole ?”  you ask.

“Go back to finding pubs closed.  We like that.”

“But did you find any cask in Romania ?”

Oh, yes. On the last night of our mammoth two night trip.

No, not Bastards Club, sadly.

No, a place called “The Urbanist” where you sit in wicker rocking baskets and sip beers called Crowd Control out of oversized jam jars while listening to bubbling house music.  It make Brew Dog Shoreditch seem like a Stockport Sam Smiths.

Obviously, Mrs RM chose this (over Mikkeller), mainly as it was selling skate gear out the back and huge chocolate cake at the bar.  Deptford will look like this next year.

On to Craft & Draft, whose sign I rather liked, though it was a bit refectory and high tables compared to the Urbanist.

Again, an entirely Romanian crowd paying £3-4 for their local (and excellent) craft, slightly more for their burgers.  Mrs RM and I shared one, not being greedy.

And there were loads of places like that, as well as some more garish places heading back toward the seedy bit (the Old Town is tiny). 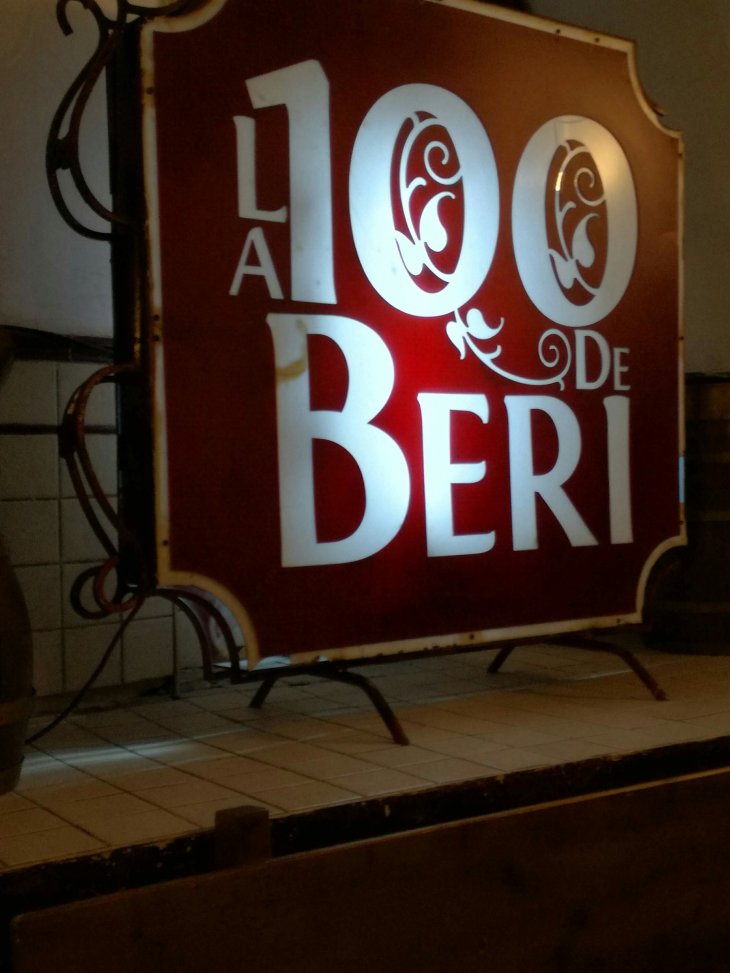 And there they were.  Two handpumps; the one you may have guessed and the Ouster Stout you didn’t.

And they were playing Echo & The Bunnymen (“Back of Love“, Mark).

I wanted to sit at the bar and watch the drama of the pour, but Mrs RM had already gone off down the corridor to the seating area, beers to follow.

The corridor led to a couple of drinking areas full of students with pints, It felt a bit like one of the old bars near Liverpool’s Wig Wam, or anywhere in Dusseldorf.  Quite pubby.

I’ve mentioned the liberal application of 500ml measure in Romania.  Here’s my stout. I’d had a bit, to be fair.  If this had been the Bull’s Head in Manchester I’d have scored it NBSS 3.  Not that it would be called Oyster Stout, of course.

Two locals were having an earnest discussion about 18th century peasant poetry, which I interrupted to ask the immortal question.

“Excuse me, is the Pride drinking well“