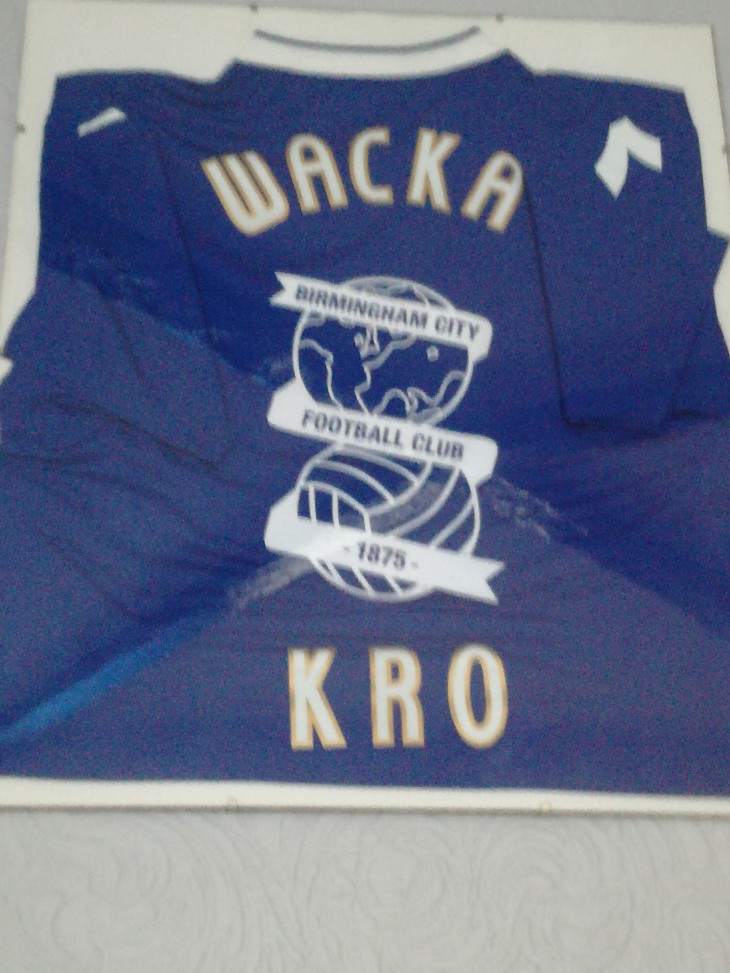 I’d best finish this Digbeth crawl report quickly now, lest my memory fails me completely and I start claiming we saw Pub Curmudgeon drinking craft or something else libellous.  Good job I also have Peter Allen’s report to corroborate the detail.

We left the Anchor on time, a rarity on these highly choreographed events.

From E we headed for F. 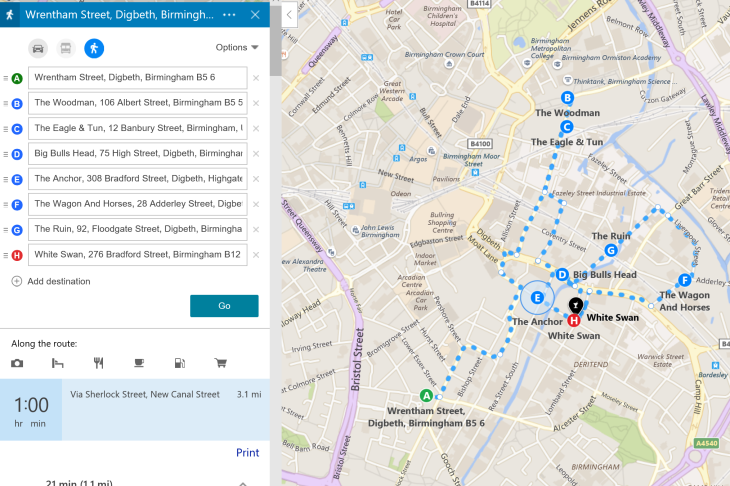 But not before a quick nip into the Old Crown, oddly left off the original itinerary as it’s not Victorian enough but then restored after consulting the Beer & Pubs Forum Rulebook.

A good example here of the jaywalking skills of Paul from Stafford, where cars and crossings are yet to be invented.

By this time the pubs were starting to get the early traffic from youngsters aiming for pre-Semi Final lubrication and the best seats to watch history being made. Paul beat the hordes of England fans to the bar. Here they are, marching on together.

It’s fairly common in CAMRA circles to send a junior member ahead into a pub to check if cask is available, before committing the whole group to a sinful half of smoothflow or Carling.

We already faced ex-communication after the Big Bull’s Head incident, but frankly the prospect of Hobgoblin in a plastic glass in the Old Crown was more off-putting than any keg.  I can’t think of a worse combination, except perhaps Prosecco in a pewter tankard.

Spirits were raised on the meander through Deritend to the Wagon & Horses, a pub named specifically to annoy Russ’s spell-checker.  Some great faded signs and faded factories.

I passed the Wagon on my Deritend dawdle at Christmas, when even chicken Balti for £2.75 couldn’t tempt me in.  It’s a gem, with as good a welcome as anywhere in Brumdom from the barmaid. 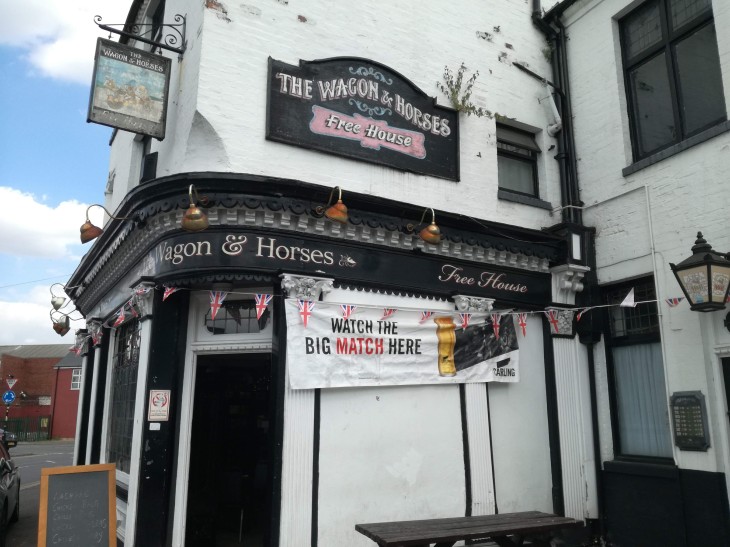 “A classic traditional pub” says What Pub, and they’re spot on, with a perfect match of quiet bar and noisy back room, rather like the Vine in West Brom.

A really good small selection of beer includes the Cornish classic, and another Hobsons Old Prickly that tickles the 3.5 mark. .

We spent a good while here, so lively was the atmosphere and the Blues memorabilia. My notes recall a heated argument about hop pellets, and an enquiry about the shrine to the Birmingham cup winning side of 1991.

Wonder what happened to him ?

22 thoughts on “KEEP RIGHT ON TO THE END OF THE ROAD (WELL, DERITEND)”