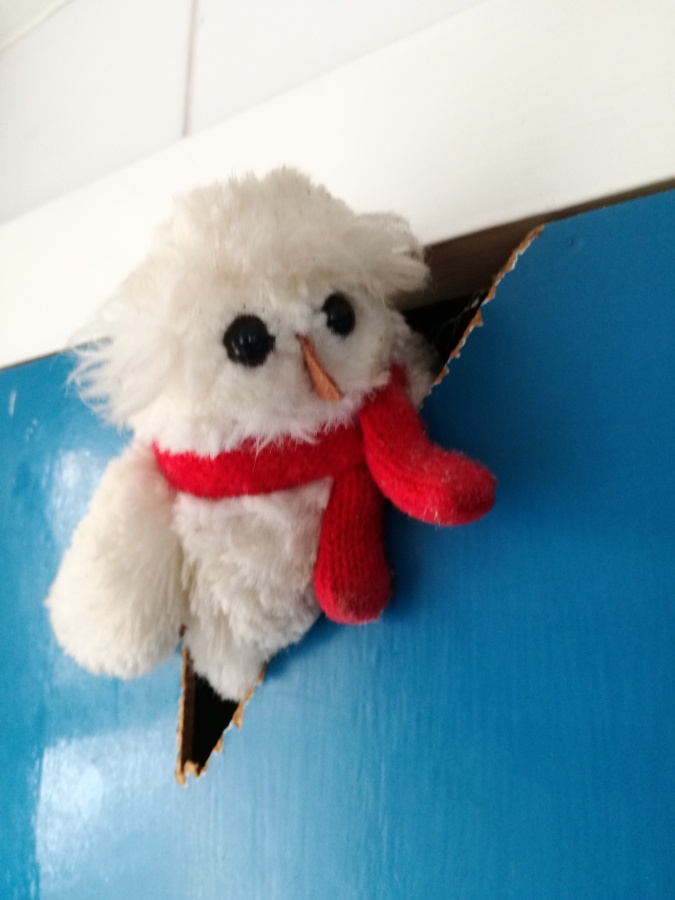 I can’t believe I haven’t brought these highlights from “BRAPA in Cambs” (better than “The Who Live in Leeds”) to you yet; blame Dick and Dave.  Probably.

You left Simon and me at the Green Man in Thriplow.  That was a whole 3 weeks ago now.  In 3 weeks time England will be out of the World Cup and Dick and Dave will still have sore heads (unrelated).

Five minutes later we were at what I insisted to Simon was the centrepiece of his trip.

Simon, as a “Punk”, is no respecter of  reputations, and cared naught for the Queen’s Head with its status as one of the Famous Five mainstays of the Beer Guide.  Good for him for being contrary.

“The staff & punters had that whiff of superiority about them”  says Simon is his post, and I sort of get that. Pubs like this that scream “unchanged since Kipling was a boy” can irritate you by expecting you to like them.

And you know my views on polite society, though they’re proper posh here.  This is a genuine boozer for bourgeoise, even if their website is called “brownsoup”.

I still reckon it’s a gem, and I still reckon the Adnams Bitter here is masterful (NBSS 4), even if it’s not the place for a stag do. Unless you like brown soup and table skittles on your stag do.

I squealed with excitement at the pile of old Beer Guides, and I was able to demonstrate the extent of Roger Protz’s miracle of resurrecting the GBG between 1999 and 2000 editions.  Even if it meant that Standish no longer got credited with Stockport’s treasures.

I also squealed with excitement as I noticed a former Cambridge pub legend in the “lounge”.  No names but the moustache and “looney” political allegiance give it away.

We moved on, dodging some unexpected roadworks in Barrington, while Simon mumbled something about “lifelong ambitions” and “dream fulfilled” as we approached Abington Piggots.

This is a proper unpretentious country dining pub in a hamlet of about eight houses, each worth a billon pounds.  A bit like the Arden Arms if uprooted to Woodford.

I seem to have taken a photo of a pig and a photo of a fluffy owl in the loos, which may be instructive to your understanding of my pub needs.

Simon asked for the Maldon Gold, so I got him a London Pride.  He pretended not to be upset by my disobedience (always go for the best-selling beer, folks).

Then I dropped Si off at my favourite Wetherspoons, the star in Royston’s very small crown.  Here, I had four flat whites in 27.5 minutes, while Si had his fifth pint of the afternoon and came to appreciate an astonishing theatre production in which random characters performed random real life dramas for BRAPA’s delight (Sugarhill Gang, 1979 12″). 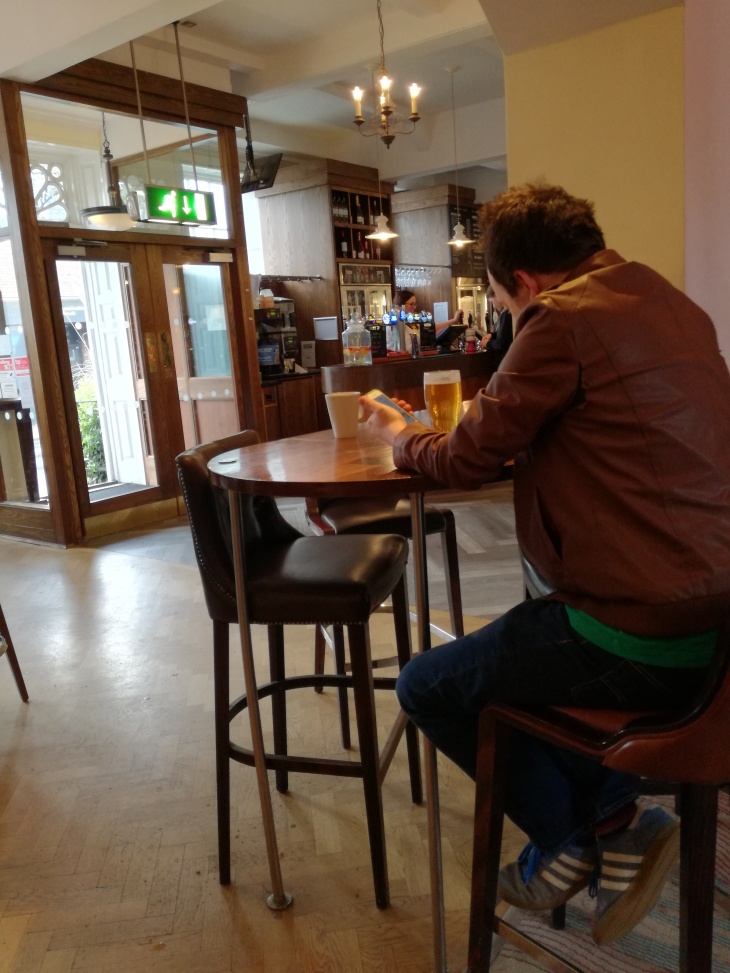 Astonishingly, Simon wasn’t finished yet.  But after four flat whites and four soda waters, I was.