Enough of pub toilets.  For a while.

The Good Beer Guide giveth.  The Good Beer Guide taketh.  This is particularly true of the new GBG pubs in Greater Manchester.  So after a rare trip to the hitherto unknown Dukinfield out east last month, an even rarer trip west of the M60 to Cadishead. Why this counts as a Salford suburb rather than a village in its own right I can’t guess.

It’s a part of the world I tend to avoid due to the likelihood of chancing upon footballers from Stretford in Carrington, or stray woolybacks*.  The chance of spotting traffic on the Manchester Ship Canal isn’t really a draw. 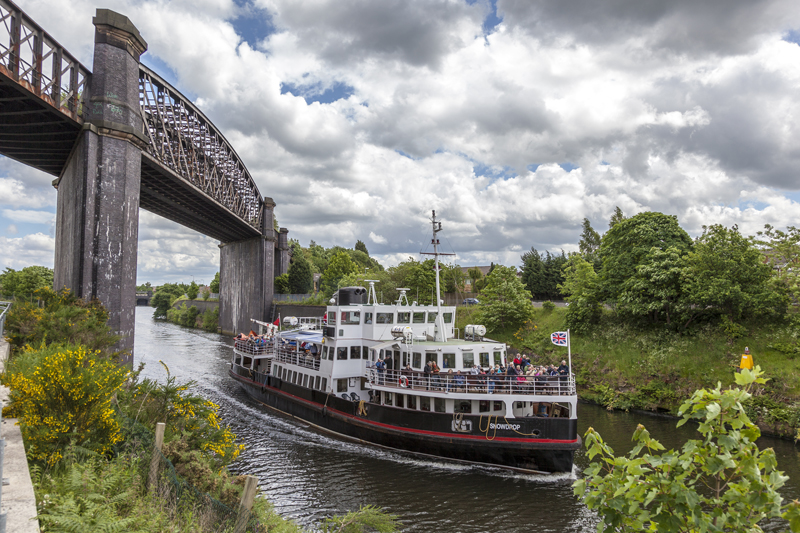 I rather suspected it would take a micropub to get Irlam or Cadishead into the Guide, but I was glad of the excuse to visit a quiet High Street with some impressive street art.

A series of panels serve as an informal social history museum.  For a sense of the modern suburb, a ten minute walk along Liverpool Road throws up three pubs, three clubs, umpteen takeaways and a car parts shop called Awesome.  I could have guessed all of those.

I could have guessed what the Grocers would look like too, and that the beer from Brightside would be NBSS 3 and cost about £3 (£2.80 from memory). It was busy and buzzy and clearly just what Cadishead needed.

Bench seating, friendly Salfordians, cheap decent beer; what more could you want ?  Only somewhere to hide, but that’s not why you go to micropubs is it ? (see here)

* I used to work with one and he was proud of the term, oddly enough.  I hope it doesn’t get me banned from St Helens as I still have a pub to do there.

Five points for connecting the post title to the place.